New Orleans is located on the Mississippi River, near the Gulf of Mexico. It is world famous for its round-the-clock nightlife, vibrant live-music scene and spicy cuisine reflecting its history as a melting pot of French, African and American cultures. Explore these 9 neighbourhoods for your travelwishlist: 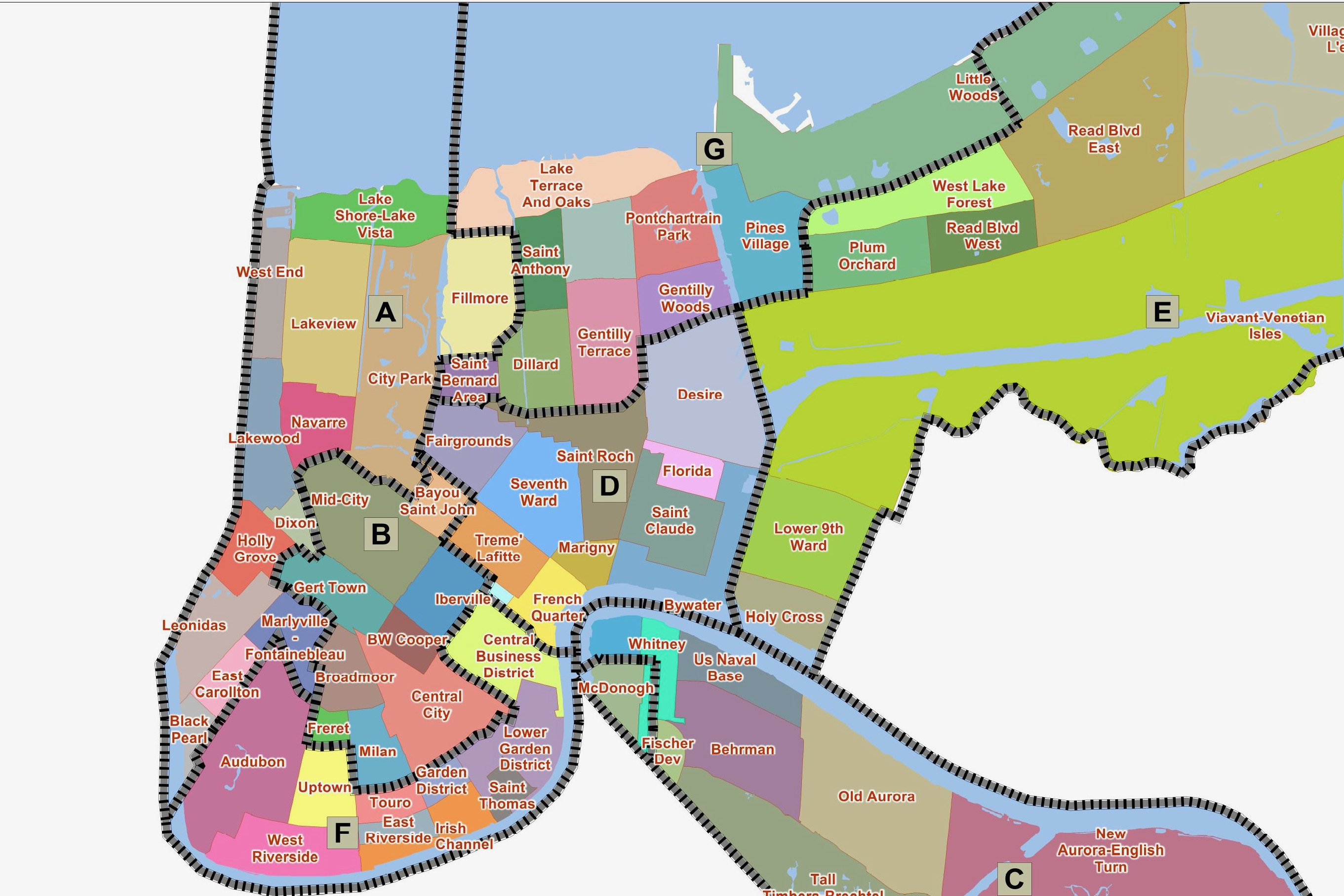 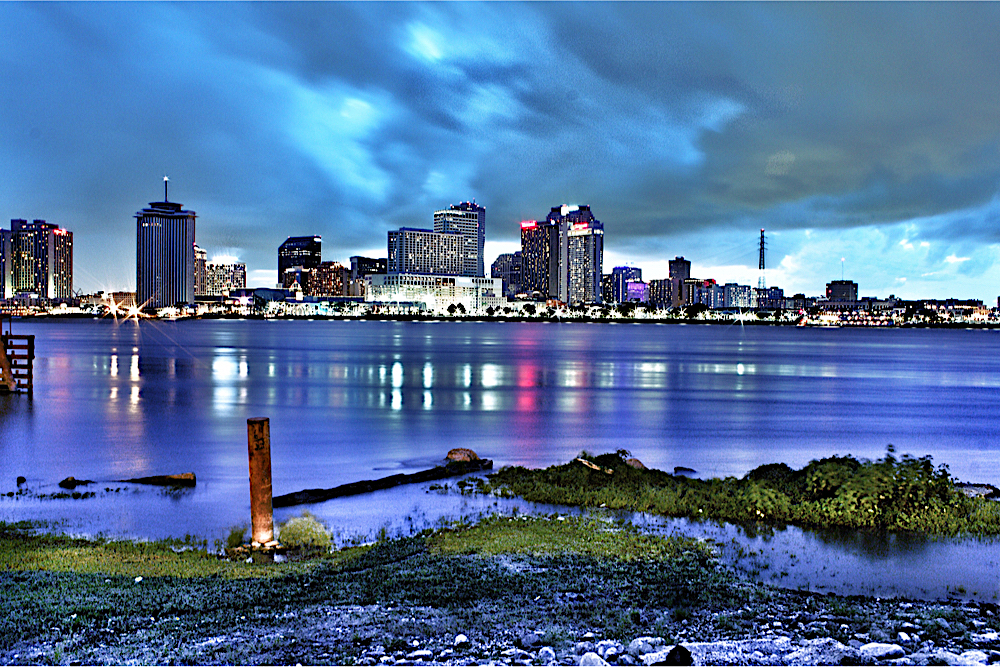 Algiers Point is a quiet suburb on the Mississippi River’s West Bank with views of Jackson Square and the French Quarter.  It is a mix of cozy pubs, small art galleries and charming Creole cottages. The suburb can be reached via the New Orleans Ferry or the Crescent City Connection Bridge. 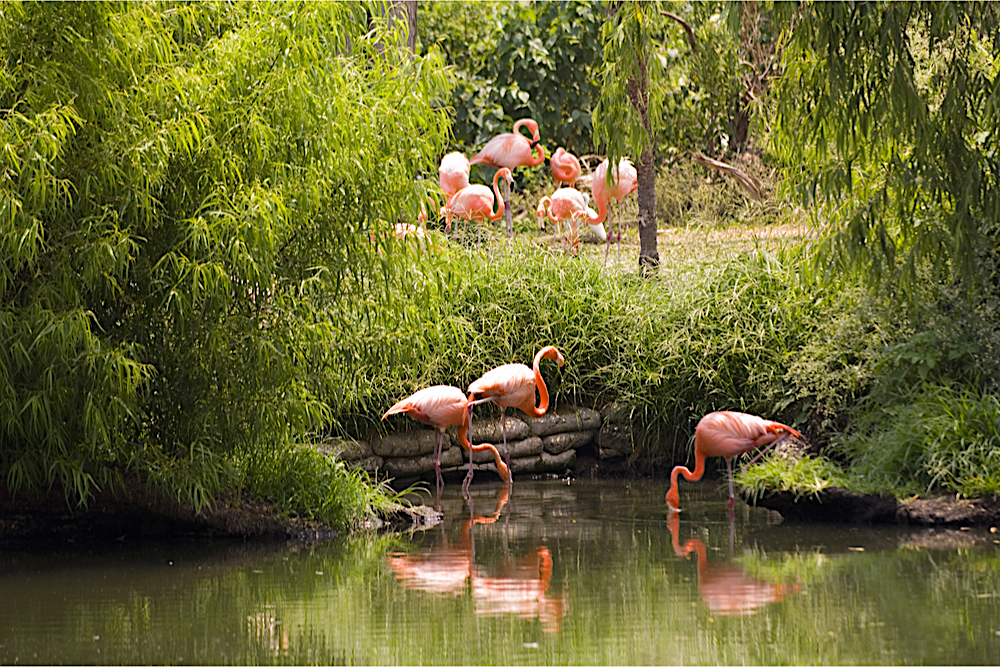 Located in historic Uptown (see below) Audubon Zoo cares for animals from around the globe, engaging educational programs, and hands-on animal encounters. Unique natural habitats such as the award-winning Louisiana Swamp and Jaguar Jungle showcase the relationship between people and nature. 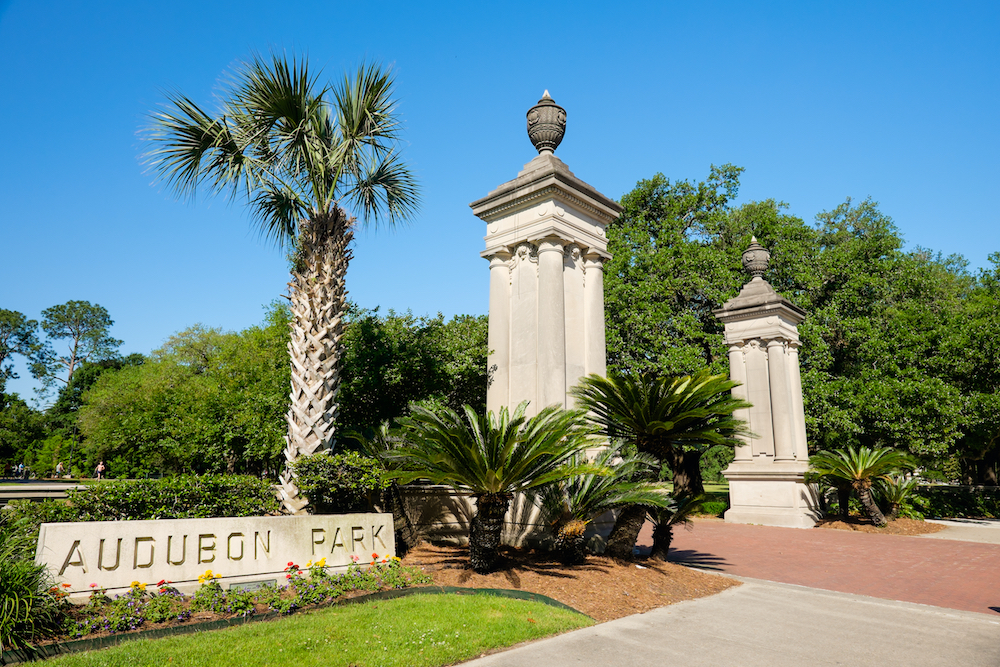 Seated in historic Uptown (see below)  Audubon Park is a favourite spot for recreation, picnics or enjoying a beautiful day. For more than a century, people have enjoyed this urban oasis with allées of ancient live oaks, a tranquil 1.8-mile jogging path, a lagoon, picnic shelters, and playgrounds. Audubon Park is open to the public and also features tennis courts, riding stables, soccer fields, the Whitney Young Pool, Audubon Clubhouse Café and Audubon Golf Club. 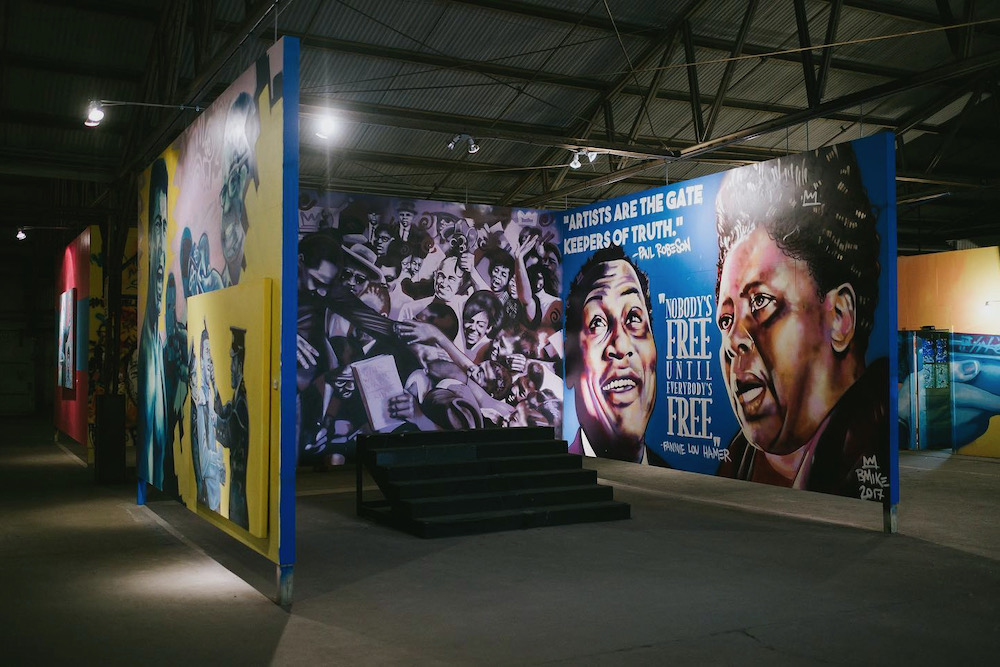 Bywater is part of the Ninth Ward of New Orleans; but it is located along the natural levee of the Mississippi River, sparing the area from significant flooding. It includes part or all of Bywater Historic District, which is listed on the National Register of Historic Places. Explore STUDIO BE - a 35000 sq ft warehouse of art (photo above). 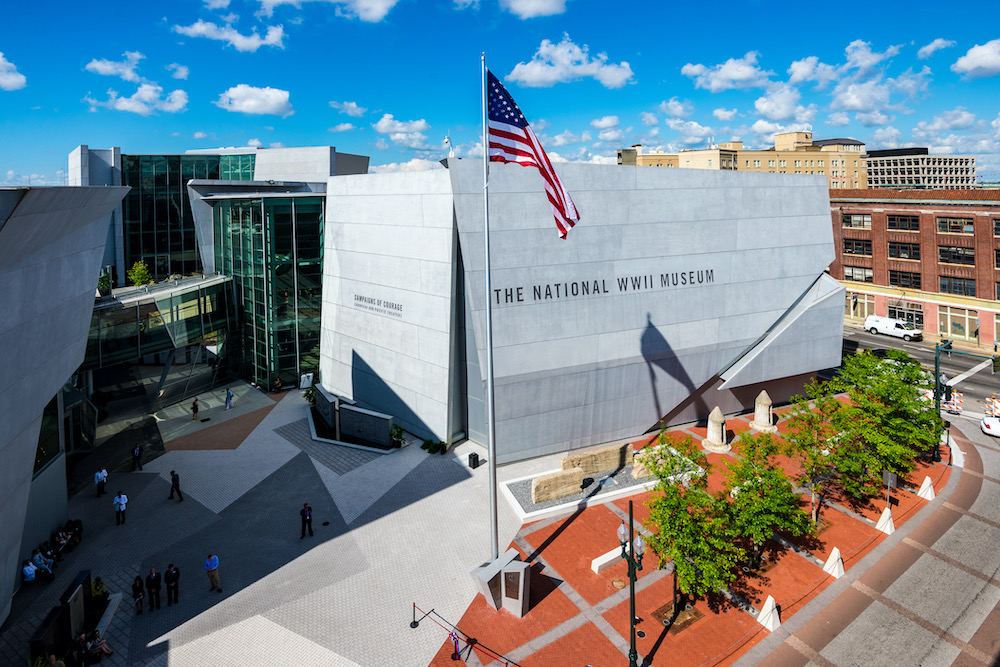 The CBD is a mixture of high-rise buildings, boutique hotels, bars and restaurants serving modern Cajun-Creole cuisine. The NATIONALl WWII MUSEUM tells the story of the American experience in the war that changed the world—why it was fought, how it was won, and what it means today—so that all generations will understand the price of freedom and be inspired by what they learn. Also experience the Orpheum and Saenger theaters that stage concerts and musicals & shop in the South Market District and Canal Street. 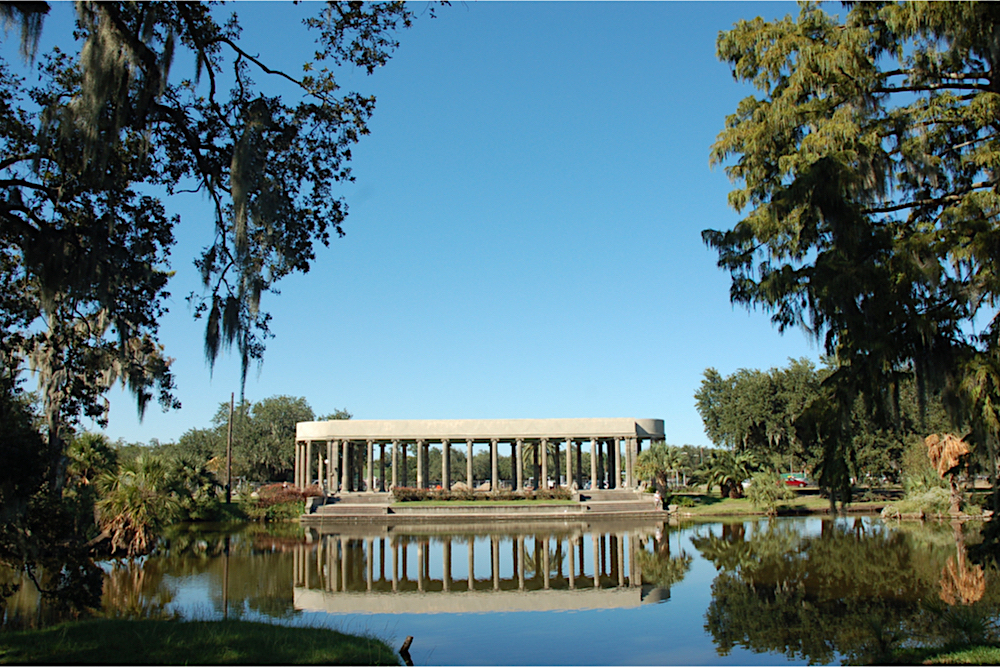 For over 170 years, New Orleans City Park has provided access to abundant natural and cultural resources to residents of the region and tourists from around the world.  The Park is home to the New Orleans Botanical Garden, Couturie Forest and Arboretum, the New Orleans Museum of Art, the Louisiana Children’s Museum, and the largest grove of mature live oaks in the world, some of which are nearly 800 years old. The Park’s 1,300 acres make it one of the largest urban parks in the United States, and a popular place to fish on the bayou, picnic, experience safe outdoor play, or engage in athletic pursuits 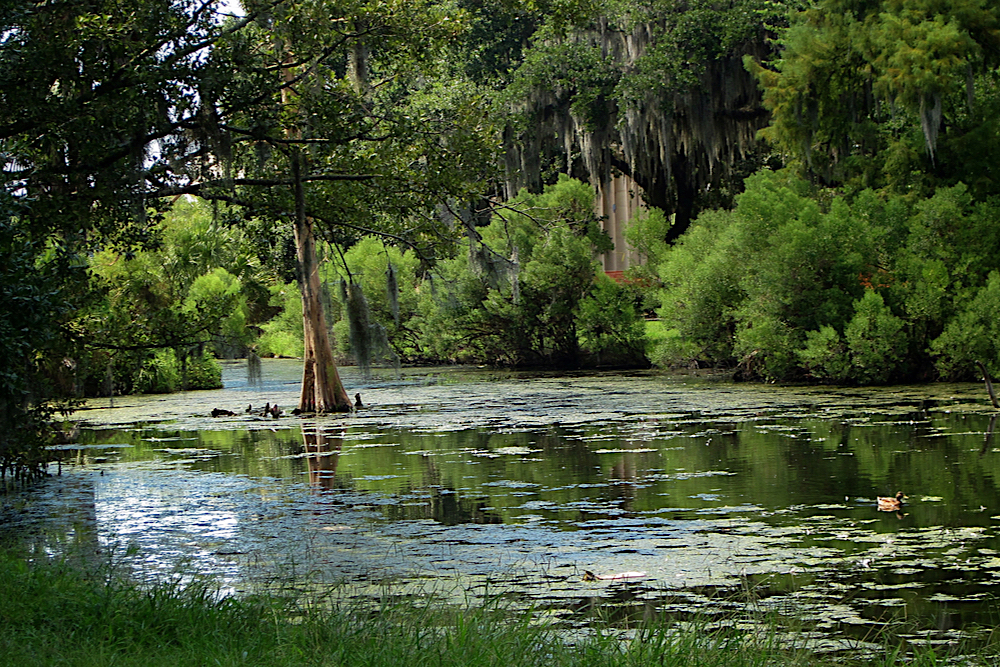 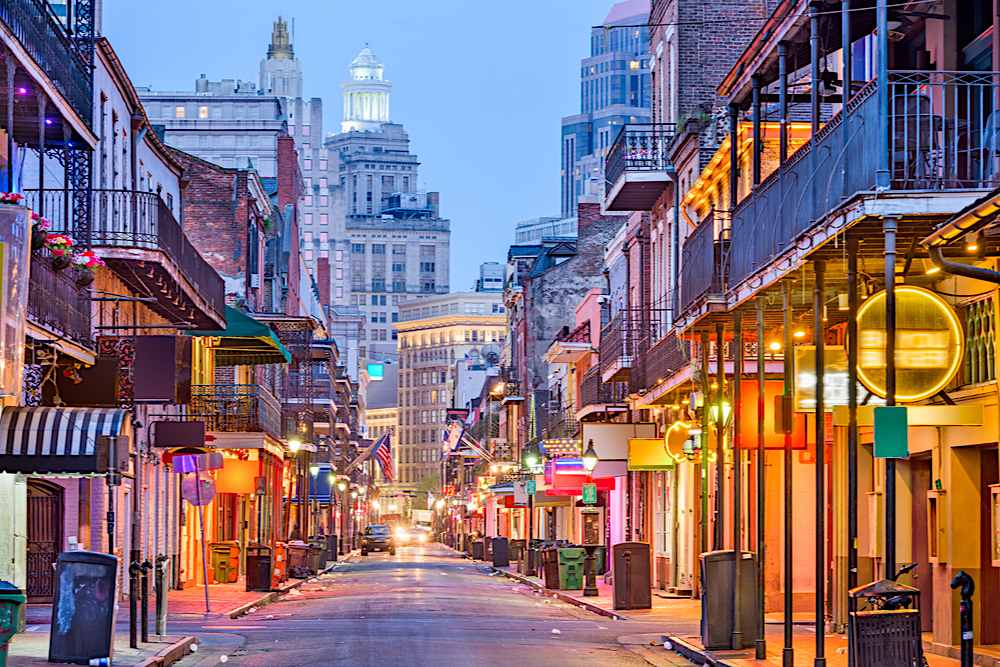 The French Quarter, also known as the Vieux Carré, is the oldest neighborhood in the city of New Orleans. After New Orleans was founded in 1718 by Jean-Baptiste Le Moyne de Bienville, the city developed around the Vieux Carré ("Old Square" in English), a central square. The district is more commonly called the French Quarter today, or simply "The Quarter," related to changes in the city with American immigration after the 1803 Louisiana Purchase. Most of the extant historic buildings were constructed either in the late 18th century, during the city's period of Spanish rule, or were built during the first half of the 19th century, after U.S. annexation and statehood. The district as a whole has been designated as a National Historic Landmark, with numerous contributing buildings that are separately deemed significant. It is a prime tourist destination in the city, as well as attracting local residents. 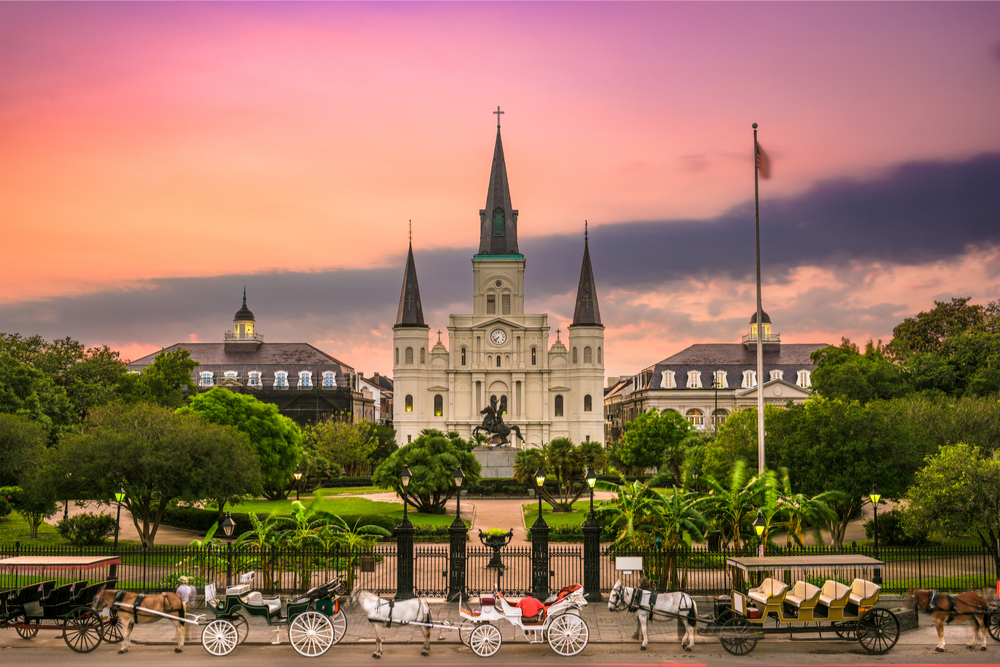 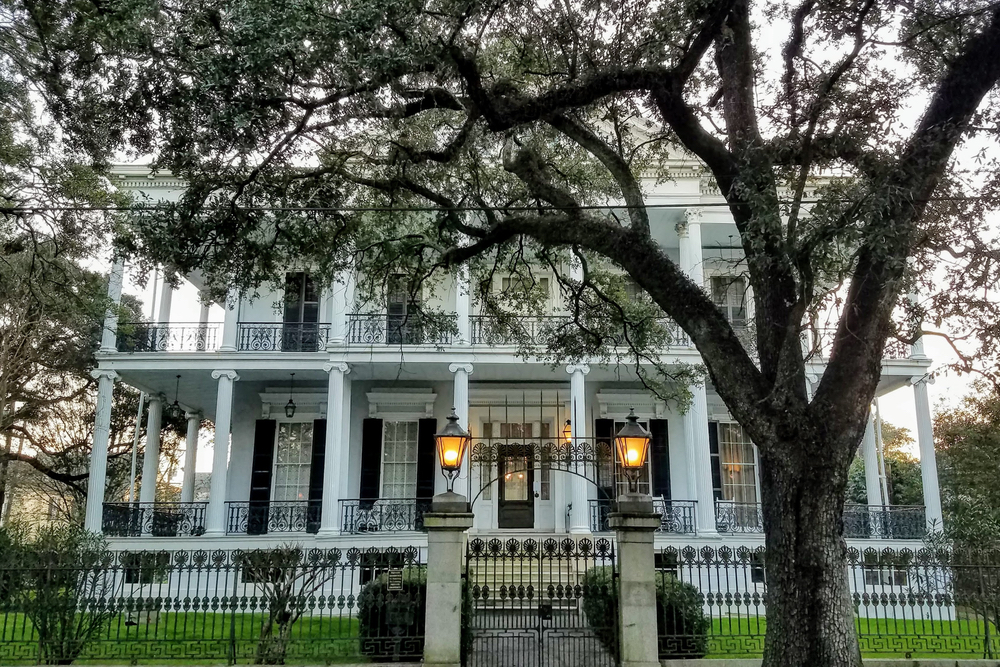 The Garden District is a subdistrict of the Central City/Garden District Area. The area was originally developed between 1832 and 1900 and is considered one of the best-preserved collections of historic mansions in the Southern United States. The 19th-century origins of the Garden District illustrate wealthy newcomers building opulent structures based upon the prosperity of New Orleans in that era.  Lafayette Cemetery is filled with ornate, 19th-century tombs. Boutiques and antique shops sit alongside fine-dining restaurants, casual cafes and local bars on and around Magazine Street. 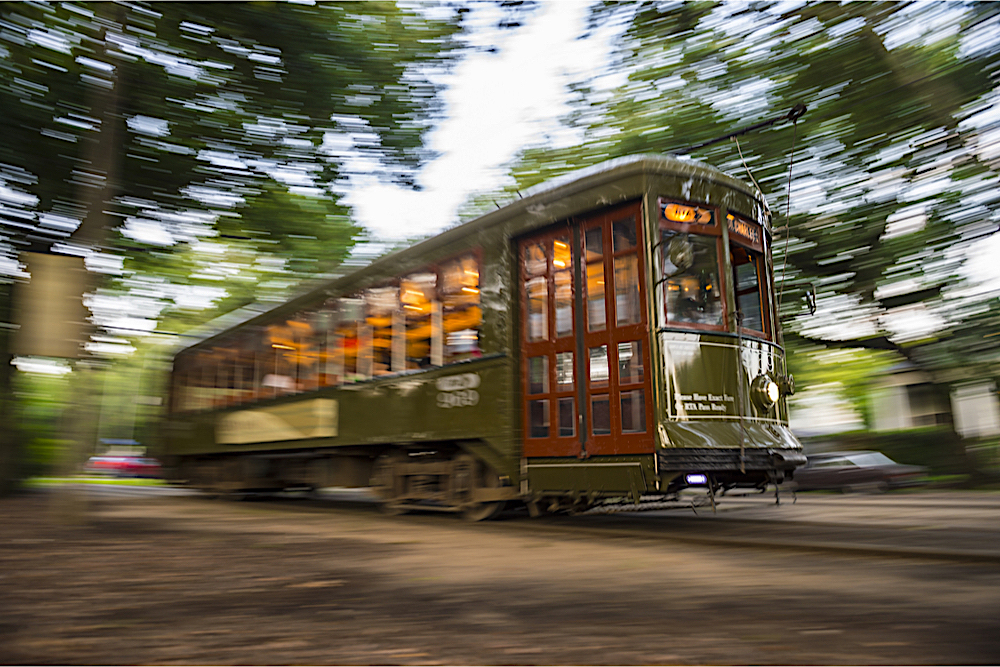 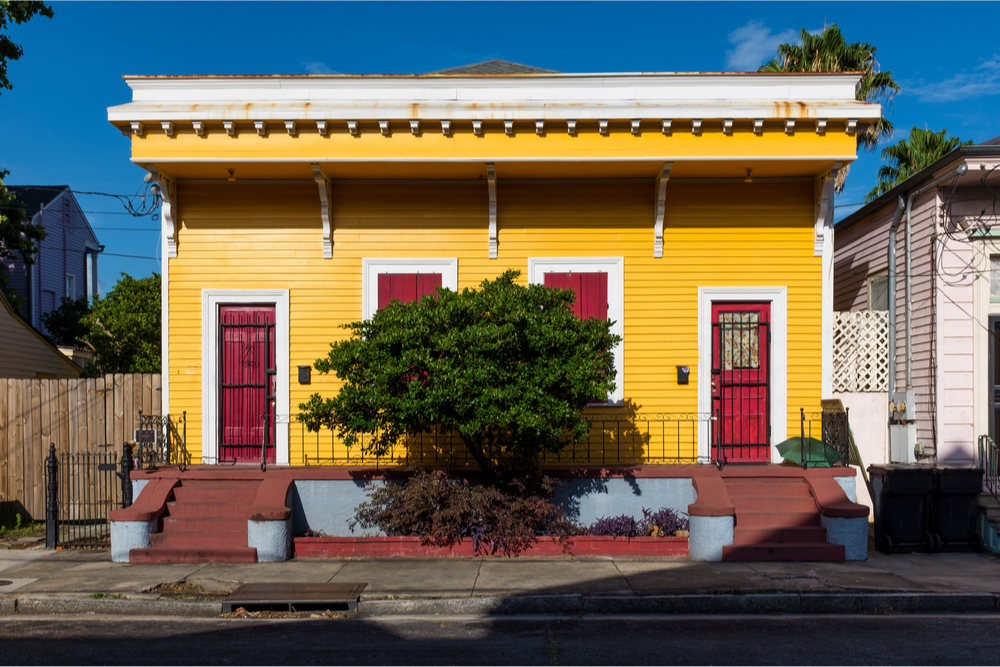 The Faubourg Marigny, commonly just the Marigny, is a hip neighbourhood just down river from the French Quarter. It is famous for the great live music district on Frenchmen Street, and  also offers neighbourhood cafes, historic architecture and more. Be sure to check out Bacchanal (a wine laboratory where food music and culture collude with Holy Vino to create the most unique evenings you will ever experience in New Orleans Ninth Ward). 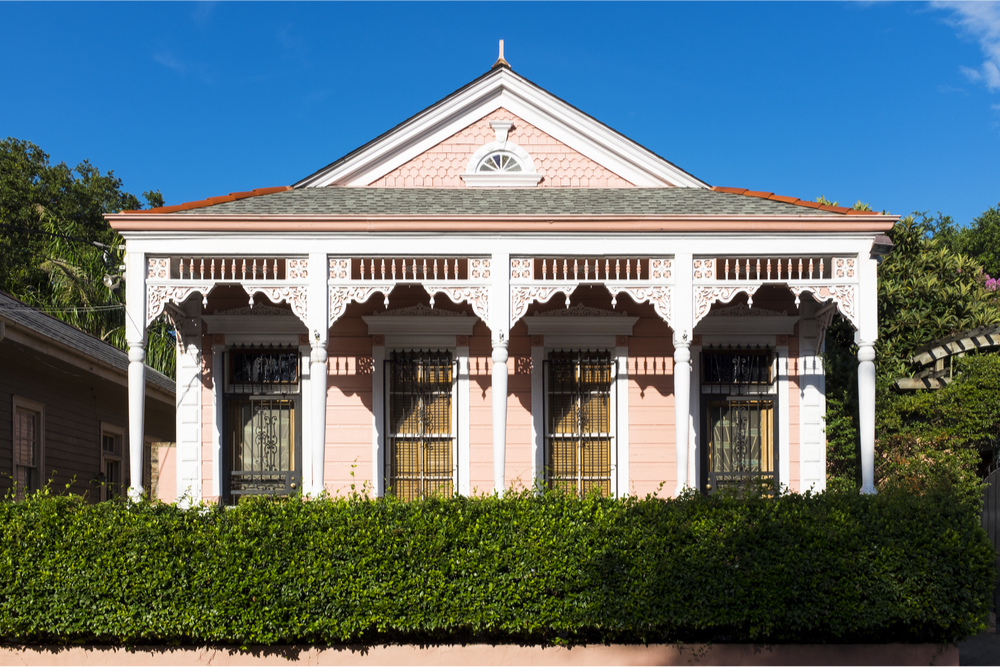 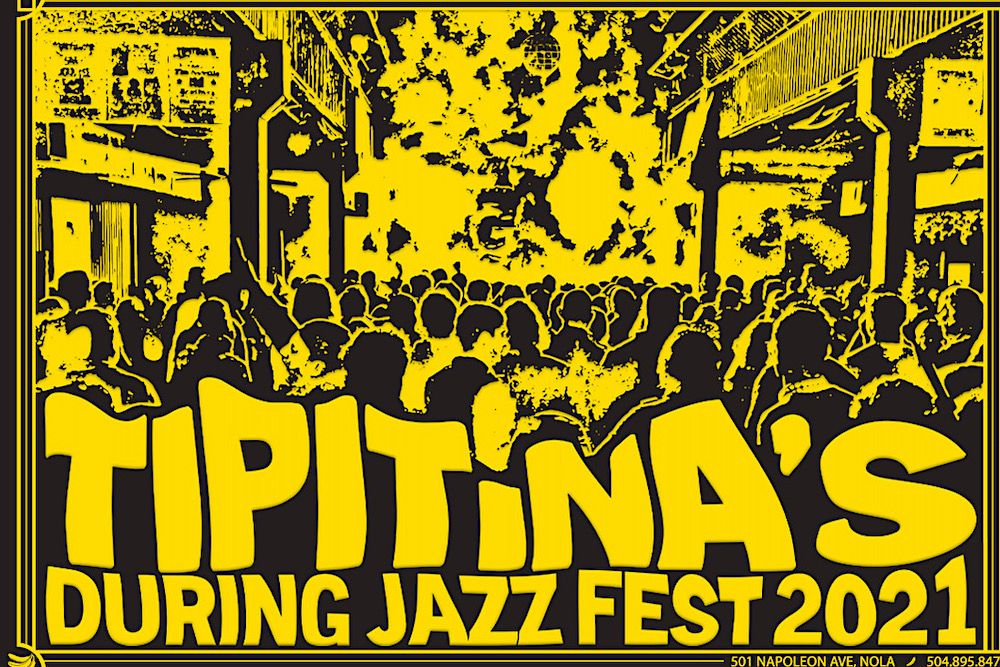 When to go: The best time to visit is from February to May when the weather is comfortably cool and the celebrations are in full swing. If you're not interested in Mardi Gras mania, plan to visit in December or January, when the city is calmer.

How to get there: Most major domestic airlines serve the city's Louis Armstrong New Orleans International Airport

How to get around: The best ways to get around New Orleans are by public transportation and on foot. The city's neighbourhoods are very compact, making them perfect for strolling sightseers. If you get tired,  just hop on one of its famous streetcars. Take a two-hour cruise along the Mississippi River and experience New Orleans' beauty and French Quarter romance aboard the Steamboat Natchez Riverboat. 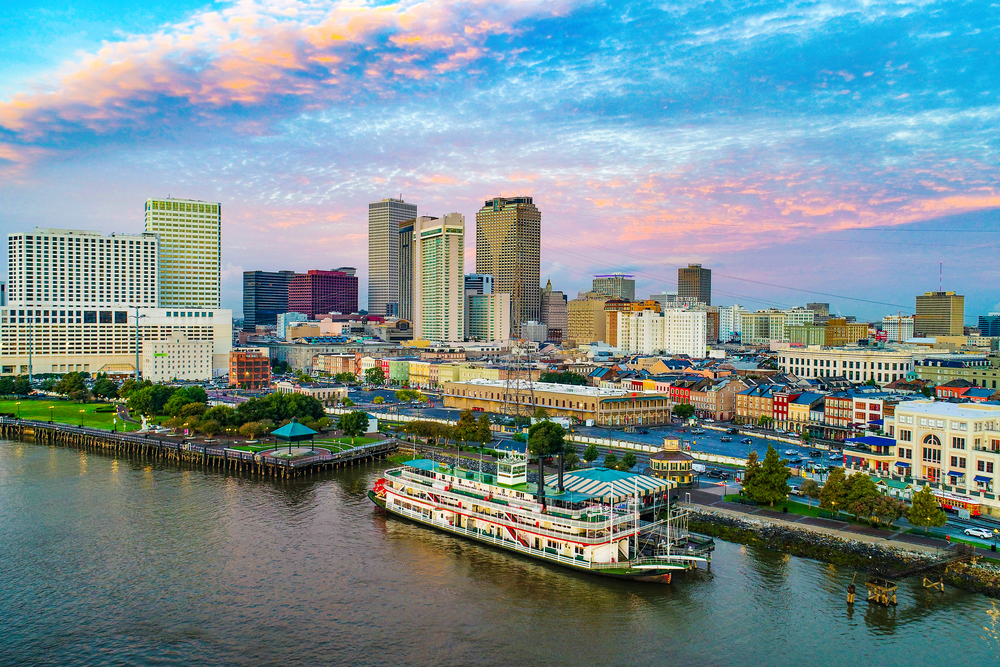 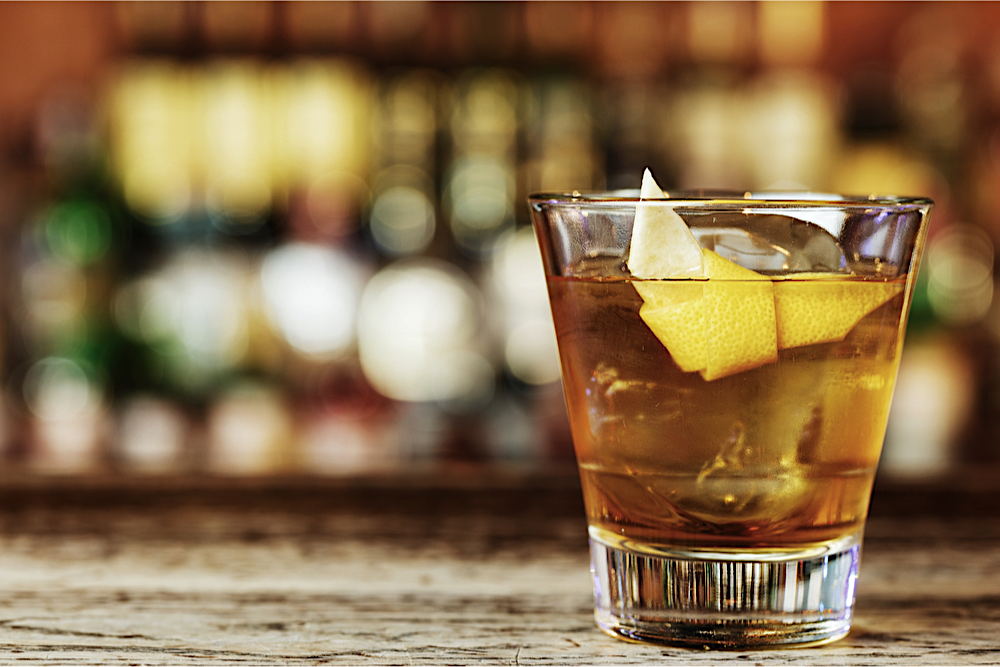 The Sazerac is a timeless cocktail from New Orleans that was created in the 1800s. The recipe requires just four ingredients: rye whiskey, a sugar cube, Peychaud's Bitters, and anise liqueur. 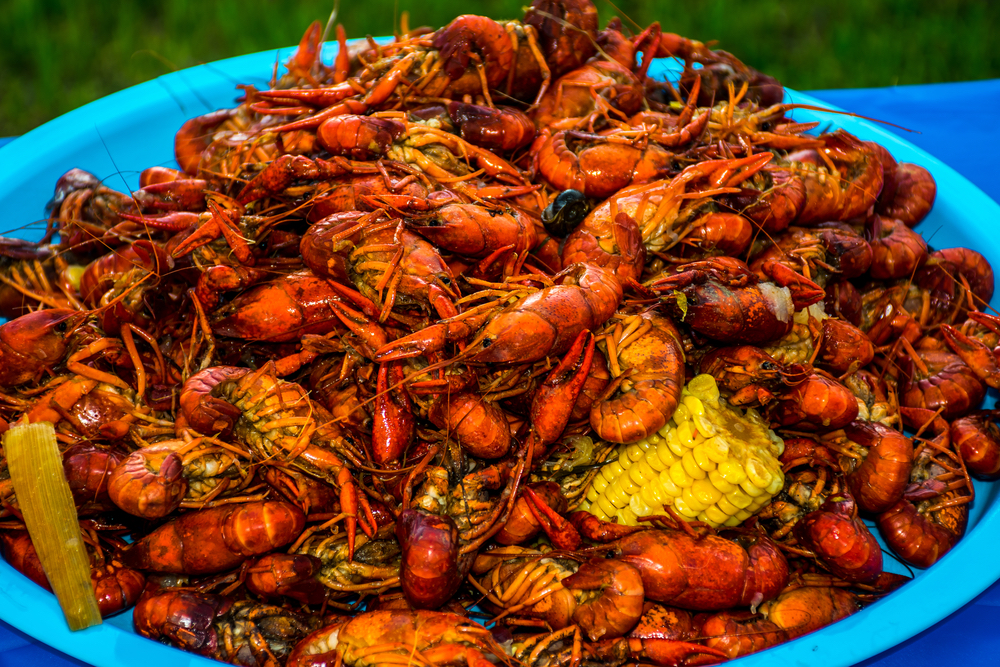 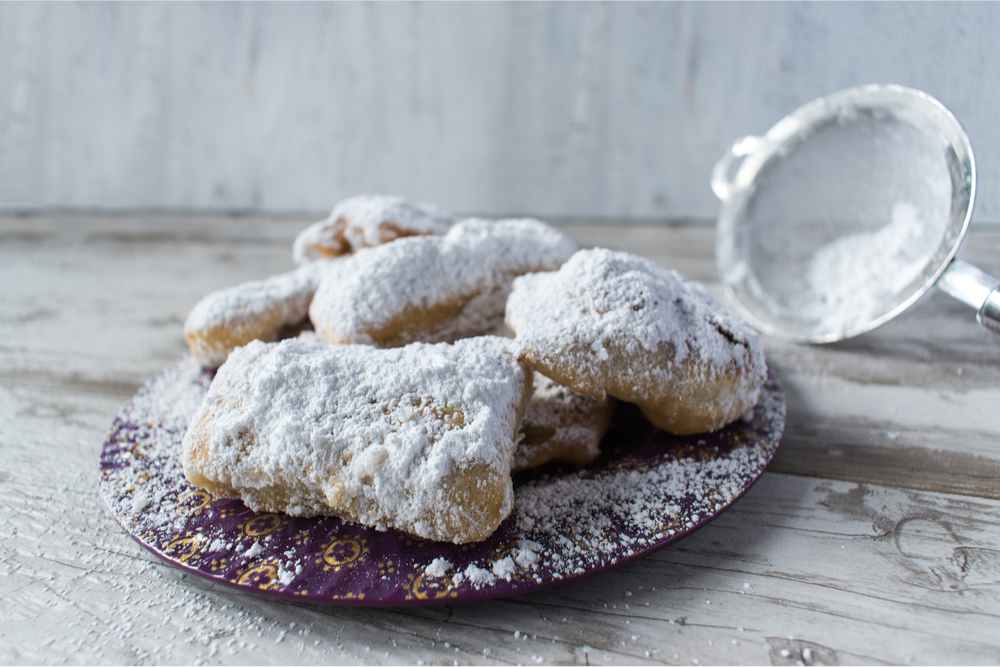 Beignets are commonly known in New Orleans as a breakfast served with powdered sugar on top. They may also be served as a dessert and are traditionally prepared right before consumption to be eaten fresh and hot They were brought to New Orleans in the 18th century by the French. 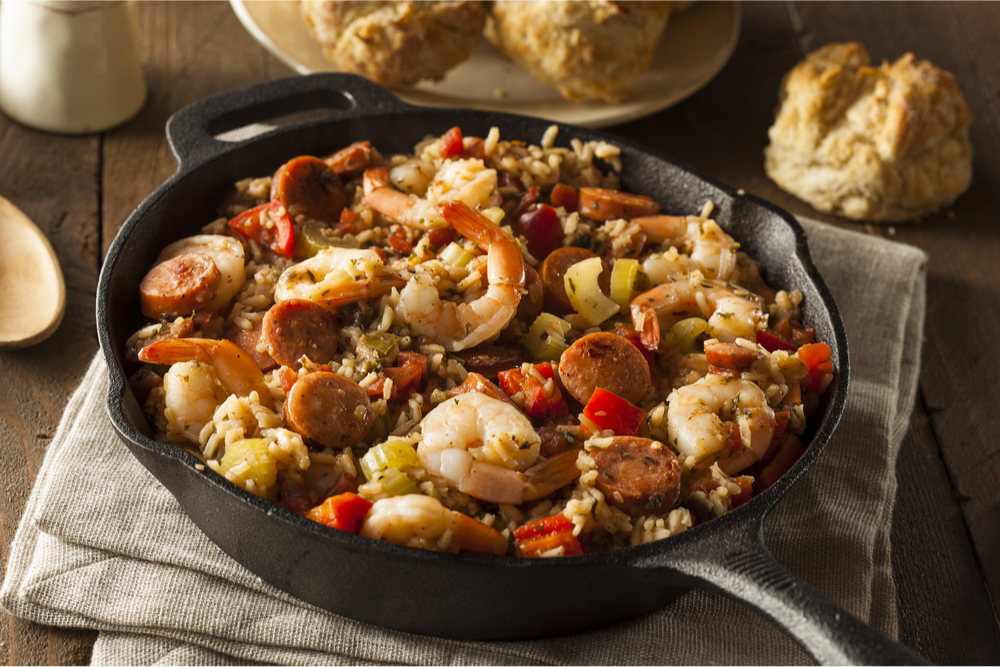 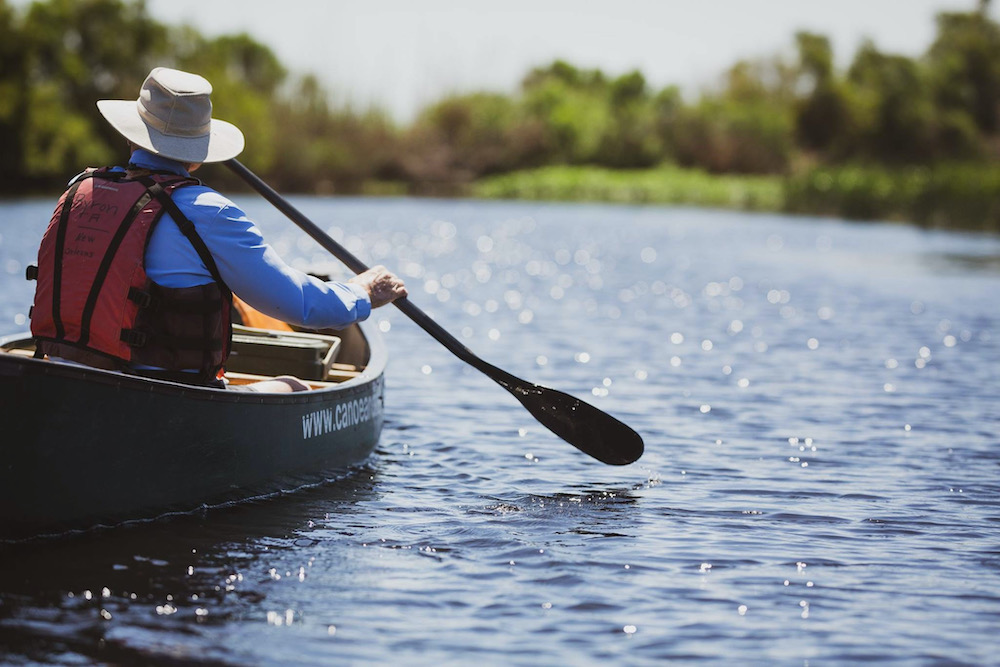 For over 45 years their guided tours have helped clients make memories that last a lifetime. Now they are also offering kayak, canoe and paddleboard rentals from The Chimes restaurant in Covington so you can explore at your own pace. Let their professional staff at Canoe and Trail Adventures help plan your next amazing adventure. 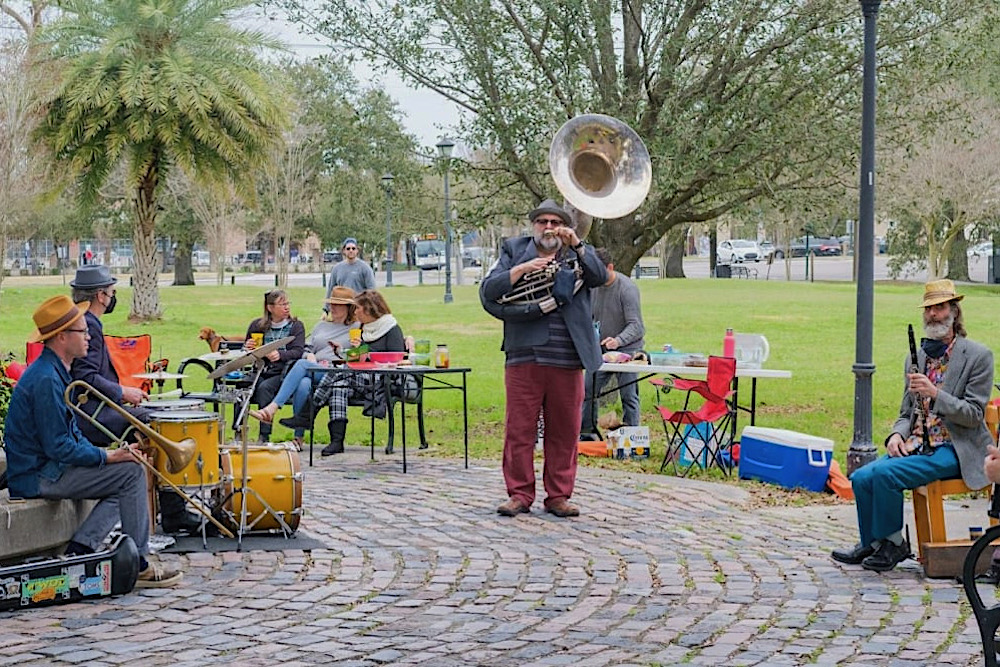 Uncover one of modern America’s few indigenous cultures in New Orleans, a small city that packs a serious punch. The long list of must-see sights and diverse things to do in New Orleans could keep you happily occupied for weeks – but City Unscripted’s unforgettable city tours of New Orleans let you experience the Big Easy beyond famous attractions like Bourbon Street and Audubon Park. 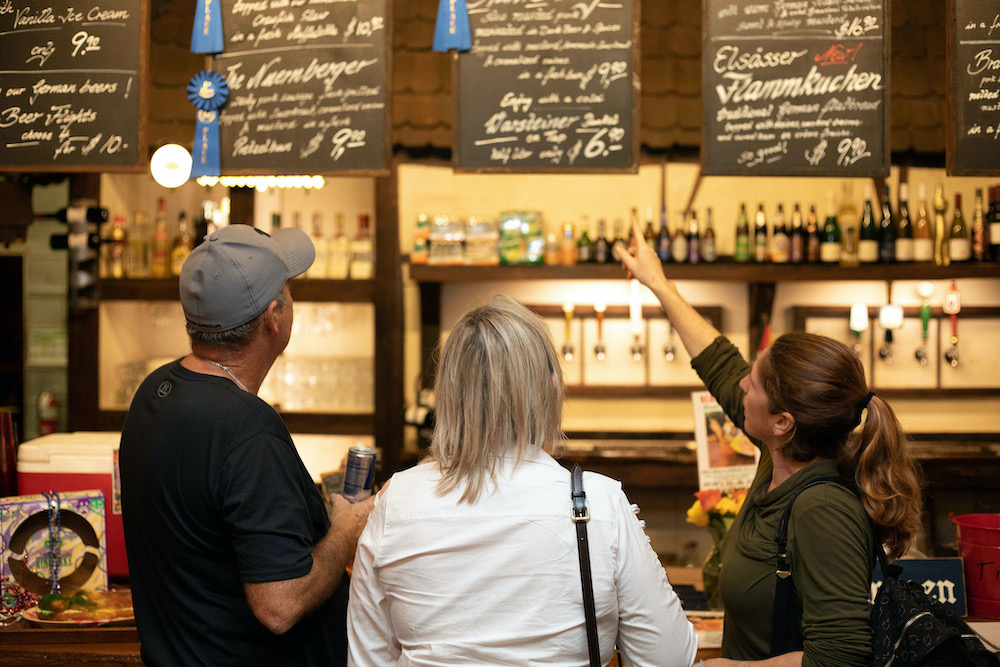 From home or abroad, join intimate culinary experiences led by passionate hosts and chefs that will take your breath away. Wander around the culinary world, from dinners to cooking classes to food tours and more! Choose an event, select the number of guests in your party, and experience the magic of Eatwith. 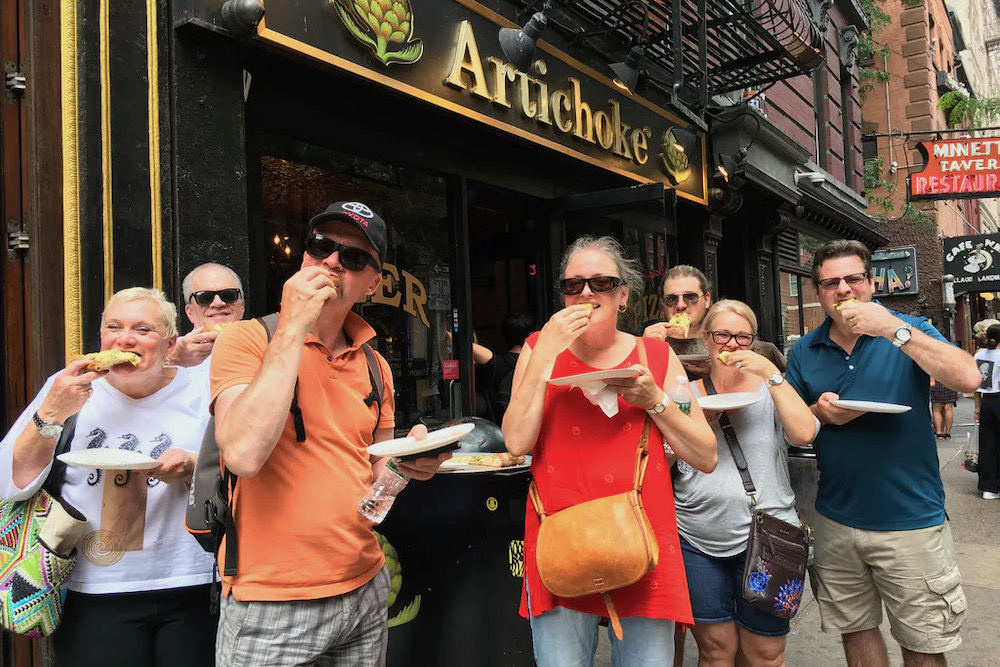 Join Sidewalk Food Tours of New Orleans as they eat their way through the amazingly delicious French Quarter & Lower Garden District neighborhoods. In addition to all the delectable foods you savor, your food tour guide discusses the history, culture, architecture, and food scene of the neighborhood. They showcase the best restaurants, mom-and-pop shops, and ethnic eateries.