A dozen delightful experiences in Bergen

Bergen is a city on Norway’s southwestern coast. It's surrounded by mountains and fjords, including Sognefjord, the country’s longest and deepest. 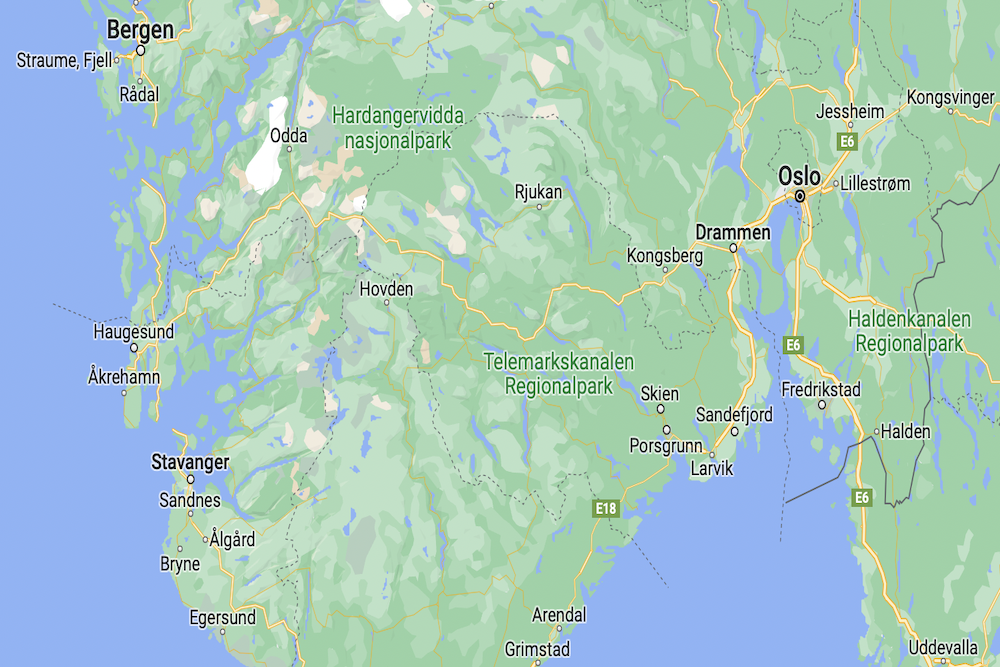 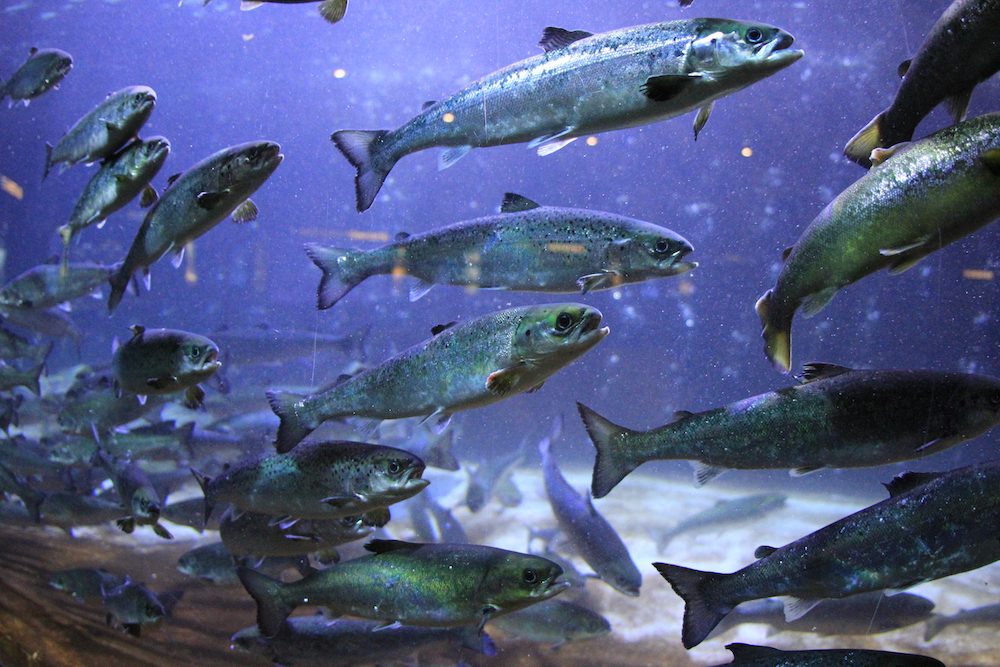 Bergen Aquarium is Norway's largest aquarium and one of Bergen's biggest tourist attractions. 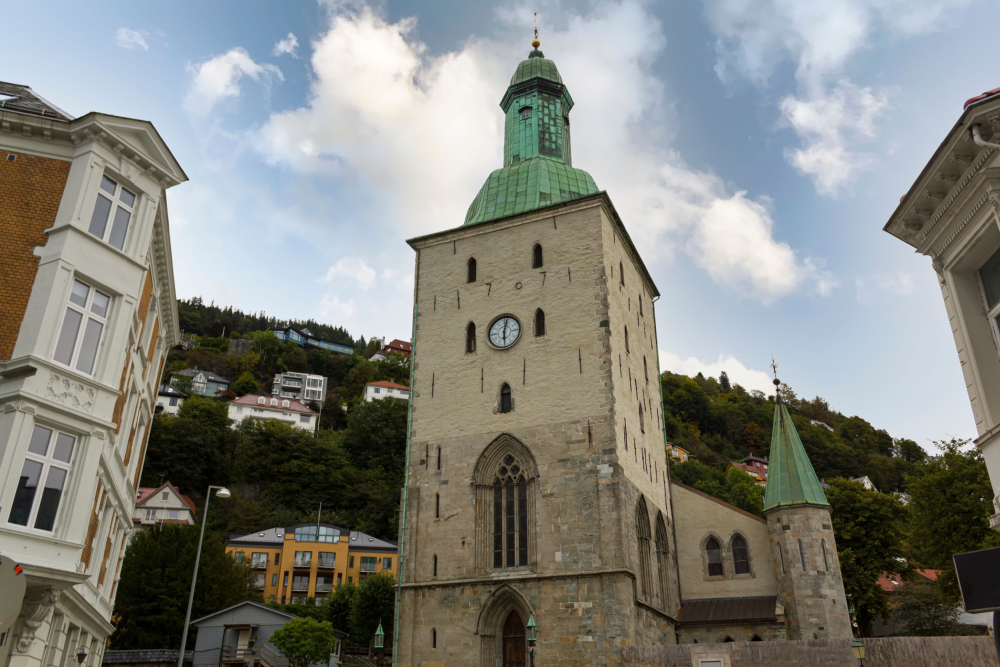 Bergen Cathedral is nearly 900 years old. It started as a church dedicated to Olav the Holy, Norway's patron saint, around year 1150. It is the episcopal seat of the Diocese of Bjørgvin as well as the seat of the "Bergen domkirke" parish and the seat of the Bergen domprosti. It is part of the Church of Norway. 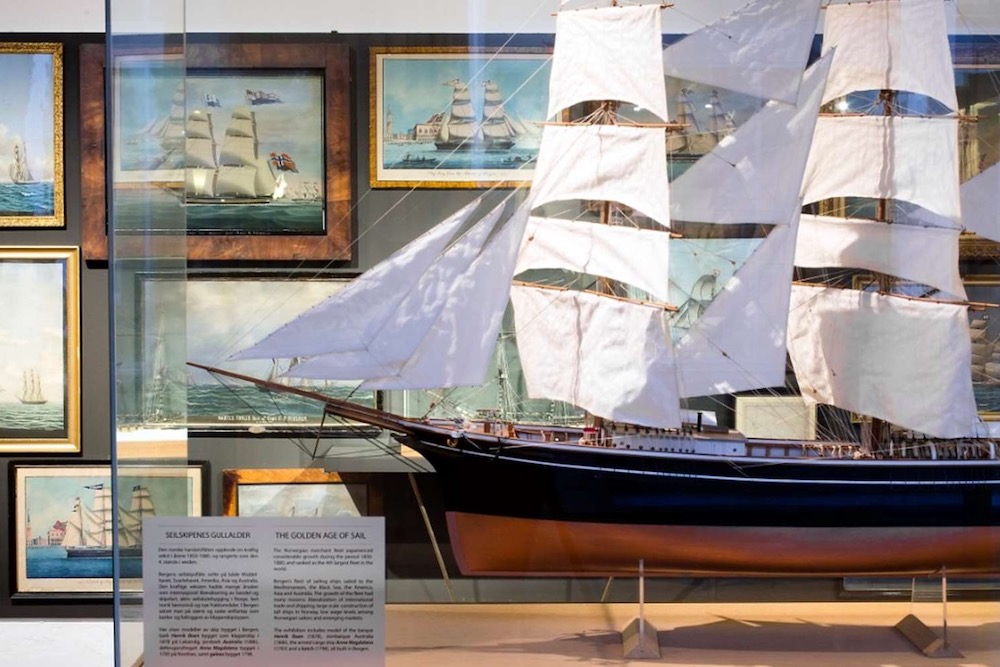 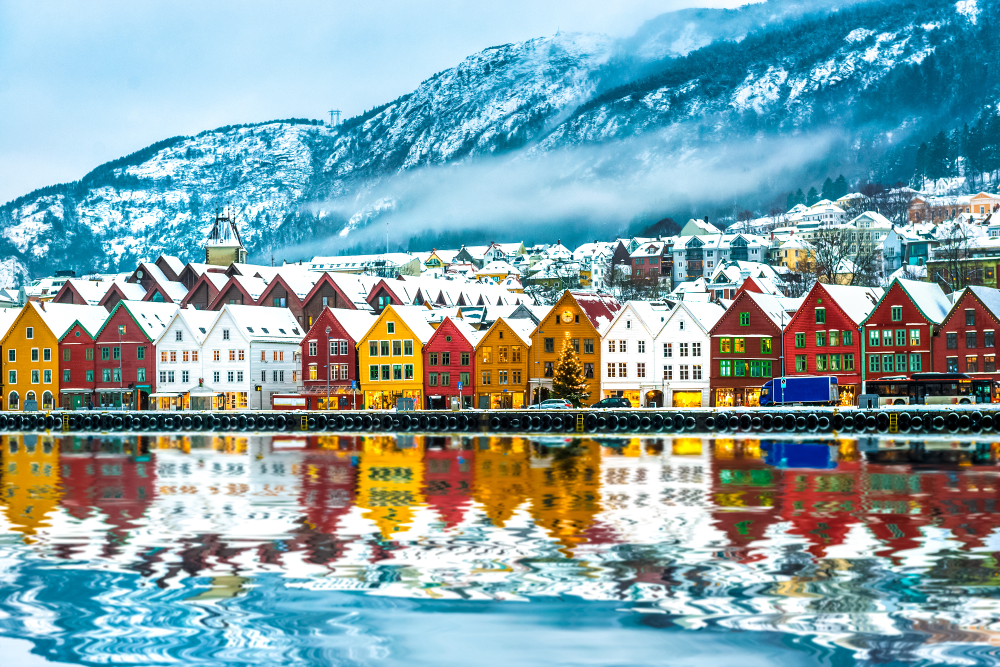 Bryggen, the old wharf of Bergen, is a reminder of the town’s importance as part of the Hanseatic League’s trading empire from the 14th to the mid-16th century. Many fires, the last in 1955, have ravaged the characteristic wooden houses of Bryggen. Its rebuilding has traditionally followed old patterns and methods, thus leaving its main structure preserved, which is a relic of an ancient wooden urban structure once common in Northern Europe. Today, some 62 buildings remain of this former townscape. 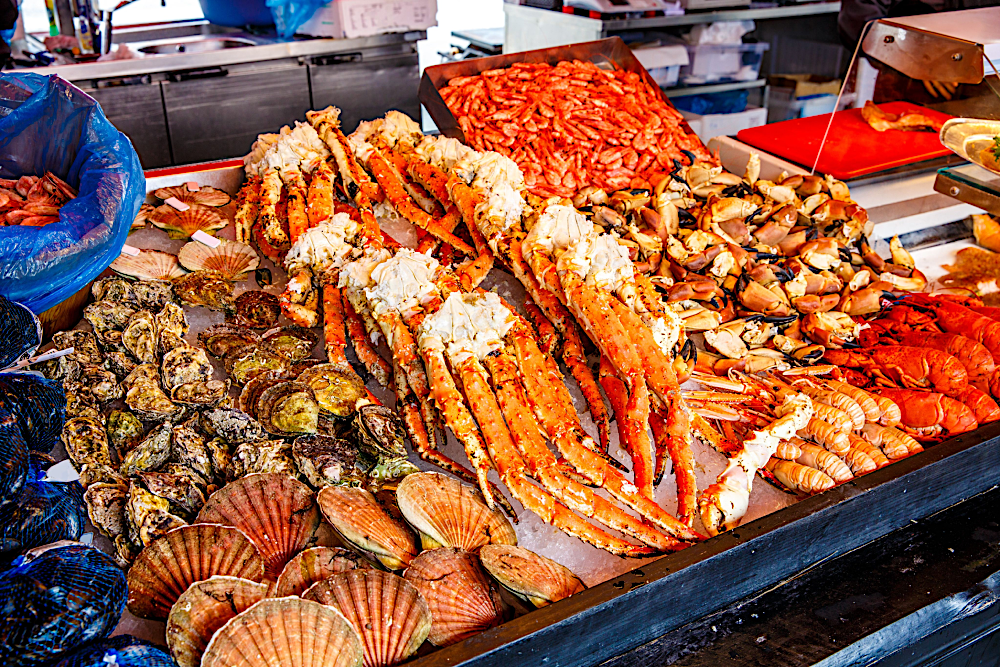 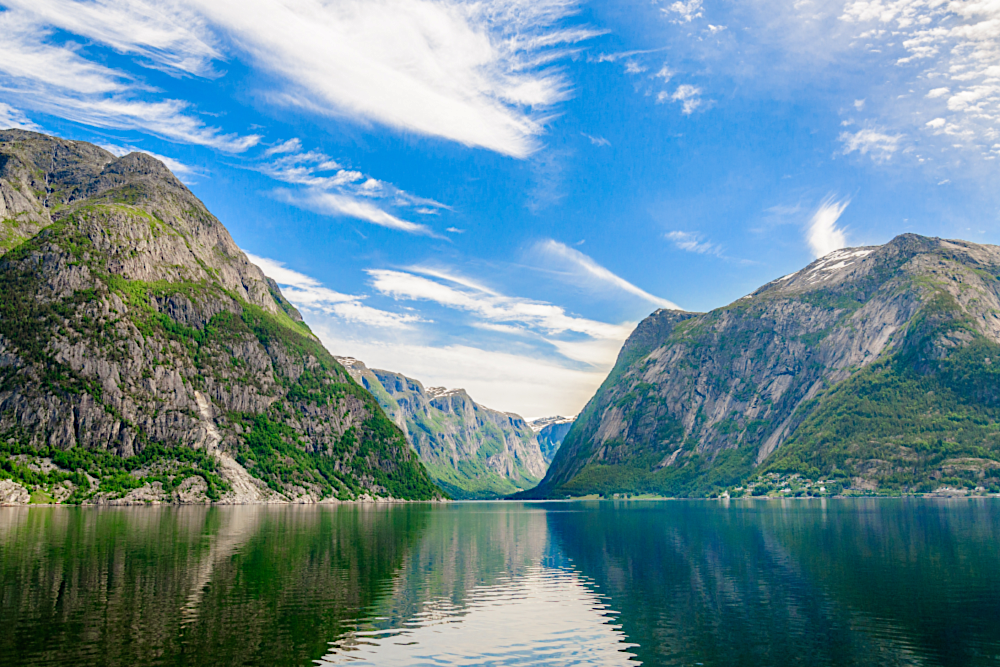 Bergen is situated between the longest fjord Sognefjord north of Bergen and the beautiful Hardangerfjord in the south and is therefore called the heart of the fjords. Bergen offers a large variety of fjord cruises. 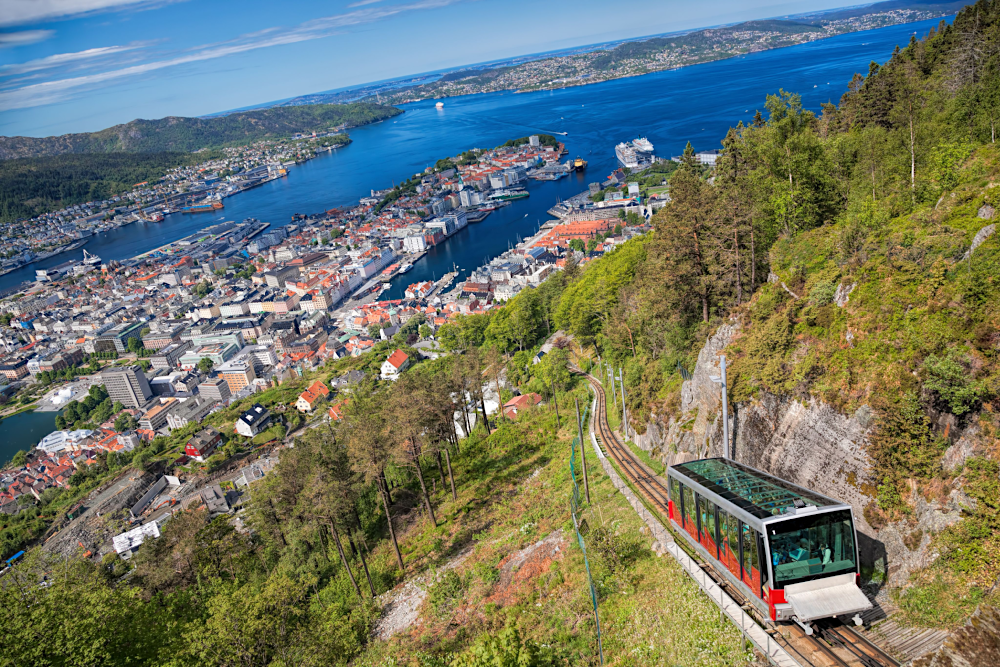 Fløibanen is one of Norway's most visited attractions.  The funiculars “Rødhette” and “Blåmann” takes you to the mountain top in just a few minutes! At the top of Fløyen you will find a large and varied hiking area, spectacular views of the city, several playgrounds for the children, goats, the accommodation “The Cone”, Fløistuen shop & café, Skomakerstuen café and Fløien Folkerestaurant. 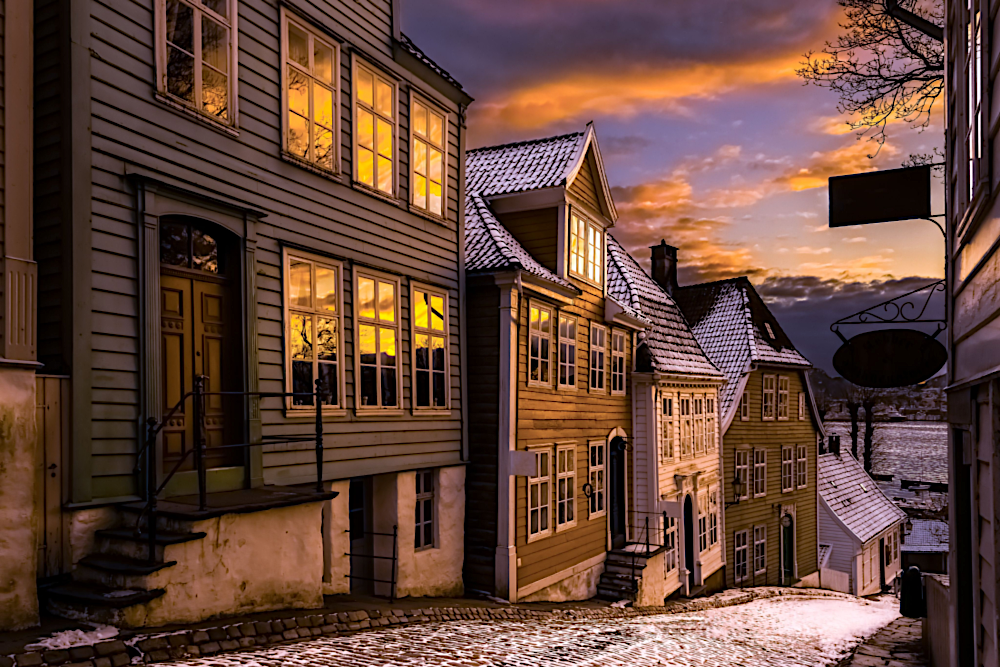 In the 1800s Bergen was Europe’s biggest wooden city, a distinctive city environment with closely spaced wooden buildings, busy streets, markets and alleys. How did it look? What did people talk about? At old Bergen open air museum you can experience some of this atmosphere, with houses from the eighteenth, nineteenth and twentieth centuries. Actors makes history come alive. 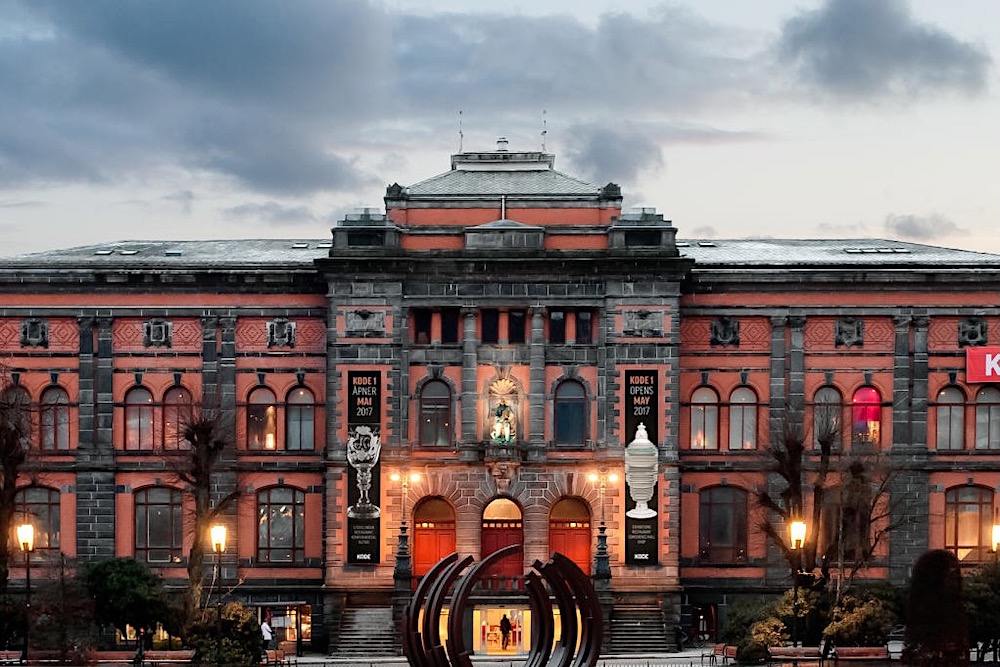 The West Norway Museum of Decorative Art was established in 1887 at the initiative of Johan Bøgh. In 1896 the museum moved into a permanent exhibition building, a Renaissance Revival structure designed by Henry Bucher. The building caught fire during the 1916 Bergen fire but was saved. 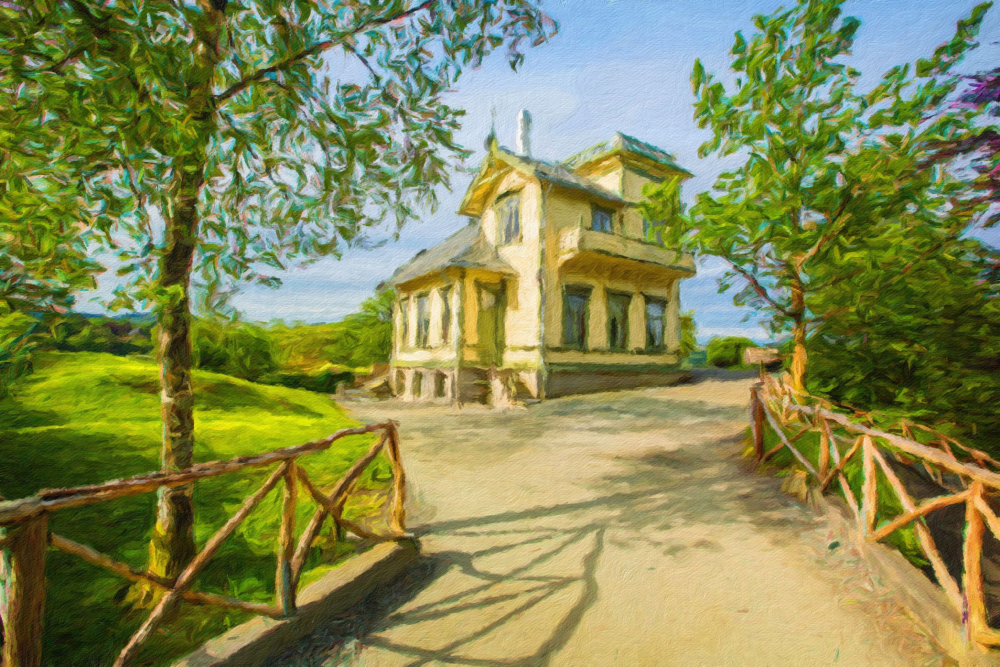 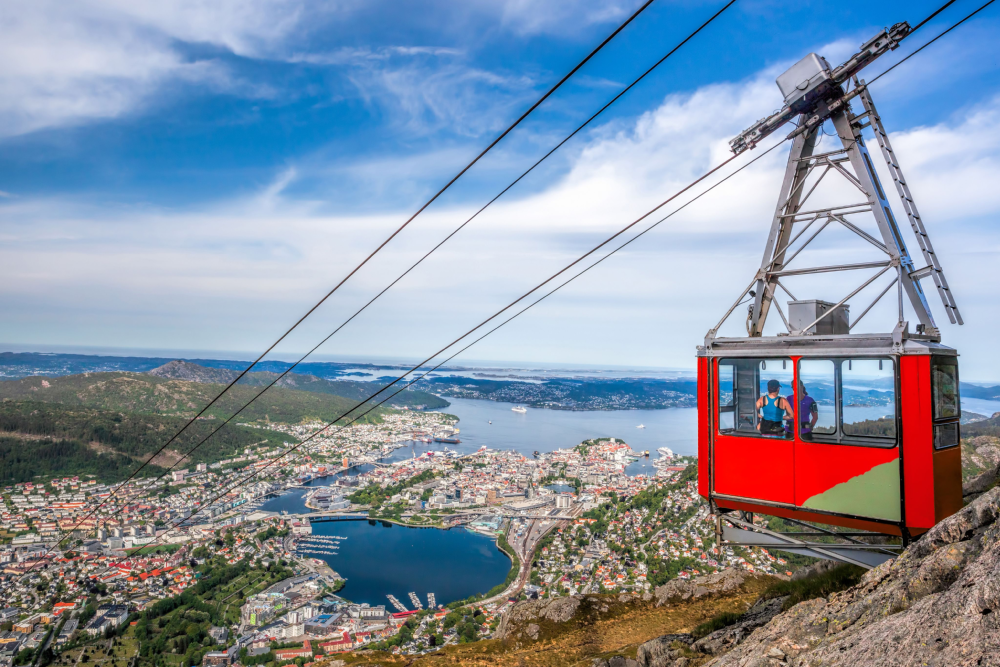 Ulriken is the highest of the Seven Mountains that surround the city of Bergen, Norway. It has a height of 643 metres above sea level. Ulriken has an aerial tramway, Ulriksbanen, that can bring people to the top. At the top there is a TV tower, a restaurant, and free telescopes. 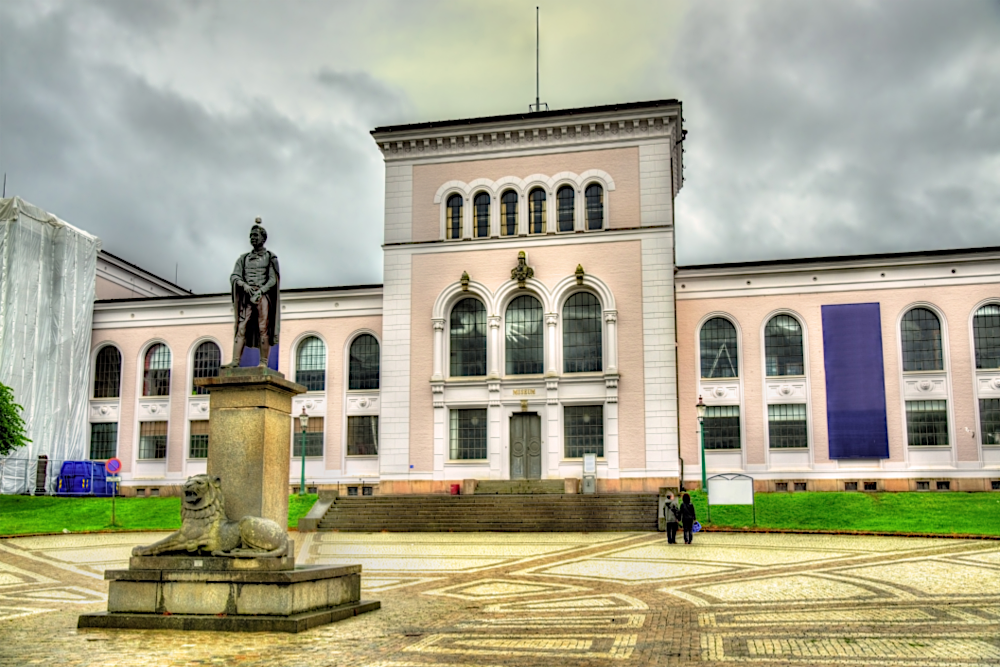 The University Museum is placed in the heart of the city of Bergen, and consists of two beautiful museum buildings surrounded by a botanical garden. The Museum Garden is the tranquil extension of to the University Museum's iconic Natural History building in the city centre, and the Arboretum and Botanical Garden occupy an area of stunning natural beauty 23 km south of Bergen centre at Milde. 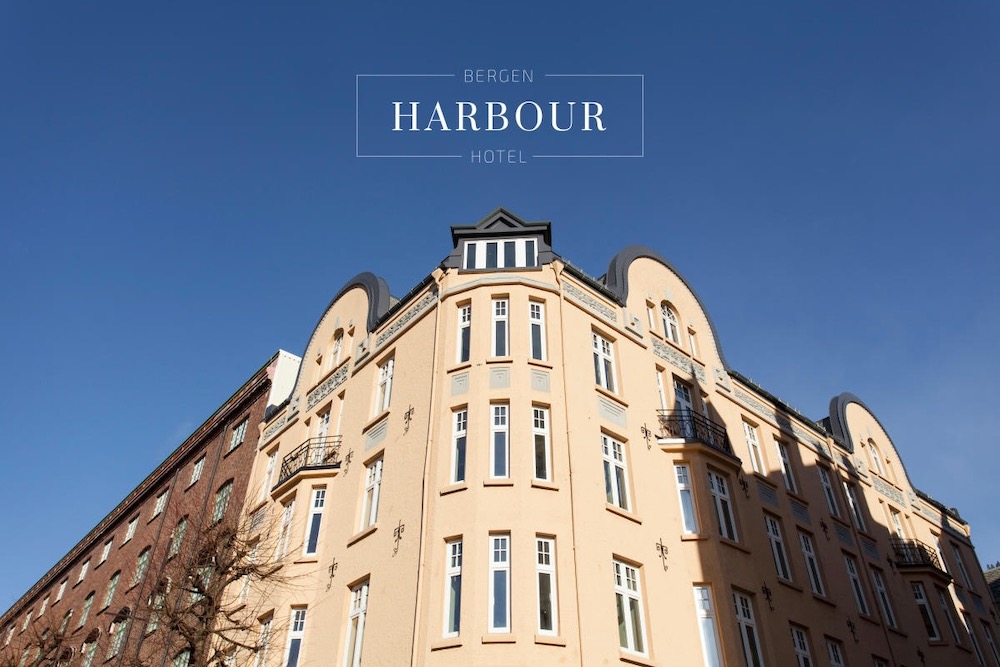 Bergen Harbour Hotel is a Boutique Hotel and their wish is to offer guests a unique and more personal hotel experience. They want you to feel at home when you’re staying at their hotel – that means they go the extra mile to ensure your needs and wants are fulfilled. 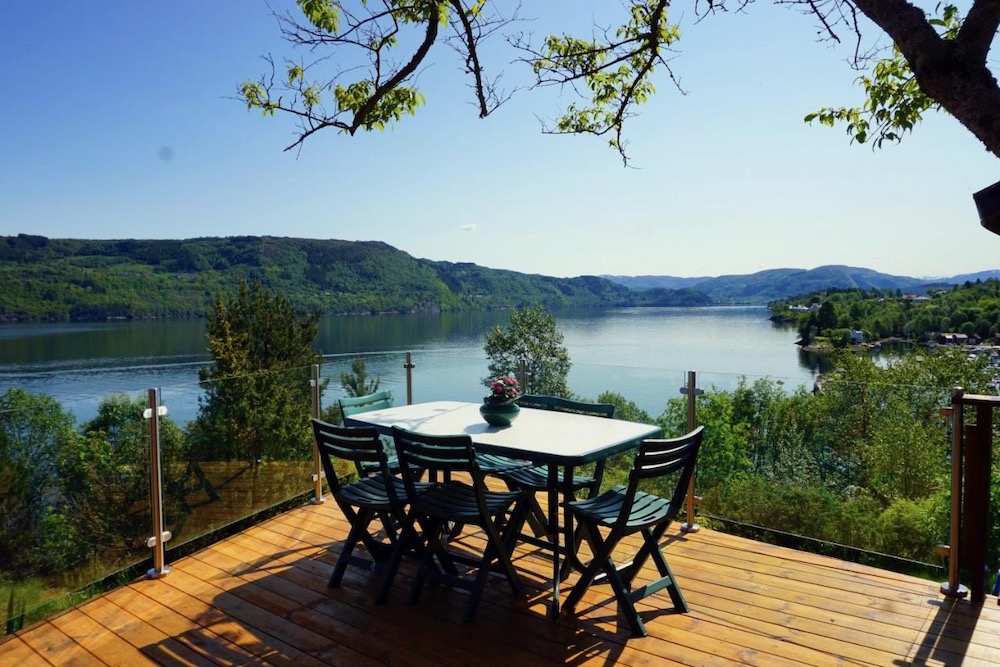 Fjordside Lodge offers two spacious apartments 15 minutes drive north of Bergen. Large terraces for barbecue with a stunning view over the fjords. You'll enjoy a magnificent, panoramic view over the fjord with its surrounding mountains. 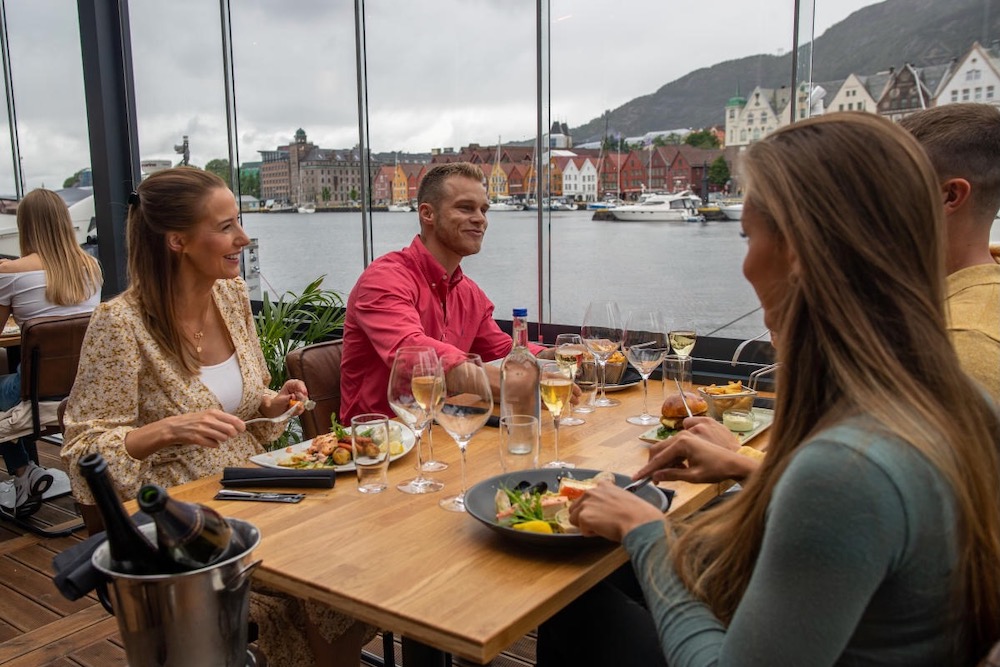 Fjellskål's seafood restaurant is idyllically located on the quayside overlooking the pier. It serves delicious dishes where you can choose from all the great ingredients from the store's selection. Choose from several fantastic shellfish plates and delightful fish meals.

HOW TO GET THERE: Another one for your travelwishlist: The Oslo to Bergen train is Northern Europe's highest railway. The journey includes some of the most beautiful landscapes in Norway. There are four daily departures between Bergen and Oslo and you can even do the trip overnight (which is very practical, but you'll miss the views!). The Bergensbanen train between Oslo and Bergen takes about seven hours, has about 180 tunnels and 22 stops. 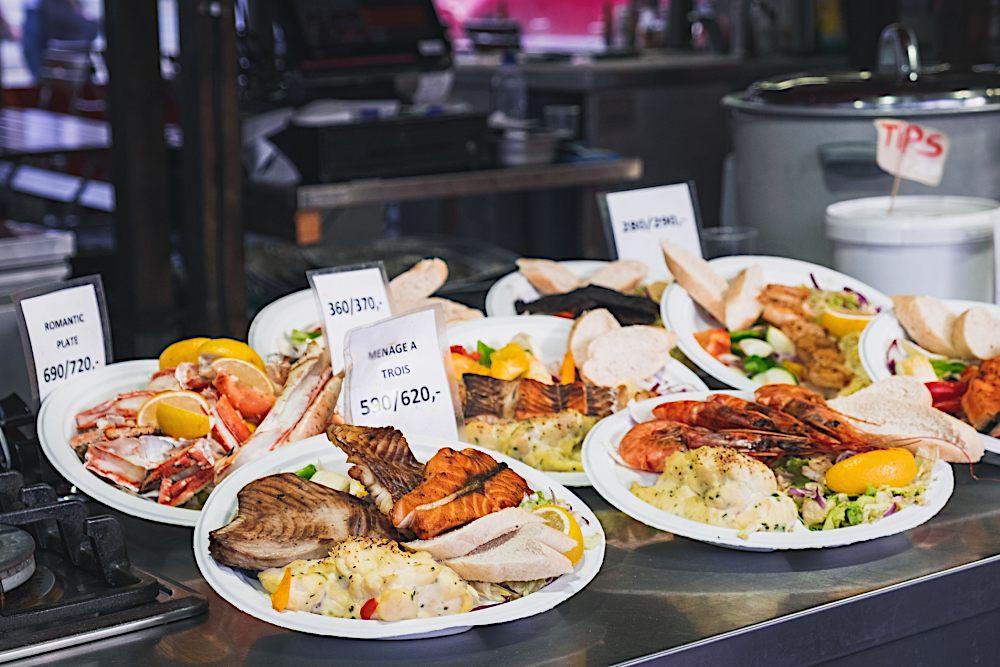