Experience 7 classic destinations in the Americas

Plan your adventure of a lifetime to North, Central and South America

Explore Brazil,Cuba, Mexico, Panama, Peru, USA & the West Indies. Click on the destinations below for more details & images and to book directly at the best price. 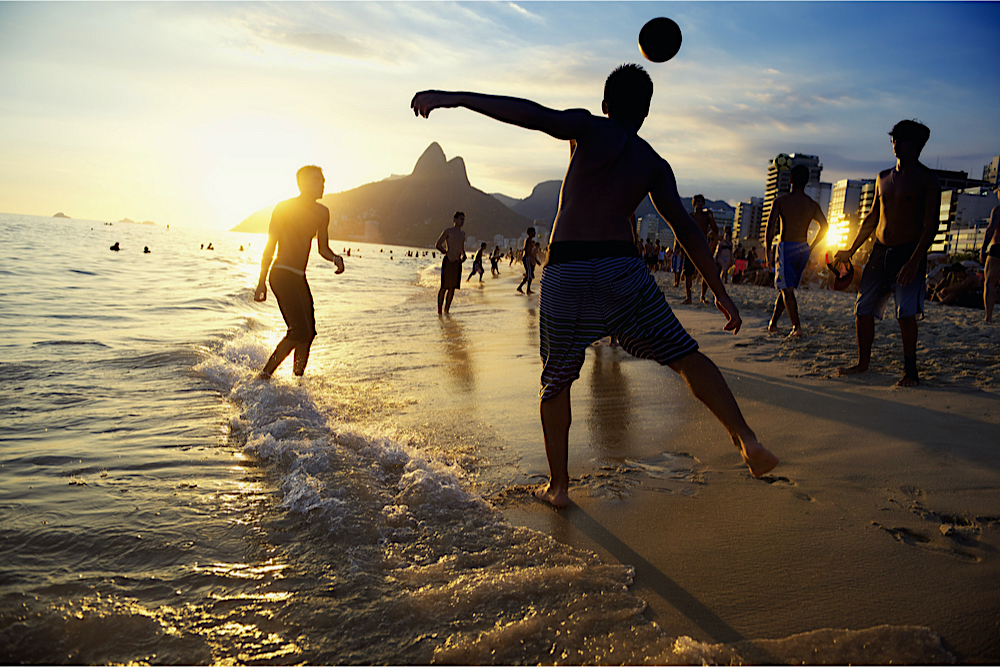 Brazil's summer is Dec-Mar, and winter Jun-Sep - but heat and humidity rise the further north you go. Overall, Sep-Oct is the best time to visit Brazil - avoiding major holiday periods, the chilly southern winter and soggy season in the Pantanal – as well as enjoying cheaper prices. 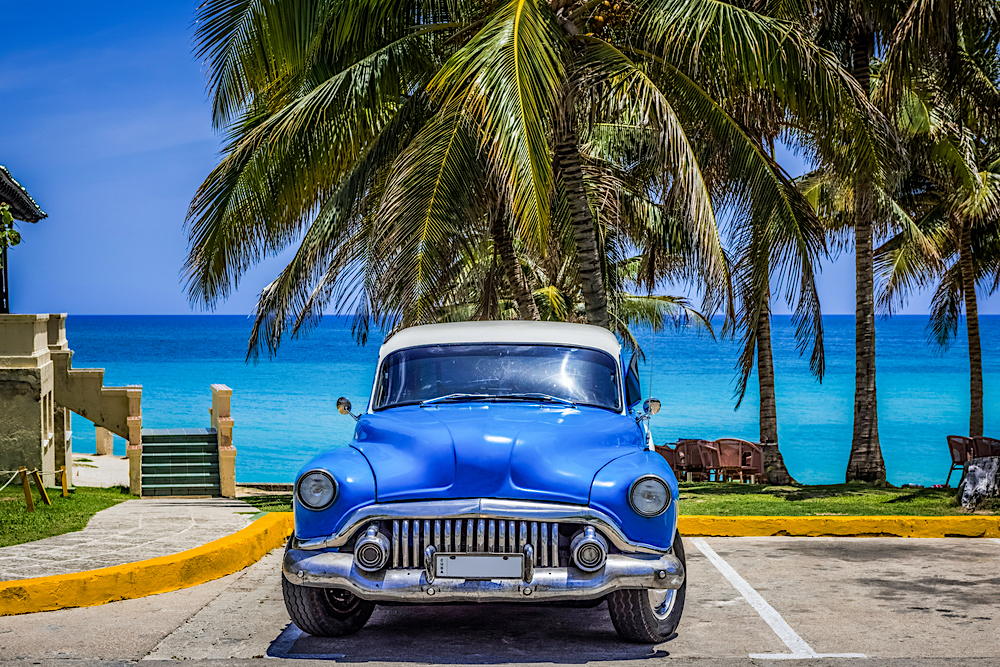 Cuba comprises the island of Cuba as well as Isla de la Juventud and several minor archipelagos. Cuba is located in the northern Caribbean where the Caribbean Sea, Gulf of Mexico and Atlantic Ocean meet.

The best time to visit is from December to May, when you can expect dry, sunny days and plenty of blue skies. The wet season begins in June and between August and October  there is also a risk of hurricanes. 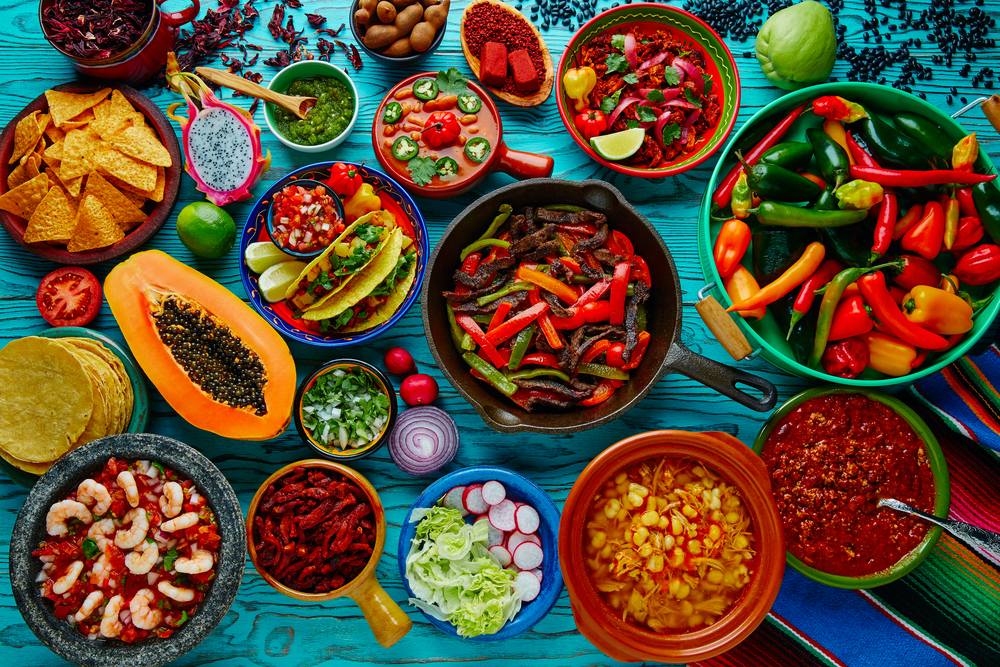 Mexico is situated in the southern portion of North America. It is bordered to the north by the United States; to the south and west by the Pacific Ocean; to the southeast by Guatemala, Belize, and the Caribbean Sea; and to the east by the Gulf of Mexico. 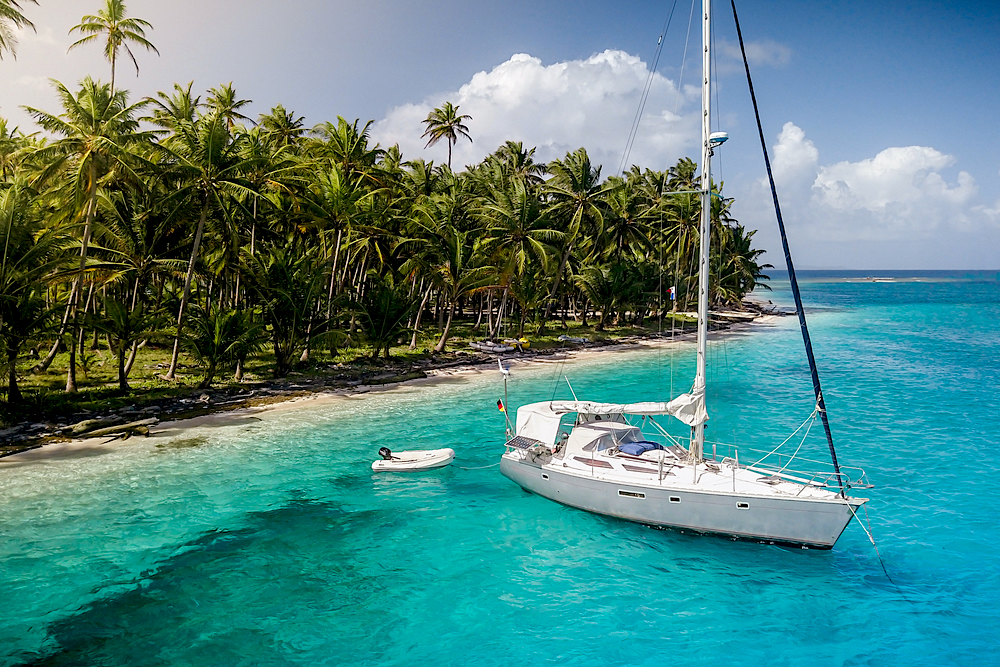 Panama is a country on the isthmus linking Central and South America. The Panama Canal, a famous feat of human engineering, cuts through its center, linking the Atlantic and Pacific oceans to create an essential shipping route. In the capital, Panama City, modern skyscrapers, casinos and nightclubs contrast with colonial buildings in the Casco Viejo district and the rainforest of Natural Metropolitan Park.

Best time to visit Panama. Panama experiences a dry and wet season and the best time to visit the country is during the short dry season, which falls between December and March. At other times of year rain is likely most days. 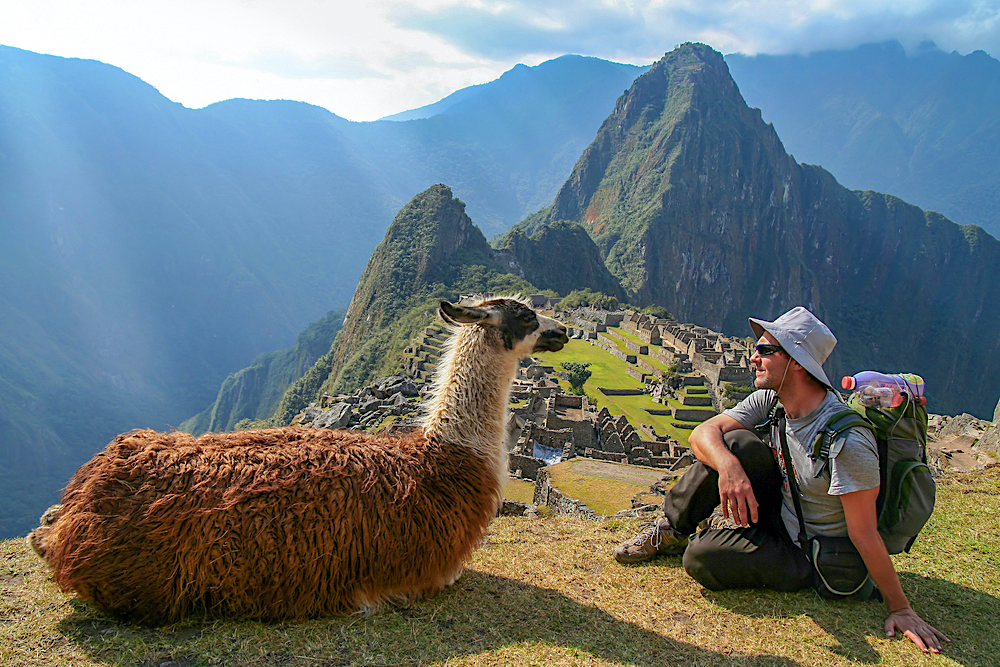 Peru is a country in South America that's home to a section of Amazon rainforest and Machu Picchu, an ancient Incan city high in the Andes mountains. The region around Machu Picchu, including the Sacred Valley, Inca Trail and colonial city of Cusco, is rich in archaeological sites. On Peru’s arid Pacific coast is Lima, the capital, with a preserved colonial center and important collections of pre-Columbian art.

The best time to visit Peru is during the dry season between May and October, especially if you plan to go on a trek. It is a wonderful time, with sunny days and bright blue skies, but early booking is crucial because it's the peak season. 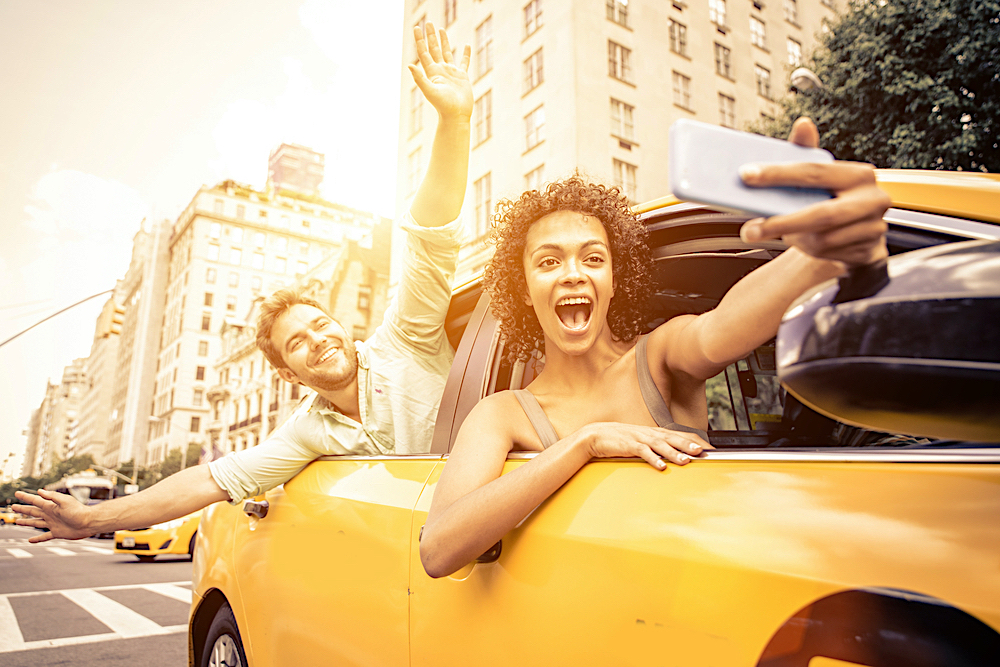 The U.S. is a country of 50 states covering a vast swath of North America, with Alaska in the northwest and Hawaii extending the nation’s presence into the Pacific Ocean. Major Atlantic Coast cities are New York, a global finance and culture center, and capital Washington, DC. Midwestern metropolis Chicago is known for influential architecture and on the west coast, Los Angeles' Hollywood is famed for filmmaking.

The USA has varied seasons in each of its regions, but in general, the best time to visit the USA during Spring and Fall, however Summer months from May to September are considered the peak time for tourists to visit the country. 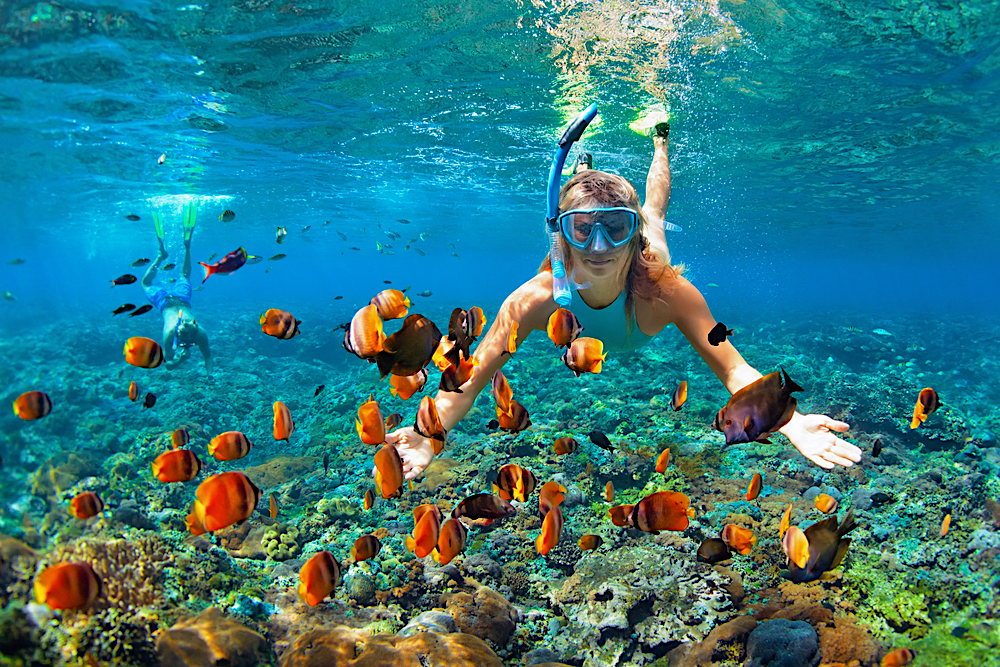 The West Indies is a region of the North Atlantic Ocean and the Caribbean that includes the island countries and surrounding waters of three major archipelagos: the Greater Antilles, the Lesser Antilles, and the Lucayan Archipelago. The region includes all the islands in or bordering the Caribbean Sea, plus The Bahamas and the Turks and Caicos Islands, which are in the Atlantic Ocean.

The best time to visit the Caribbean is generally considered to be December to April, when it's slightly cooler (particularly in the northern Caribbean), drier and less humid.

CLICK ON THE LINKS ABOVE FOR MORE DETAILS & IMAGES. VISIT EXPLORE FOR 1100 EXPERIENCES IN 110+ COUNTRIES AND FIND YOUR NEXT AWESOME EXPERIENCE AT BLOG