Plan your adventure of a lifetime down under

Australia is the smallest continent and the sixth largest country in the world. The term Oceania, originally a "great division" of the world, was replaced by the concept of Australia in the 1950s. Today, the term Oceania is often used to denote the region encompassing the Australian continent, Zealandia and various islands in the Pacific Ocean that are not included in the seven-continent model. Click on the countries below for more details & images and to book directly at the best prices. 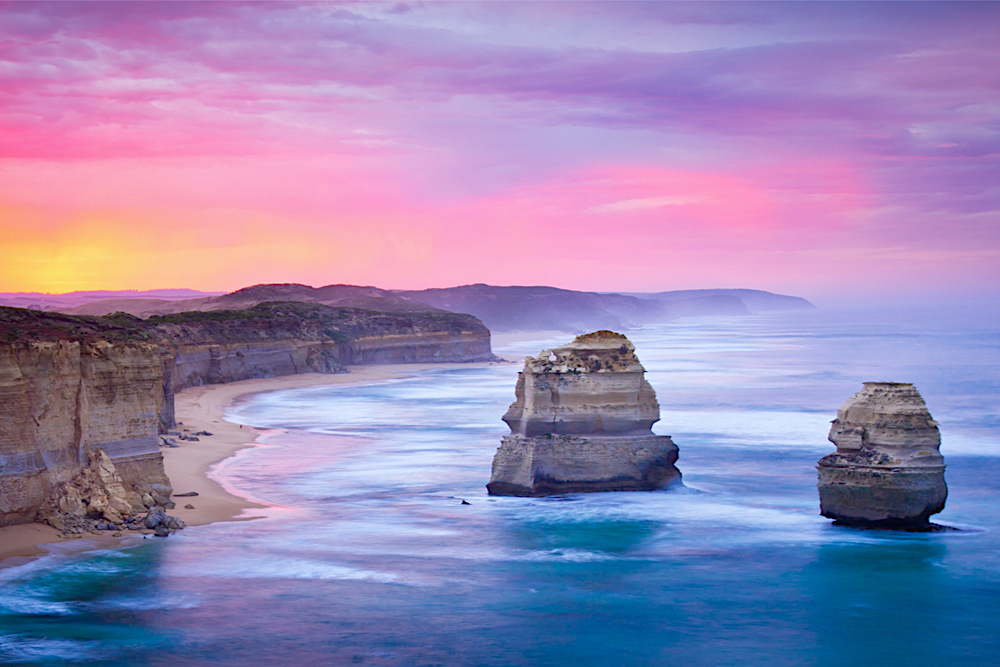 Australia comprises the mainland of the Australian continent, the island of Tasmania and numerous smaller islands. It is the largest country in Oceania and the world's sixth-largest country by total area.

Seasons in Australia are opposite to those in the Northern Hemisphere, with summer from December through February, and winter from June through August. The exact type of weather you'll experience depends largely on the region. 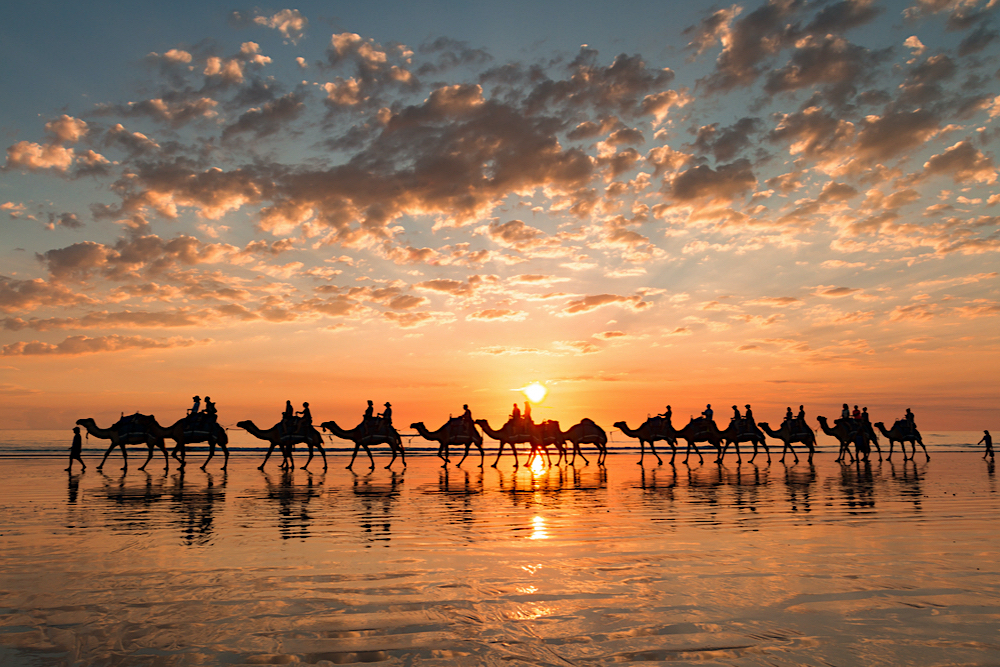 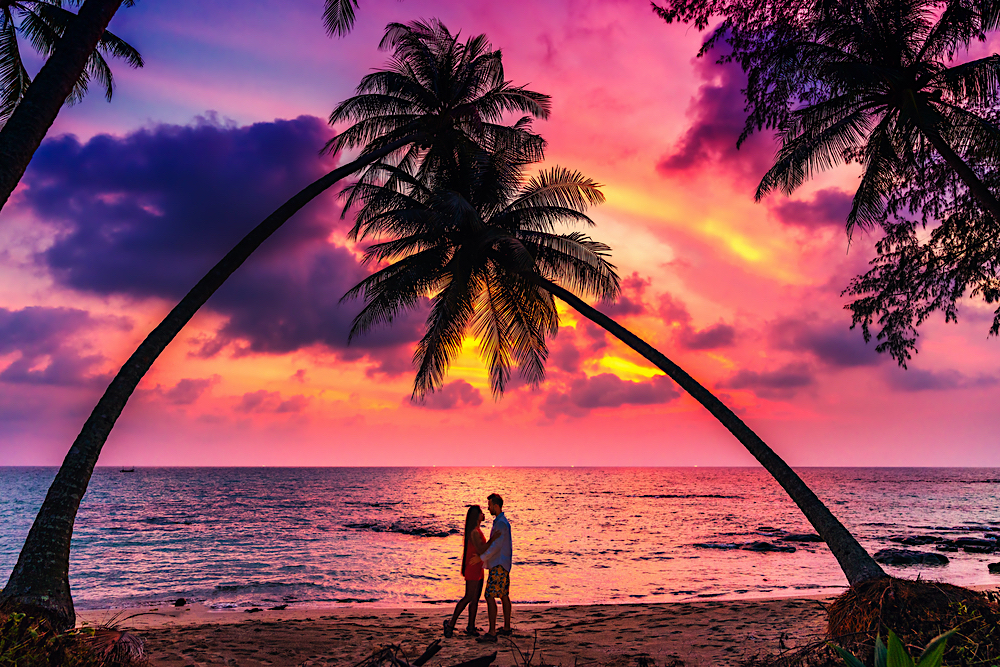 Fiji, a country in the South Pacific, is an archipelago of more than 300 islands. It's famed for rugged landscapes, palm-lined beaches and coral reefs with clear lagoons. Its major islands, Viti Levu and Vanua Levu, contain most of the population. Viti Levu is home to the capital, Suva, a port city with British colonial architecture.

Fiji weather falls into two categories: hot and humid (Nov-April) and dry and mild (May-Oct). Generally, mid-October to mid-November is the best time to visit Fiji as prices are reasonable, there are fewer crowds and weather conditions are dry, settled and pleasantly warm. 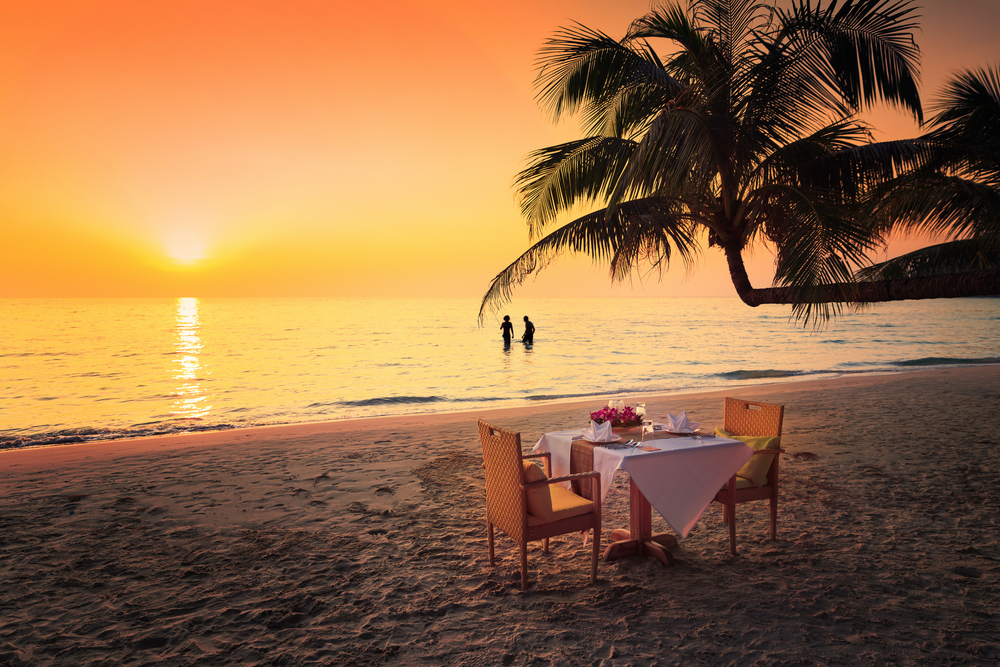 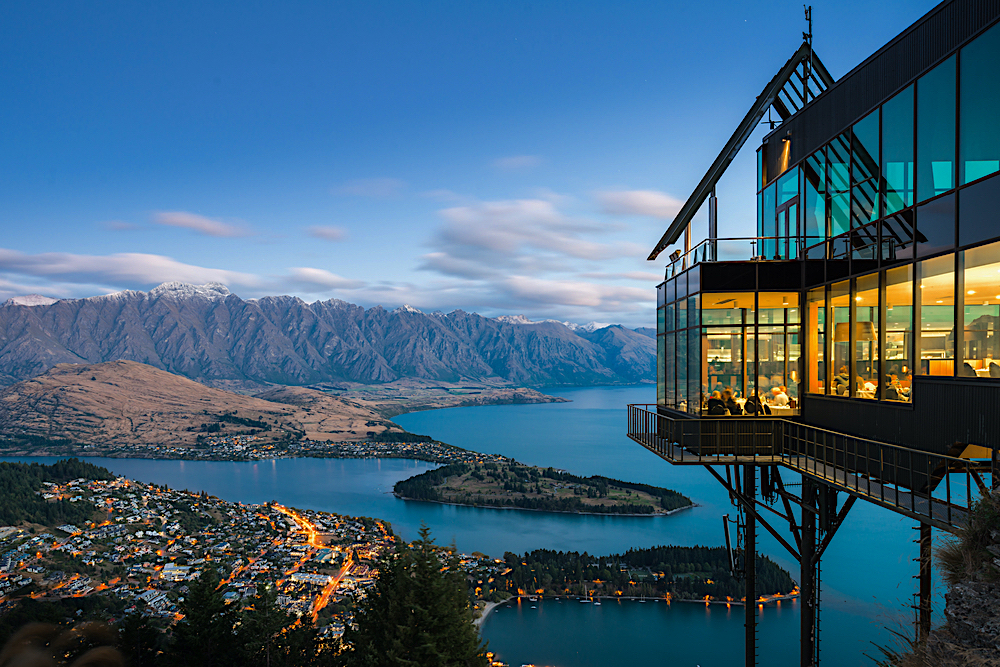 New Zealand is a sovereign island country in the southwestern Pacific Ocean. The country has two main landmasses—the North Island, and the South Island —and around 600 smaller islands.

New Zealand in Summer - December to February. Travelling in summer has the advantage of the best overall weather. However the biggest disadvantage is that it is also the busiest time of year for both local holiday makers and international tourists. As a result prices tend to be significantly higher, and accommodation in some areas can often be very difficult to obtain. 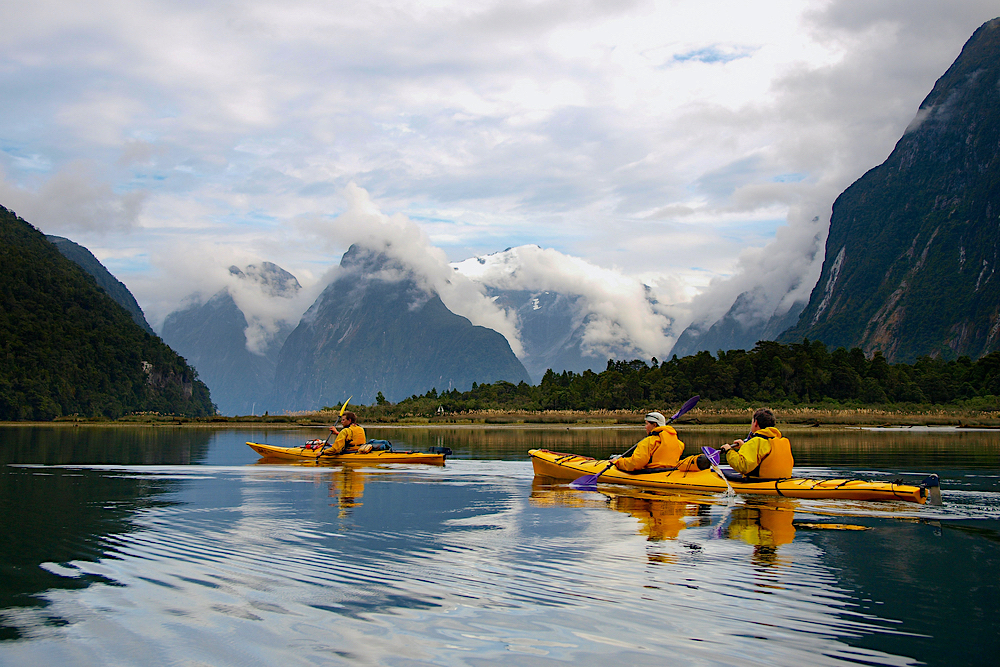 CLICK ON THE LINKS ABOVE FOR MORE DETAILS & IMAGES. VISIT EXPLORE FOR 1100+ EXPERIENCES IN 110+ COUNTRIES AND FIND YOUR NEXT AWESOME EXPERIENCE AT BLOG