Explore 10 experiences in the capital of Denmark

Copenhagen, Denmark’s capital, sits on the coastal islands of Zealand and Amager. It’s linked to Malmo in southern Sweden by the Öresund Bridge. Indre By, the city's historic centre, contains Frederiksstaden, an 18th-century rococo district, home to the royal family’s Amalienborg Palace. 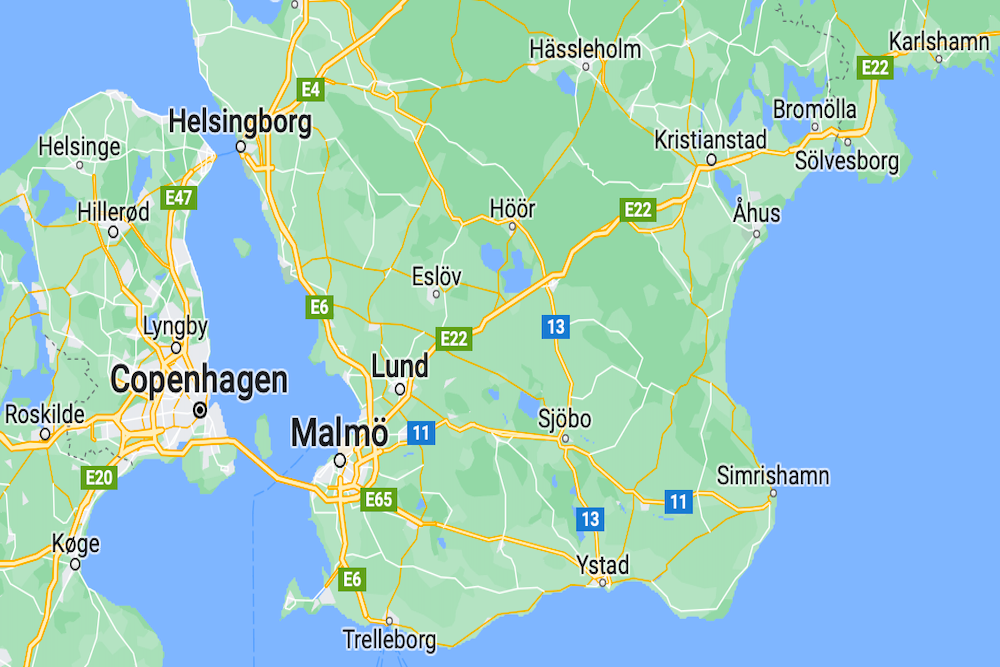 Just a few reasons of many why Copenhagen should be on your travelwishlist (click on the links for more details): 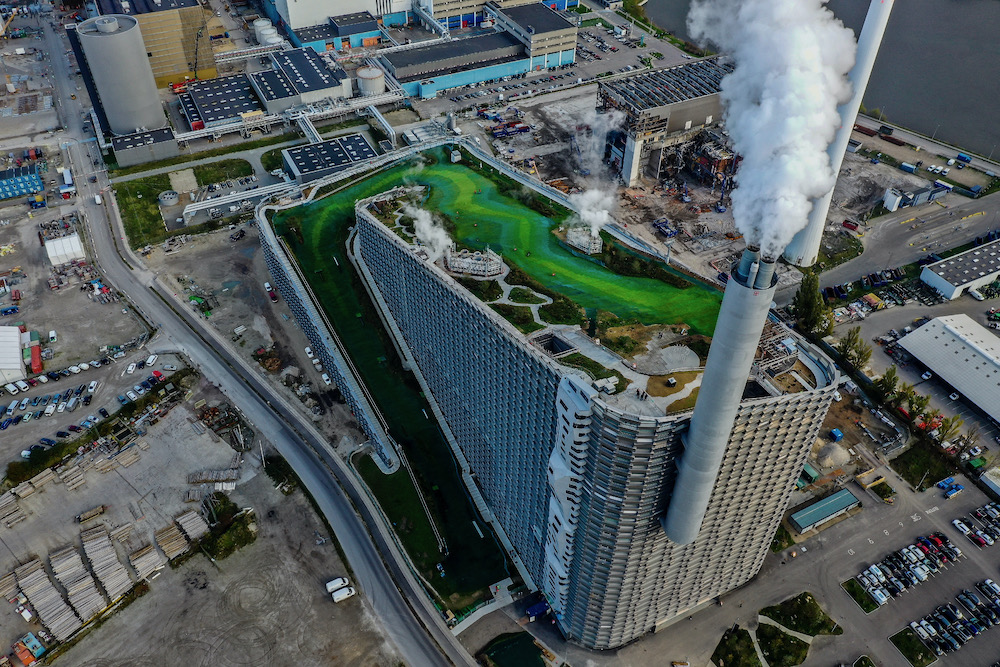 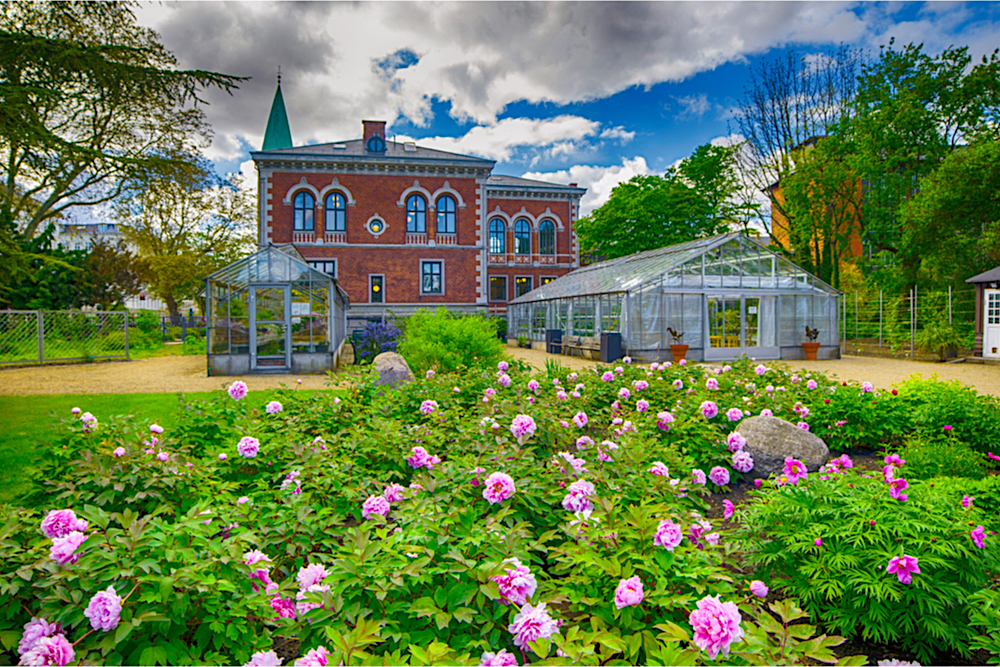 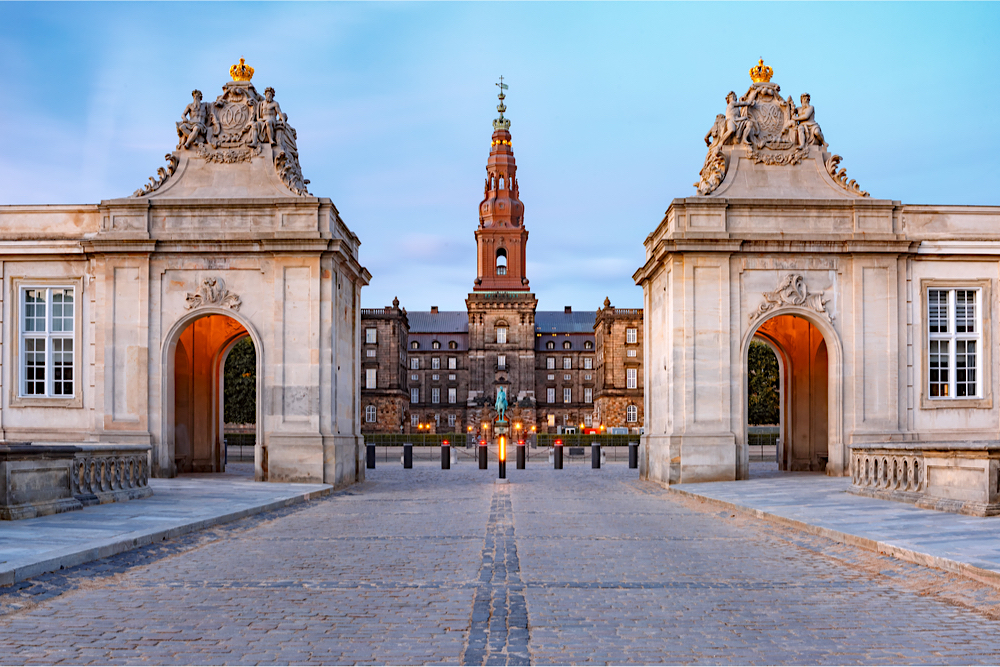 Christiansborg Palace is a palace and government building on the islet of Slotsholmen in central Copenhagen. It is the seat of the Danish Parliament, the Danish Prime Minister's Office, and the Supreme Court of Denmark. 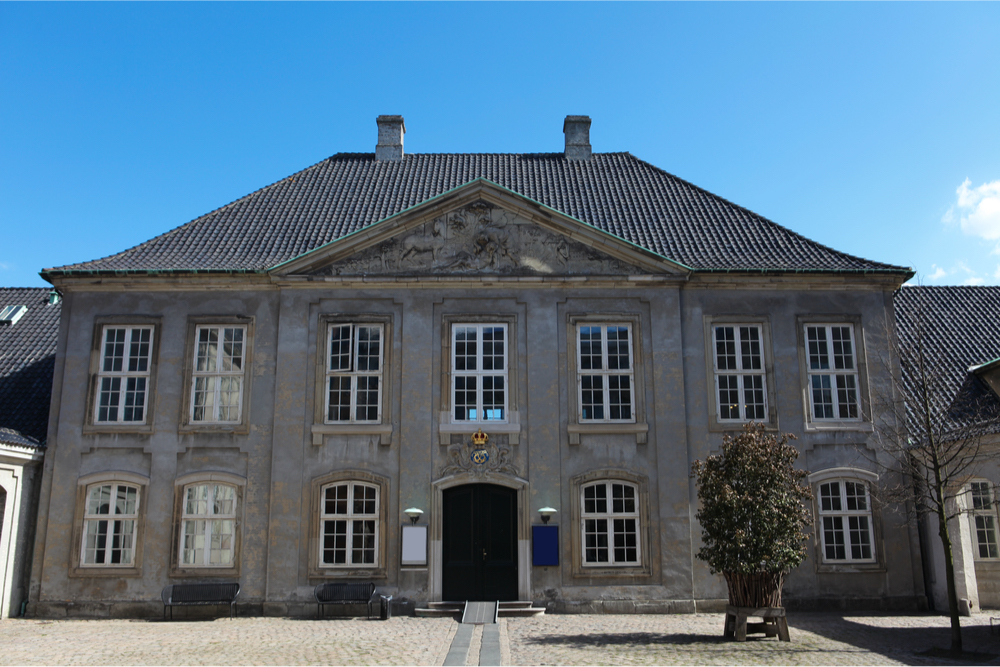 The Designmuseum Denmark features Danish and international design and crafts. It features works of famous Danish designers like Arne Jacobsen, Jacob Jensen and Kaare Klint, who was one of the two architects who remodelled the former Frederiks Hospital into a museum in the 1920s. 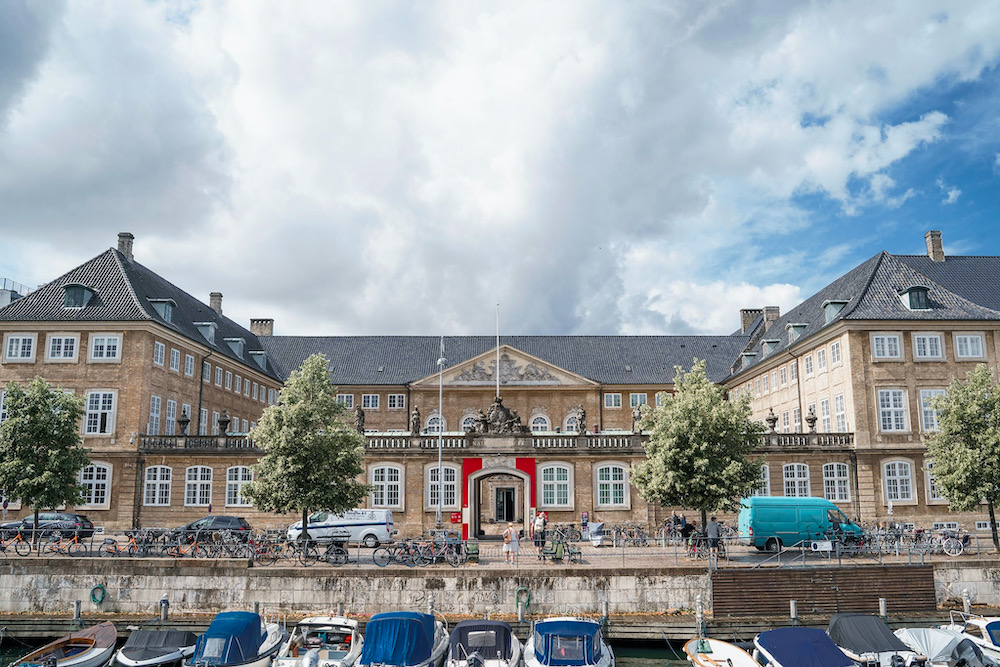 The National Museum of Denmark is Denmark's largest museum of cultural history, comprising the histories of Danish and foreign cultures. The museum's main building is located a short distance from Strøget at the centre of Copenhagen. 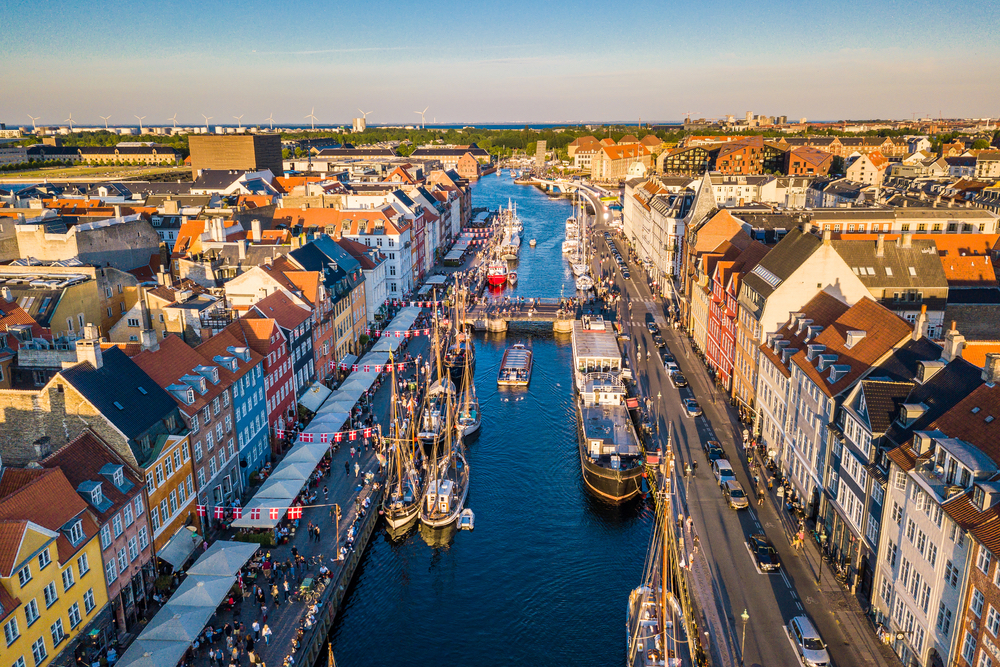 Nyhavn is a 17th-century waterfront, canal and entertainment district in Copenhagen. Stretching from Kongens Nytorv to the harbour front just south of the Royal Playhouse, it is lined by brightly coloured 17th and early 18th century townhouses and bars, cafes and restaurants. 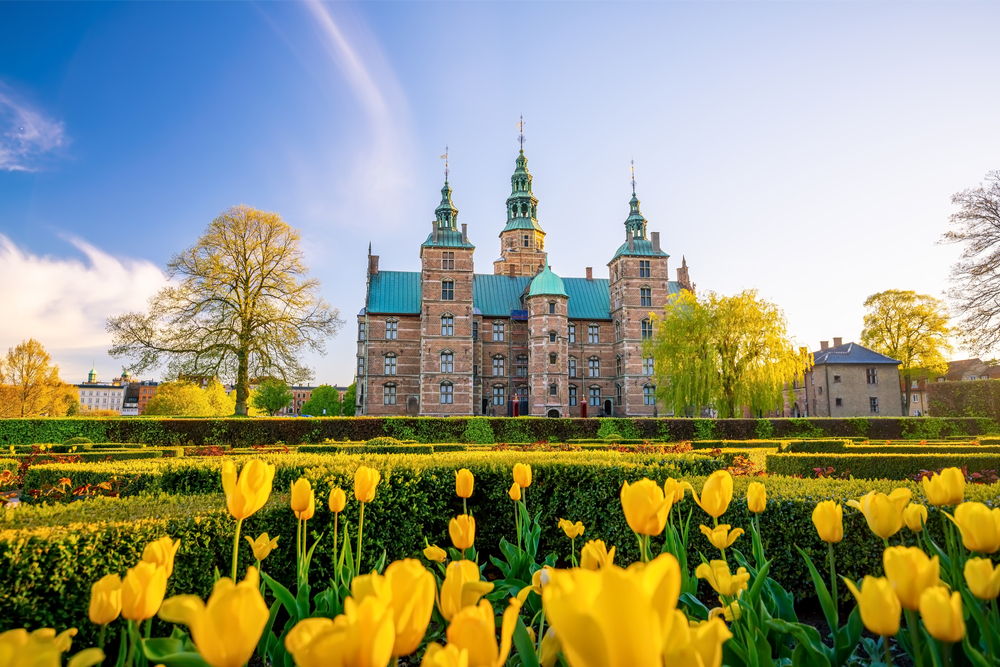 Rosenborg Castle is a renaissance castle originally built as a country summerhouse in 1606 and is an example of Christian IV's many architectural projects. 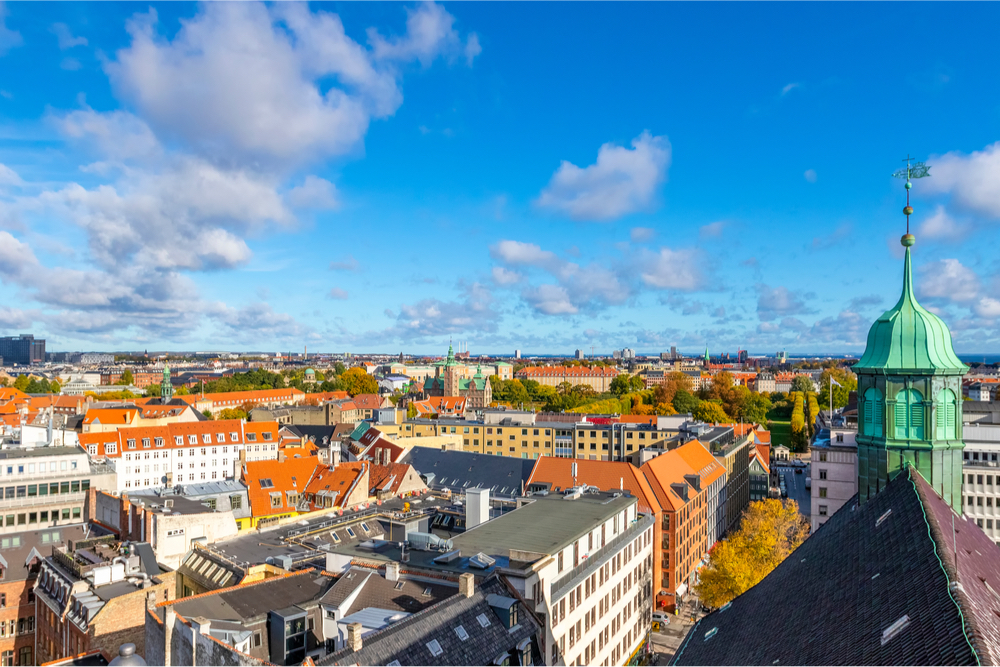 The Round Tower, formerly Stellaburgis Hafniens, is a 17th-century tower located in central Copenhagen, and one of the many architectural projects of Christian IV of Denmark, built as an astronomical observatory. Climb to the top of this iconic building and enjoy magnificent views of Copenhagen.

Tivoli Gardens is an amusement park and pleasure garden that opened on 15 August 1843 . It is the third-oldest operating amusement park in the world. 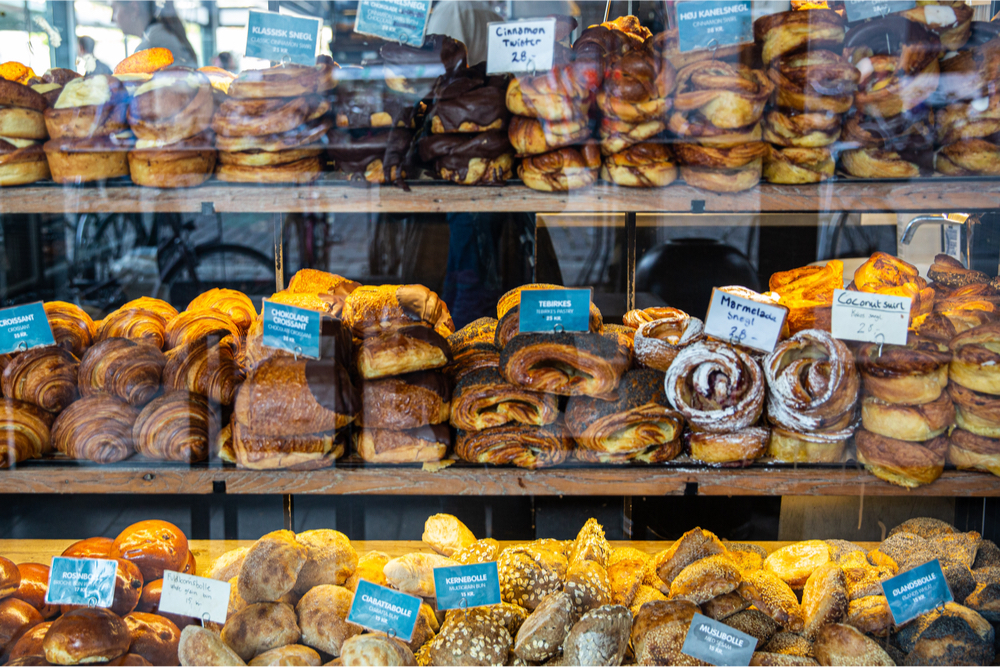 Torvehallerne is the glass market in the centre of Copenhagen which sells fresh fruit and vegetables, fresh fish, meat, cheese, and lots of ready-to-eat choices from coffee and Danish pastries to sandwiches and pizza. 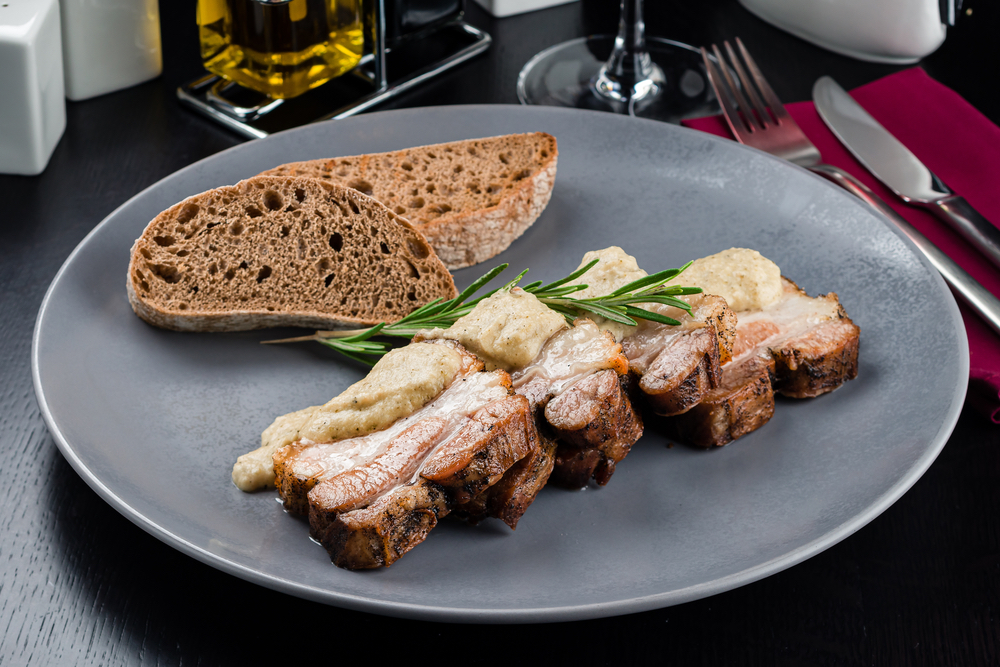 Flæskesteg,  the Danish version of roast pork, is considered to be one of Denmark's principal national dishes and is also a favourite for the Danish Christmas dinner. 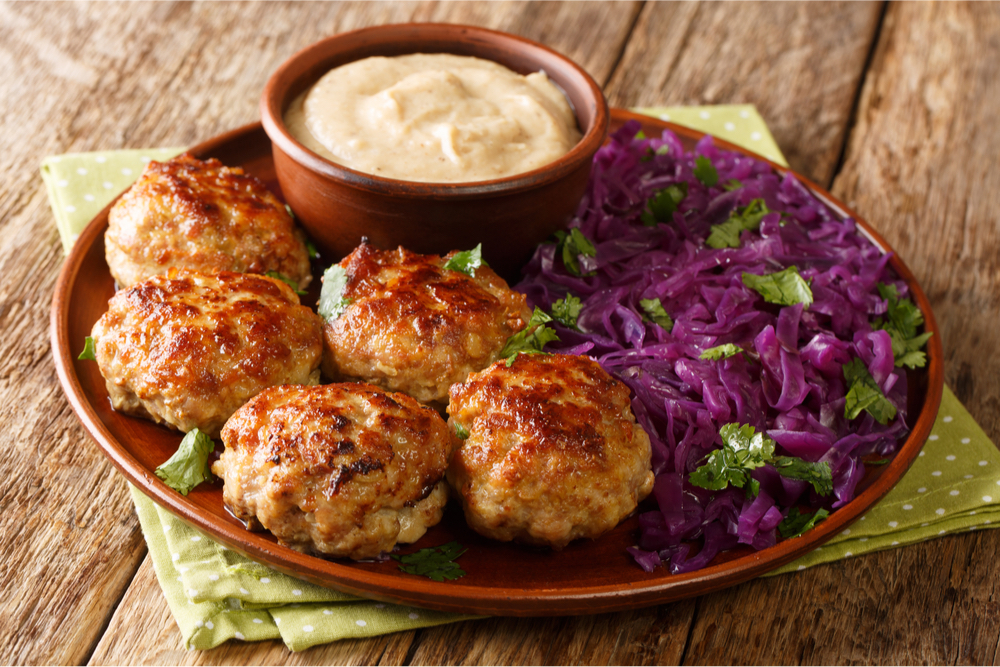 Frikadelle are flat, pan-fried meatballs of minced meat. The term frikadelle is German but the dish is associated with Danish, Scandinavian and Polish cuisines as well as German cuisine. It is considered a national dish in Denmark. 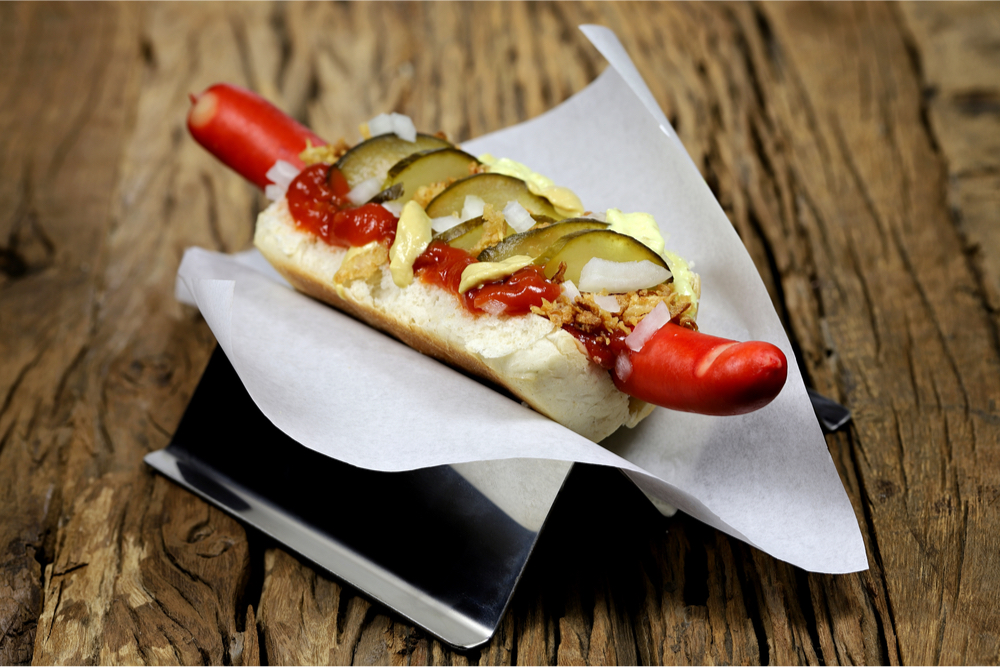 The first pølser originated around 1921 and it consists of a traditional Danish sausage served in a bun with trimmings. The original pølser is distinguished by its unusual red color and is traditionally made with pure pork. 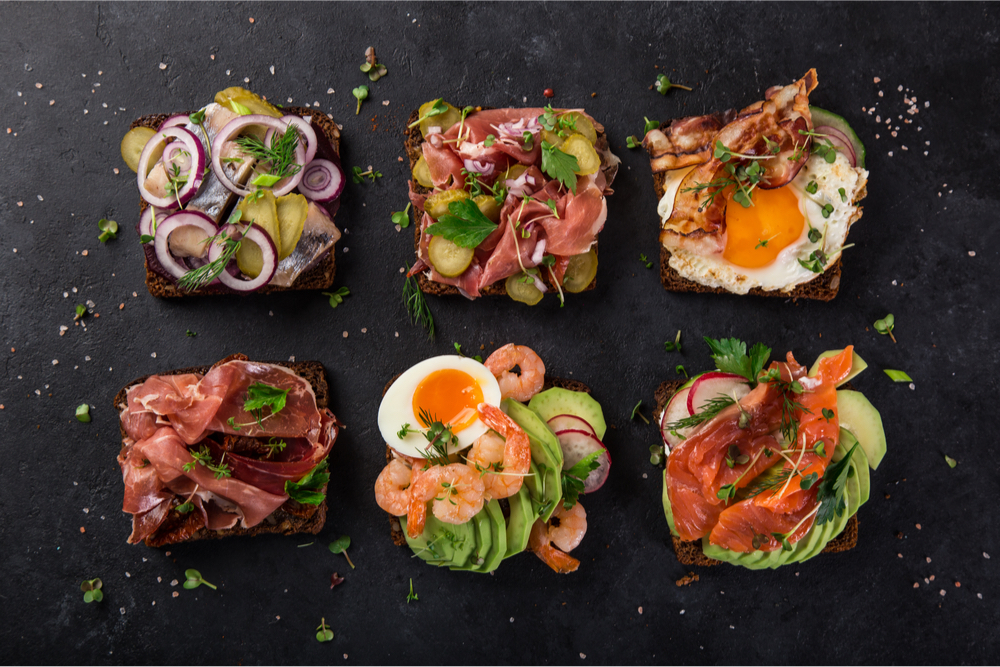 Smørrebrød is a traditional open-faced sandwich in the cuisines of Denmark and Norway that usually consists of a piece of buttered rye bread, topped with commercial or homemade cold cuts, pieces of meat or fish, cheese or spreads, and garnishes. 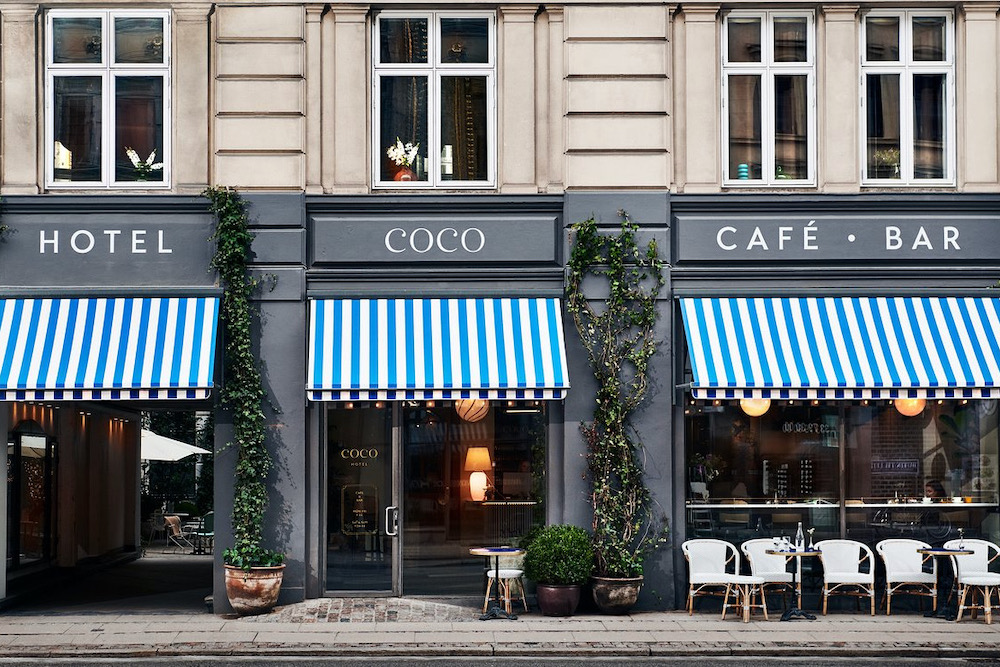 Coco is not your average hotel in Copenhagen. Sure, it’s a place to stay away from home, but it is also a place to unwind, a place to meet with friends, a place to meet new people, a place to be inspired and a place to feel wanted. They offer a bespoke boutique hotel experience at Coco desired by many, yet offered by few. 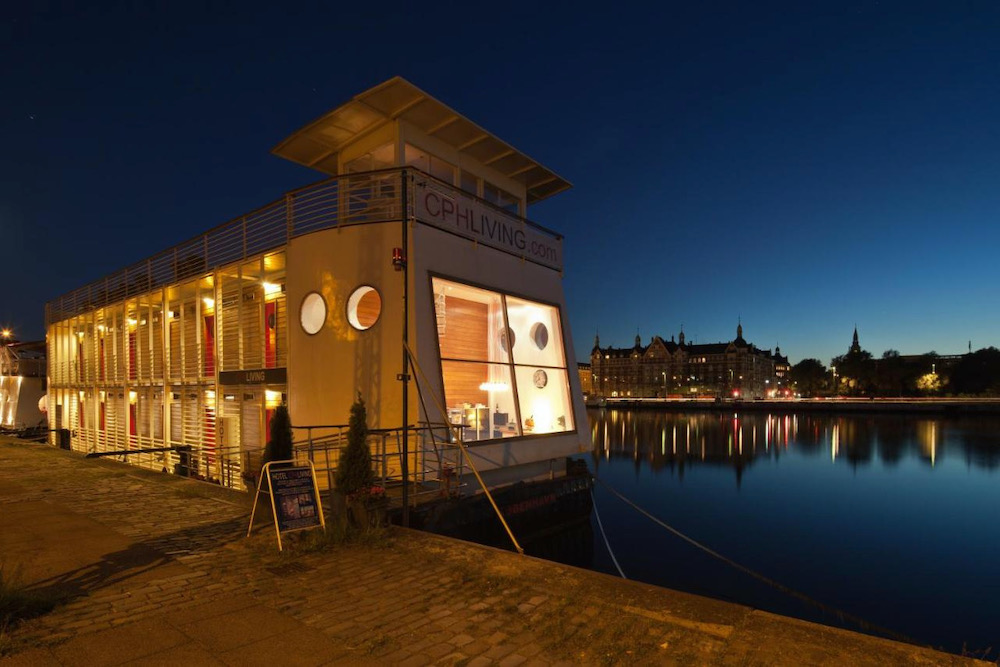 CPHLIVING floating hotel is a boutique hotel, decorated with a combination of specially designed furniture and Danish furniture classics. CPHLIVING presents a rare opportunity to be close to the pulse of the city and relax by the water. All 12 double rooms have panoramic views of the habour and Copenhagen city center. 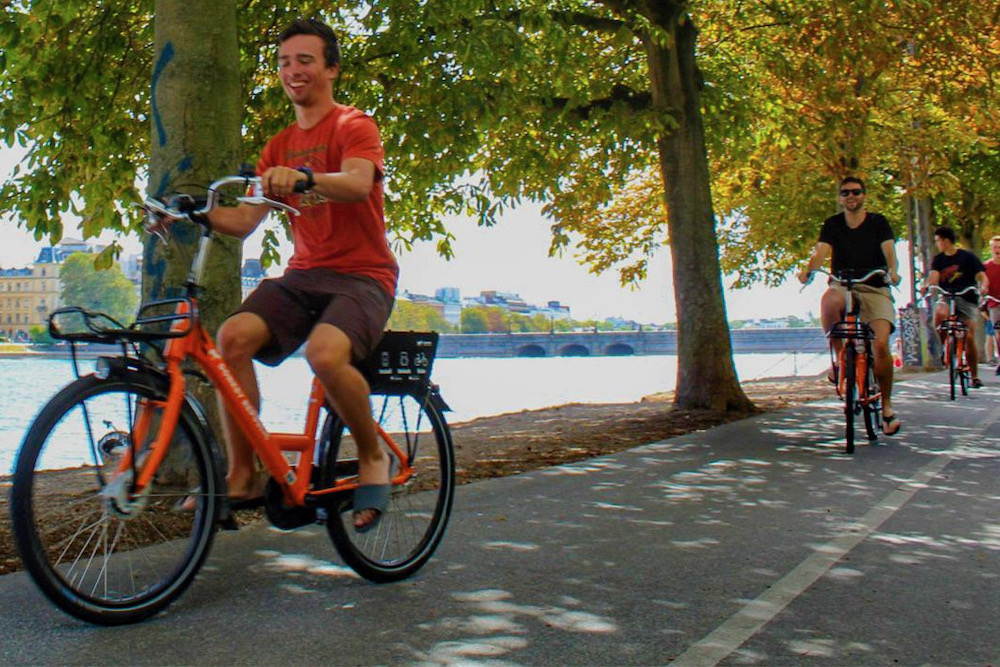 If you’re interested in a more intimate, up-close, healthy and educational way to learn about Copenhagen, why not try something different … City Bike Adventures offers several different types of daily biking tours with charismatic and enthusiastic guides. 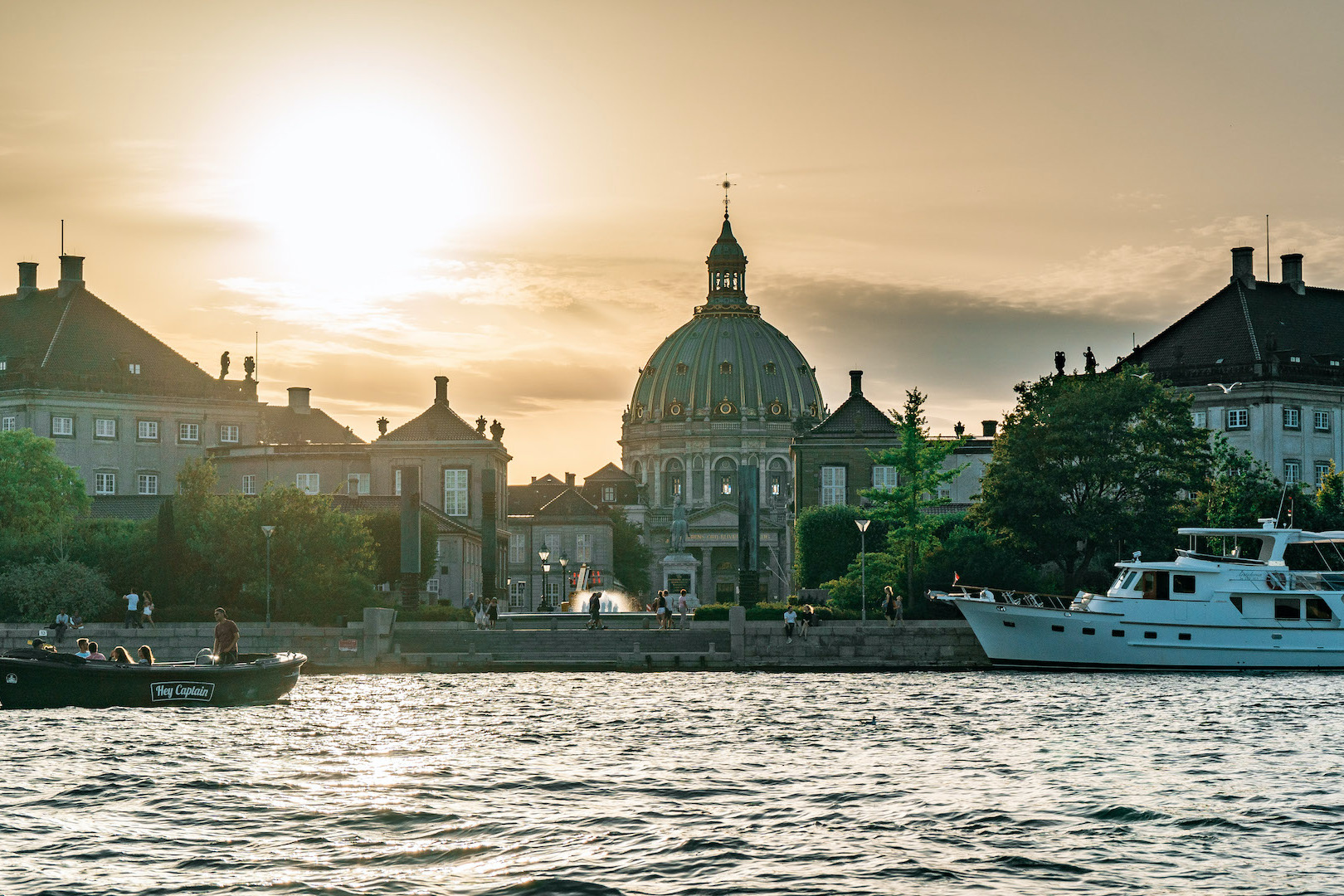 OURWAY offers tours in Oslo, Stockholm and Copenhagen. Experience Scandinavia.  Meet the people, try the food, live the stories. Go to their website & explore all the tours on offer and book directly for the best price.