Provence is a must for your travelwishlist! The region Provence-Alpes-Côte d’Azur comprises of 6 departments, i.e. Alpes-de-Haute-Provence, Alpes-Maritimes,  Bouches-du-Rhone, Haute-Alpes, Var and Vaucluse.In our fourth blog we explore the heavenly Hautes-Alpes: 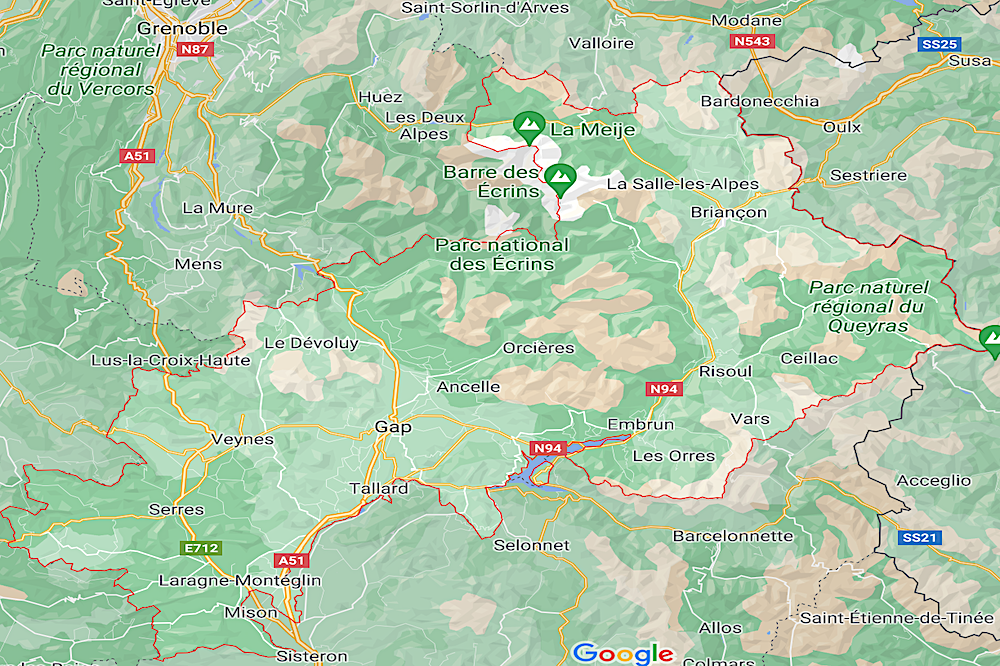 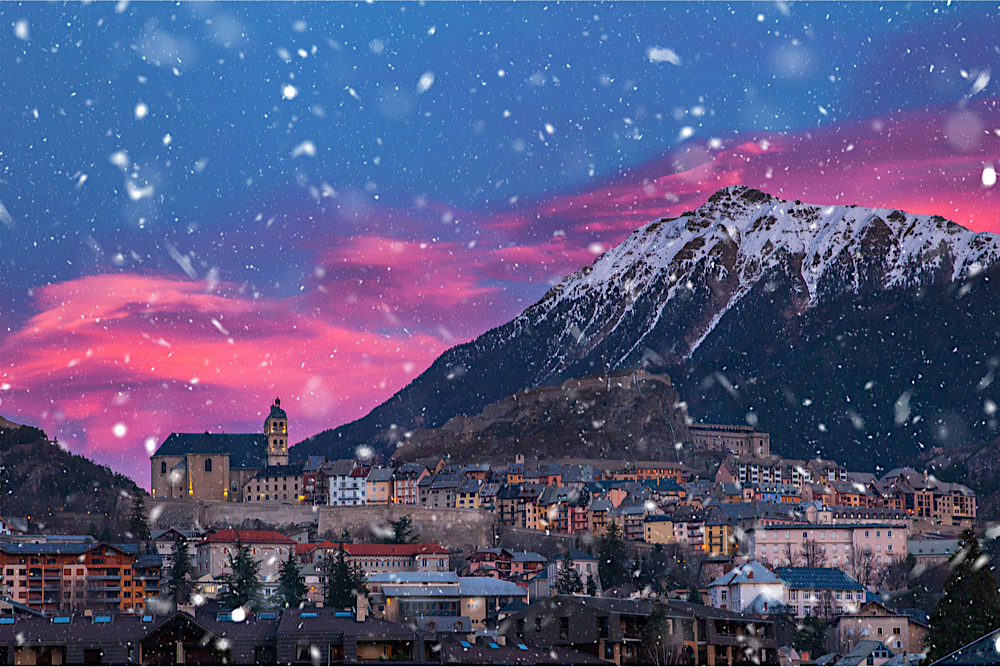 At an altitude of 1,326 metres (4,350 feet) Briancon is the highest city in France (based on the French definition as a community containing more than 2,000 inhabitants). On 8 July 2008, several buildings of Briançon were classified by the UNESCO as World Heritage Sites, as part of the "Fortifications of Vauban" group. 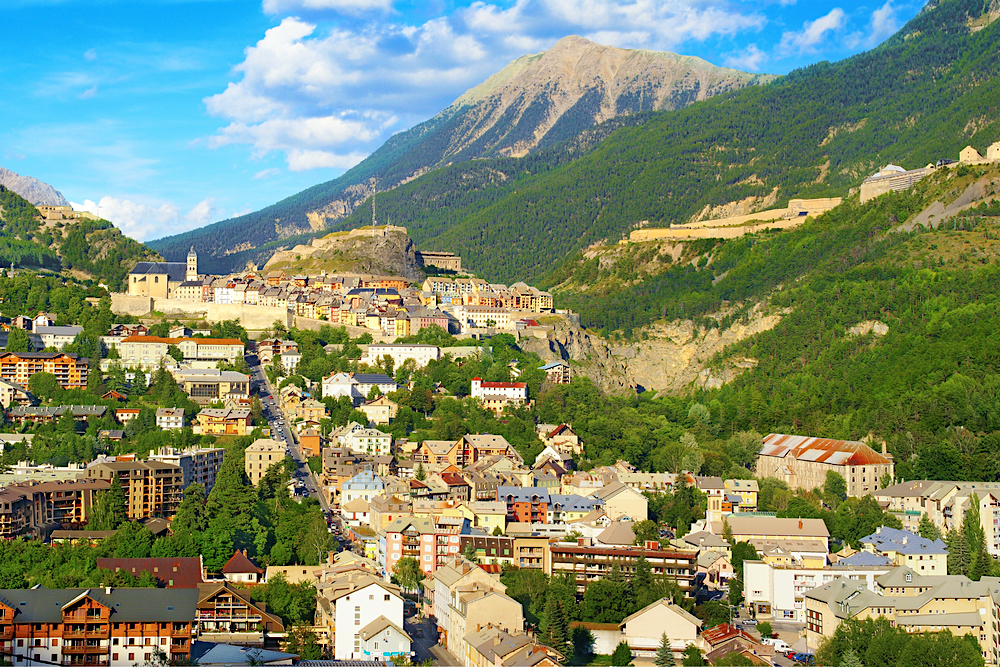 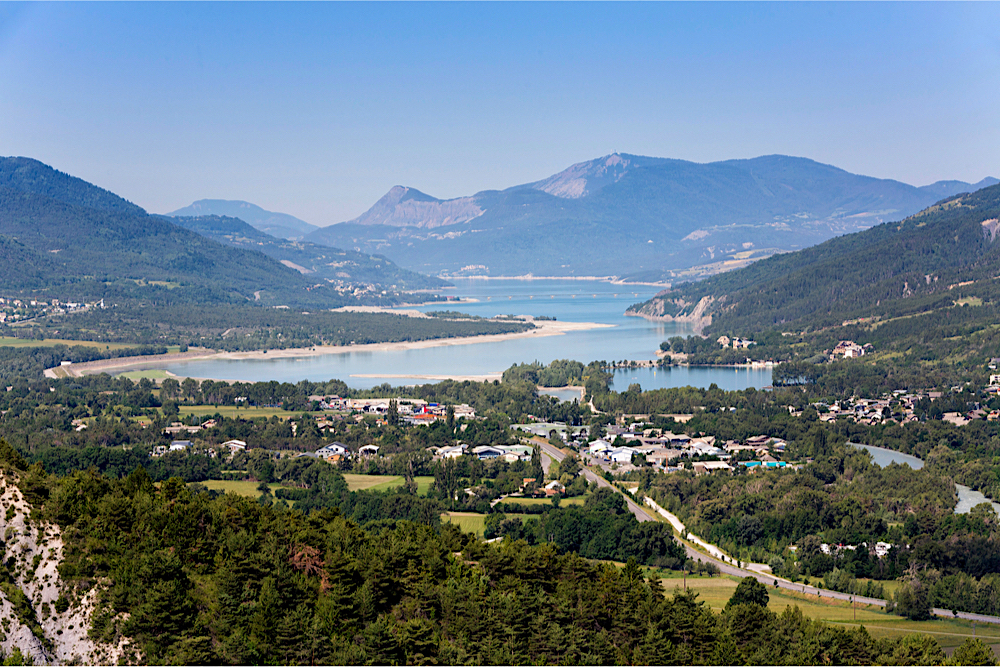 Embrun is located between Gap and Briançon and at the eastern end of one of the largest artificial lakes in Western Europe: the Lac de Serre-Ponçon. The lake gathers the waters of the Durance and the Ubaye rivers, flowing down through the Hautes-Alpes and the Alpes du Sud to the Rhône. 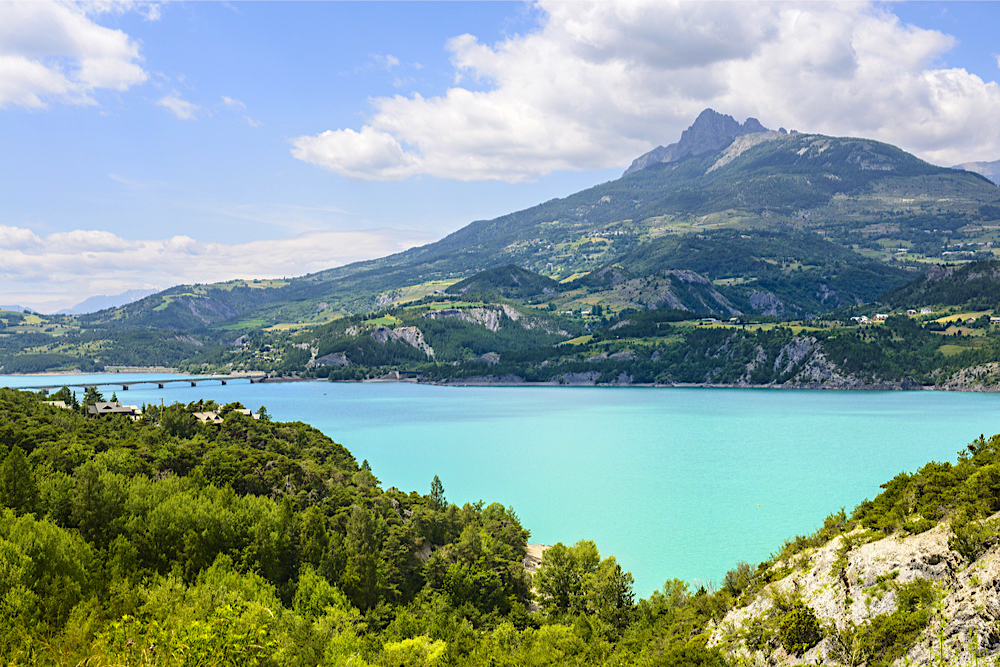 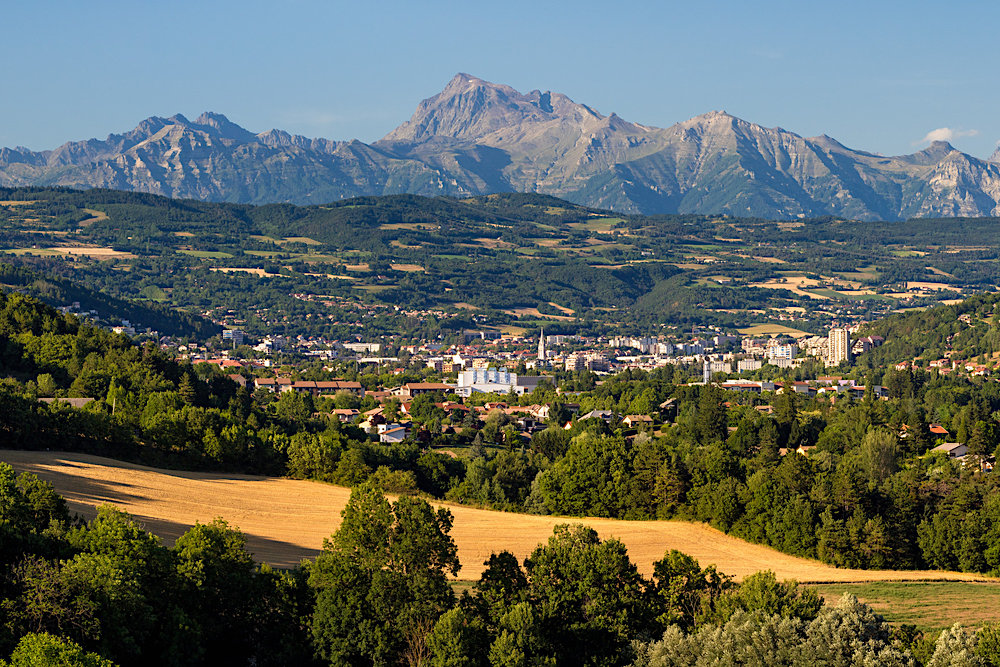 Gap is the capital and largest town of the Hautes-Alpes department. At a height of 750 m above sea level, it is France's highest prefecture (departmental capital). Gap is also famous for the production of apples and pears. It also hosts many events throughout the year, such as the Monte Carlo Rally, the Carnival of the Alps & the Tour de France. 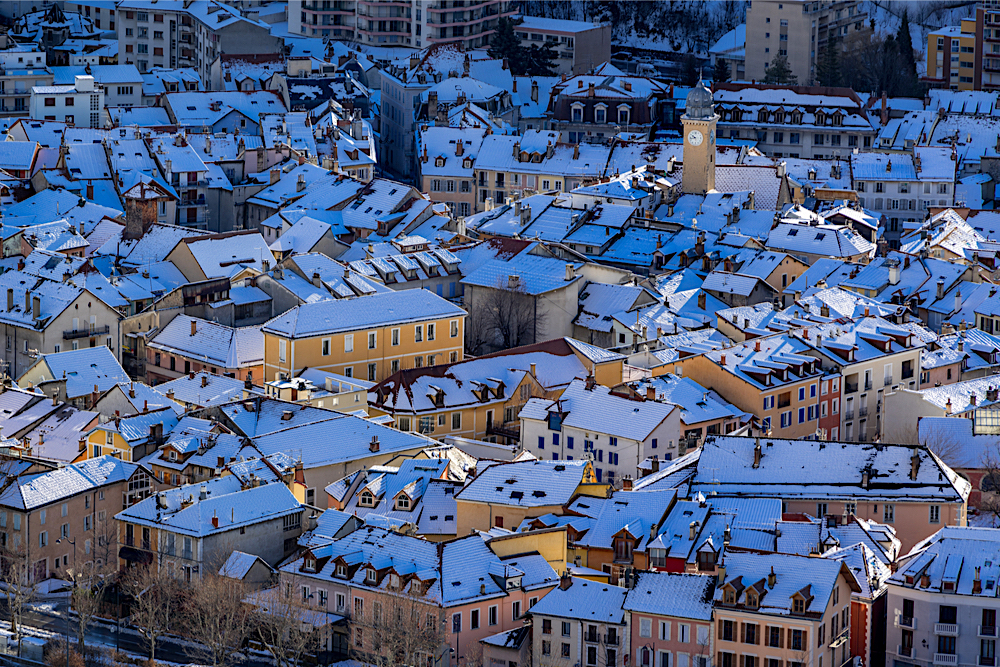 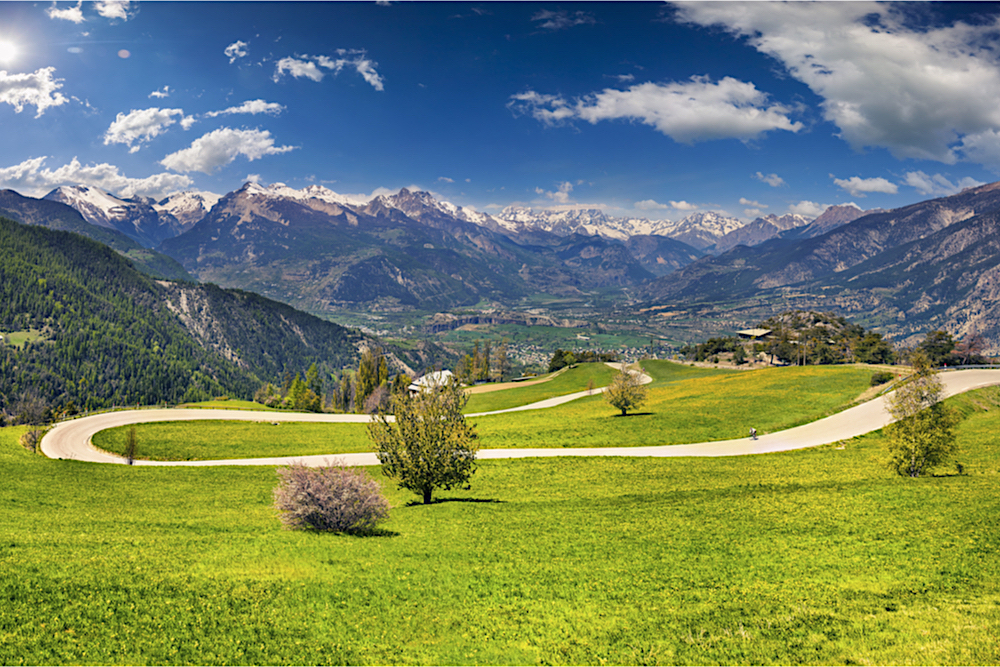 Guillestre is the gateway to the Queyras Regional Nature Park and is the capital of the “Land of Guillestrois”, which consists of eight municipalities. 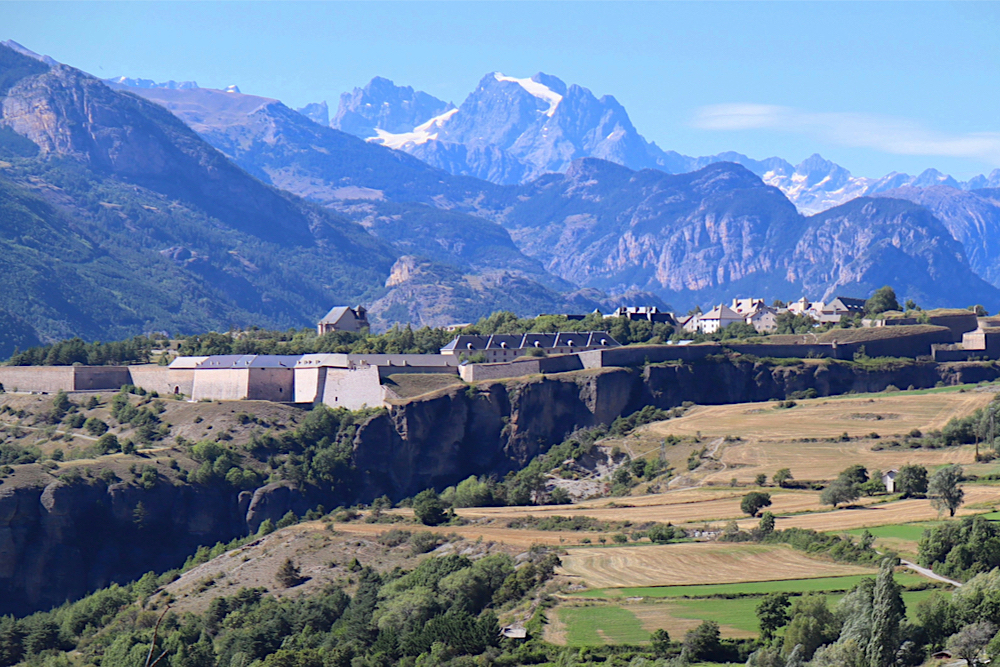 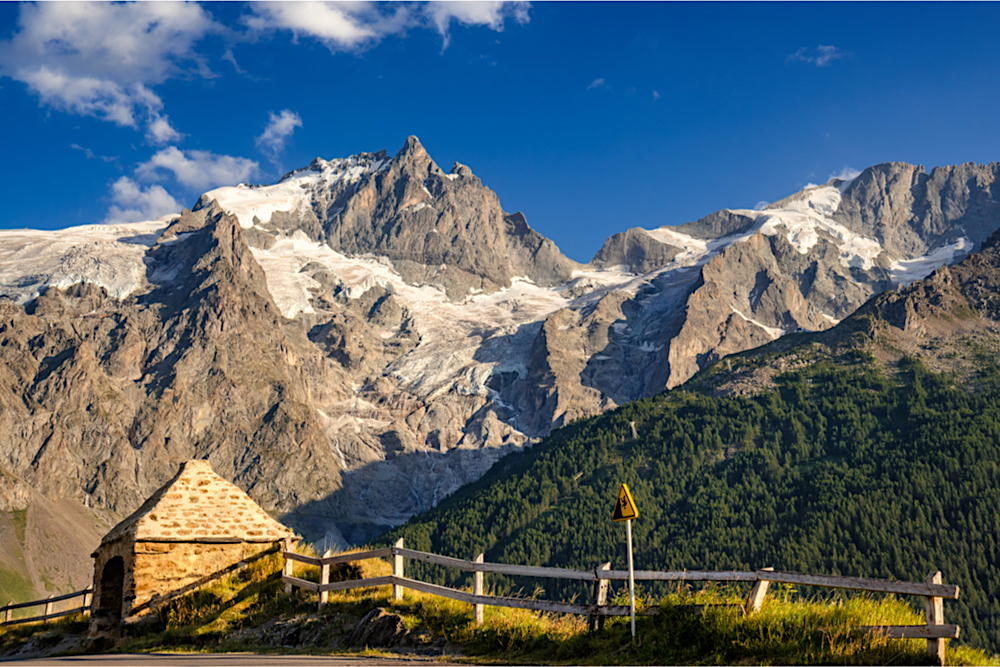 The village of La Grave is in a remote part of the Hautes Alpes and rated as one of the most beautiful villages in France.  By road, La Grave is 80km (1½hr) east of Grenoble & around 40km (50min) west of Briançon. It is a small ski resort in the French Alps, dominated by La Meije. 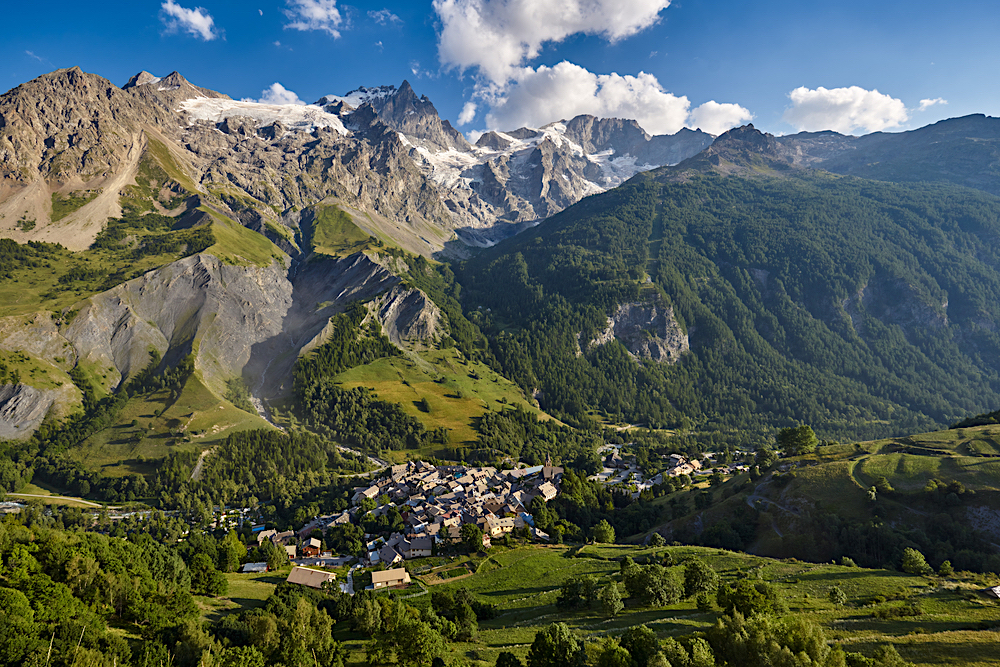 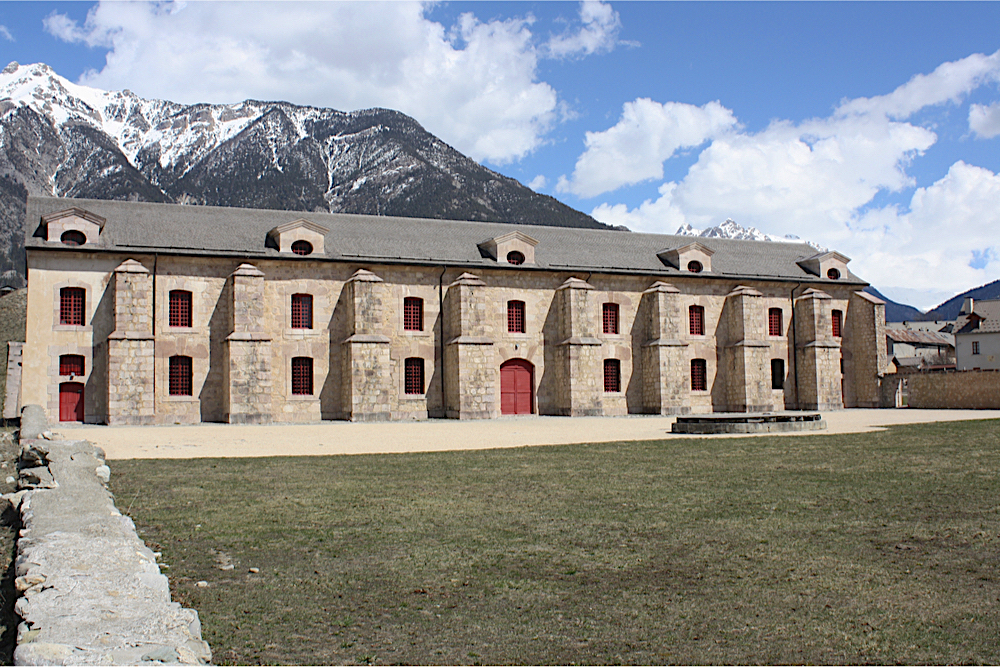 Mont-Dauphin is a commune in the Hautes-Alpes at the confluence of Durance and Guil rivers, overlooking the impressive canyon of the latter flowing down from Queyras valleys. Mont-Dauphin is one of the many places fortified by Vauban in the second half of the 17th century. 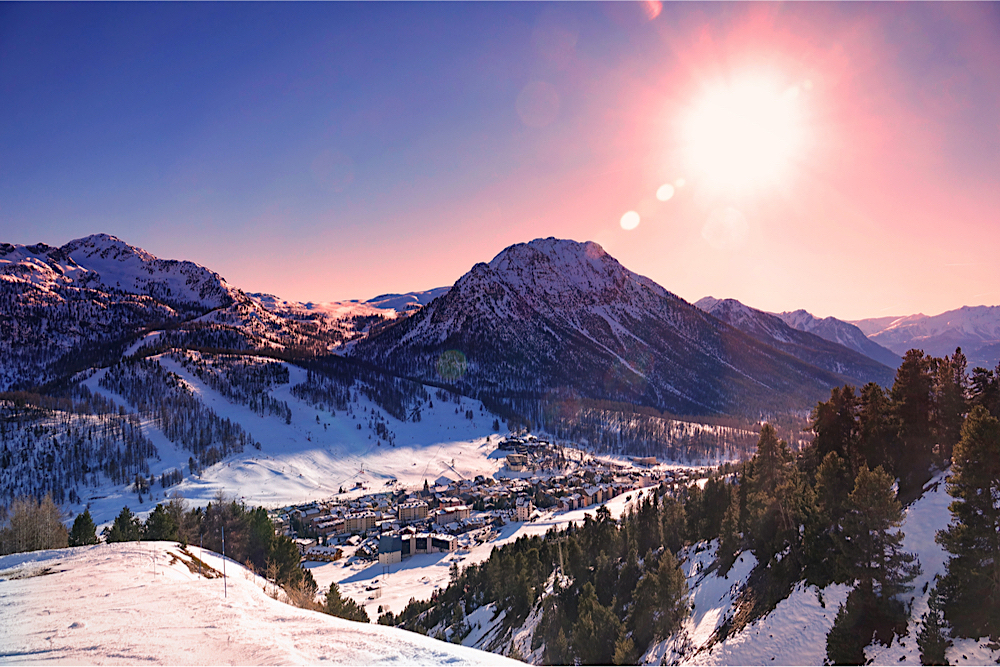 Montgenèvre is located on the Italian border and dates back to pre-Roman times, when it served as an ancient passage between Italy and France. Montgenèvre is an idyllic, charming French village bathed in 300 days of sunshine a year. 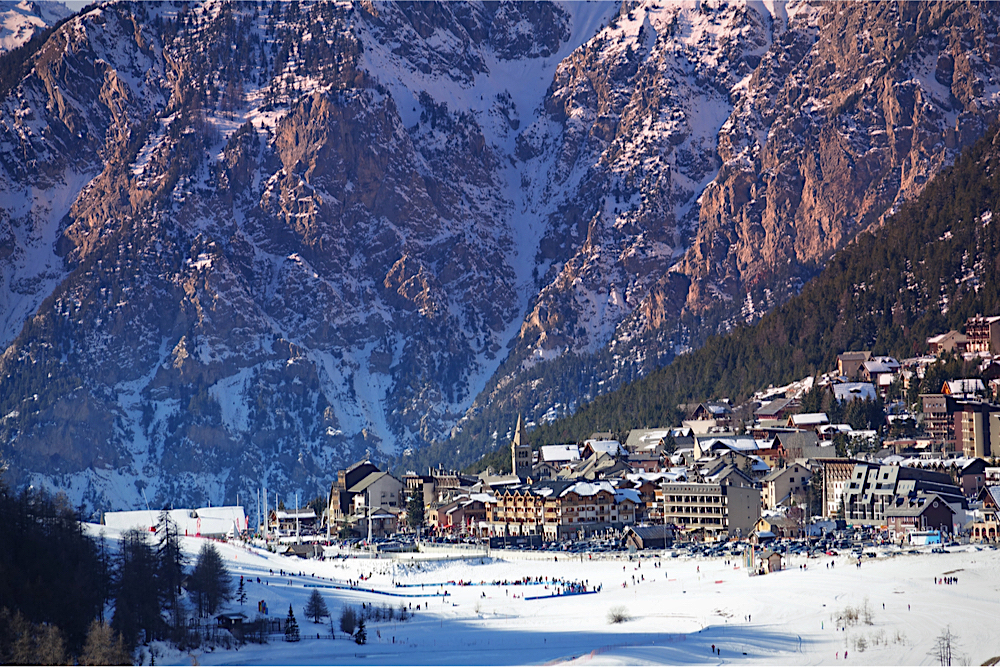 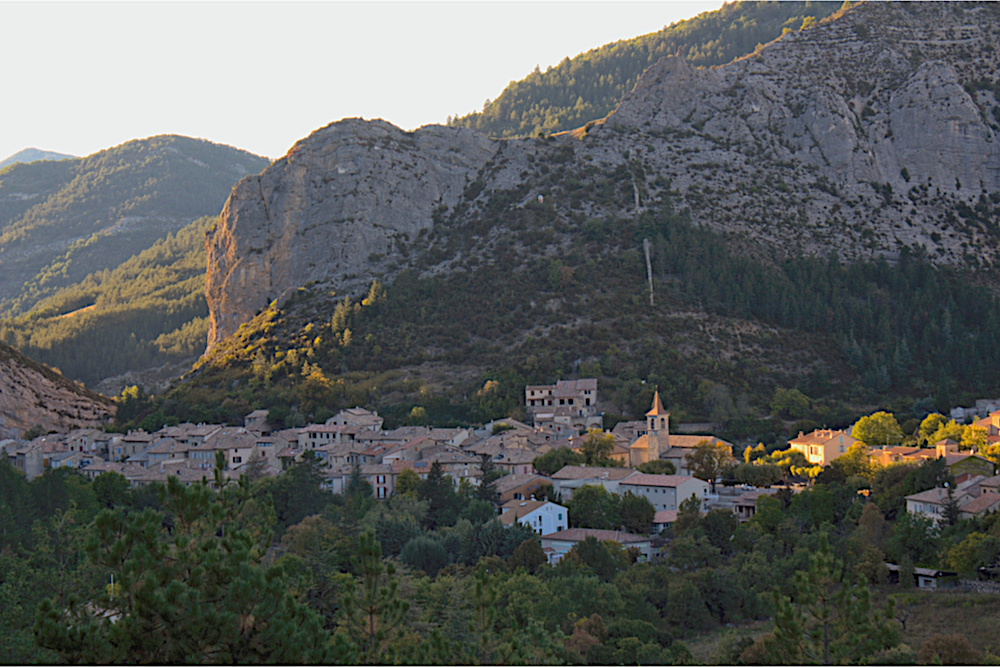 Orpierre is a commune in the Baronnies Provençales,  located in the valley of Céans, 12 km from Laragne, with a population of only 324 in 2008. The charming village has multiple venues for sport climbing nearby; one is directly to the north of the village. 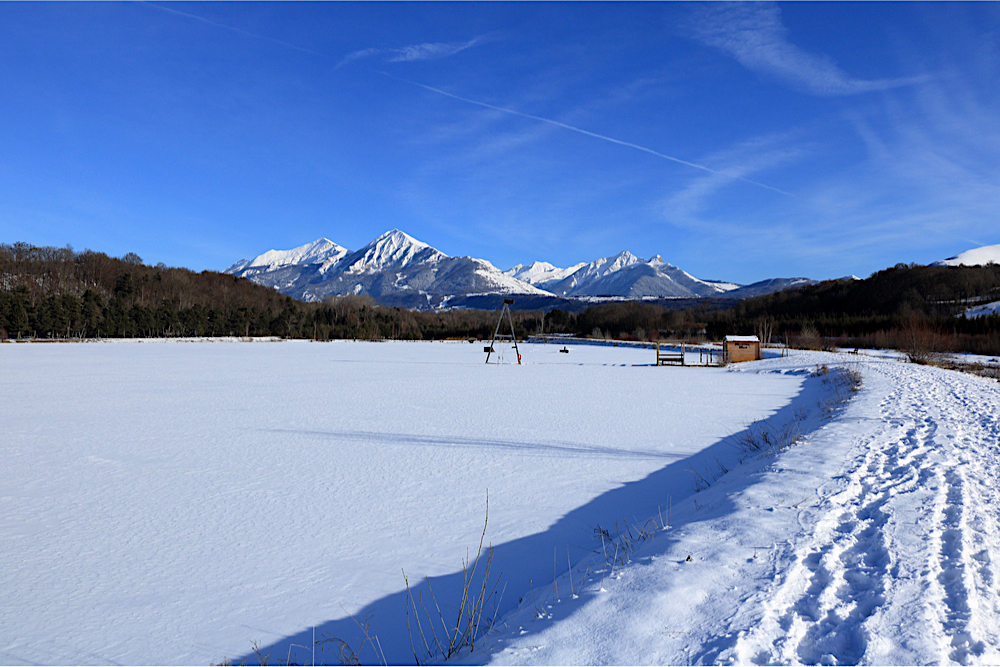 This medieval town is the historical capital of the Champsaur valley, located at an altitude of 1 025 meters and a stop on the Napoleon road. Explore the town square, Place Grenette, ancient houses and narrow streets. 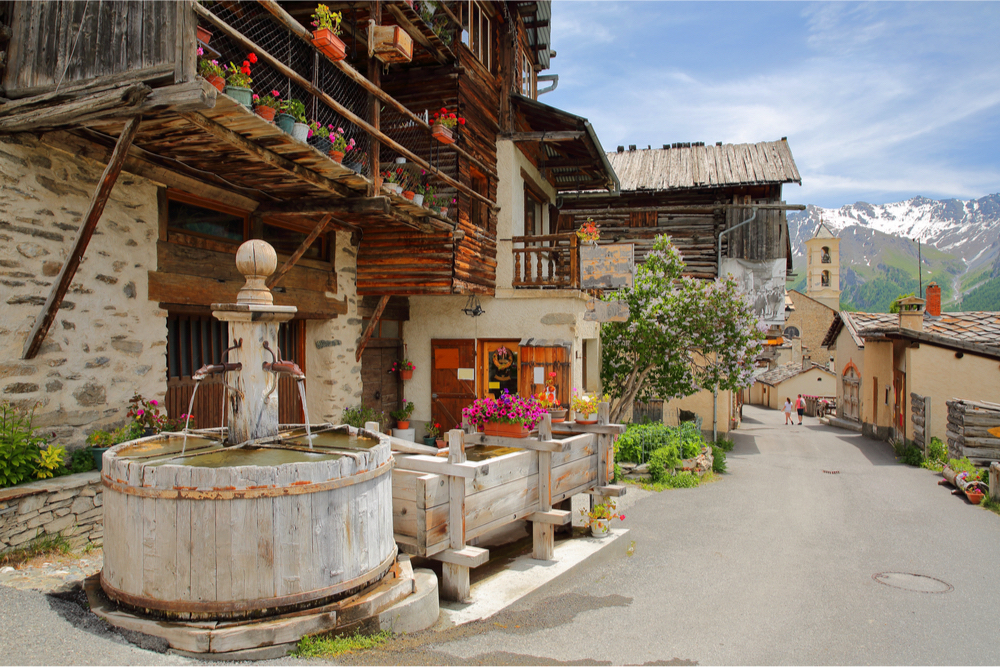 Saint-Véran, located in the French Alps, is the most elevated commune in France and in Europe. It is the third highest village in Europe, after Trepalle in Italy and Juf in Switzerland. The village is named after Saint Véran, 6th century Bishop of Cavaillon who in legend drove away a dragon. 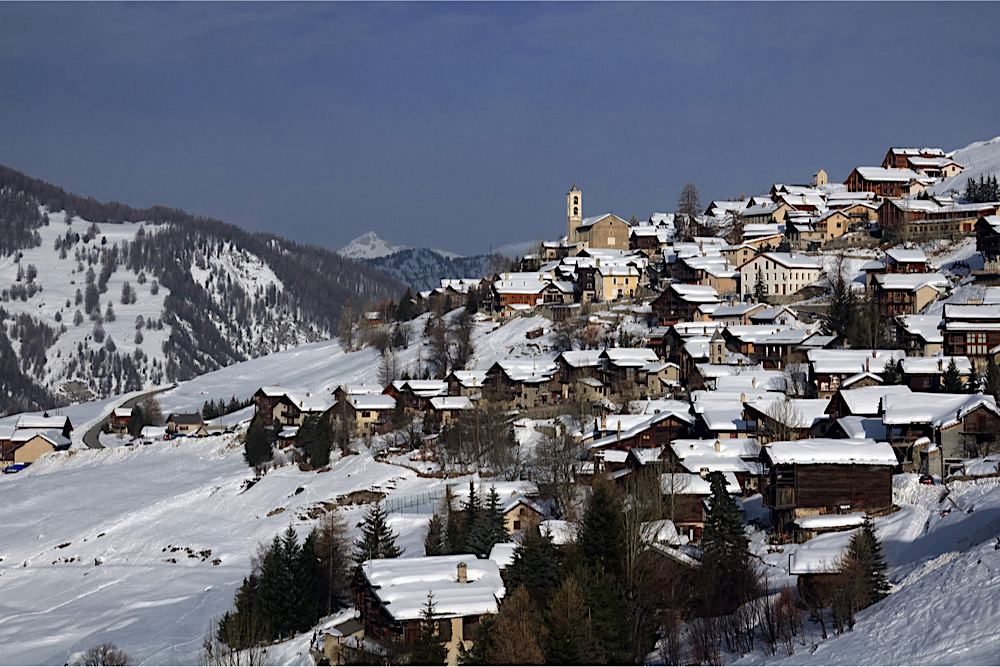 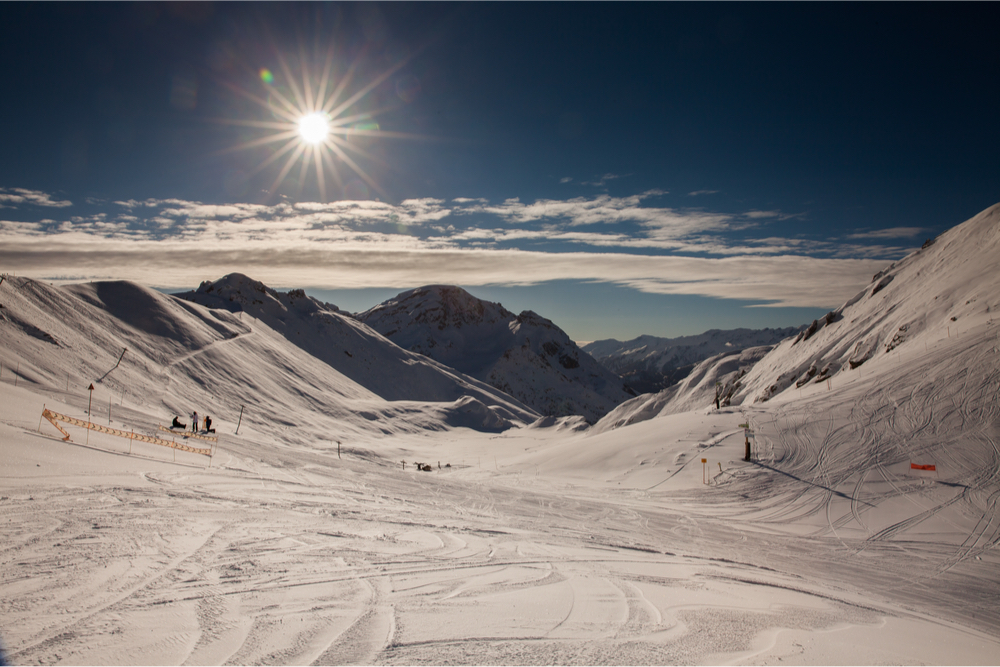 Serre Chevalier is a major ski resort in Southeastern France.  Located near Écrins National Park, the resort encompasses a large skiing area, with 250 km of slopes and favourable weather, boasting 300 days of sunshine a year. 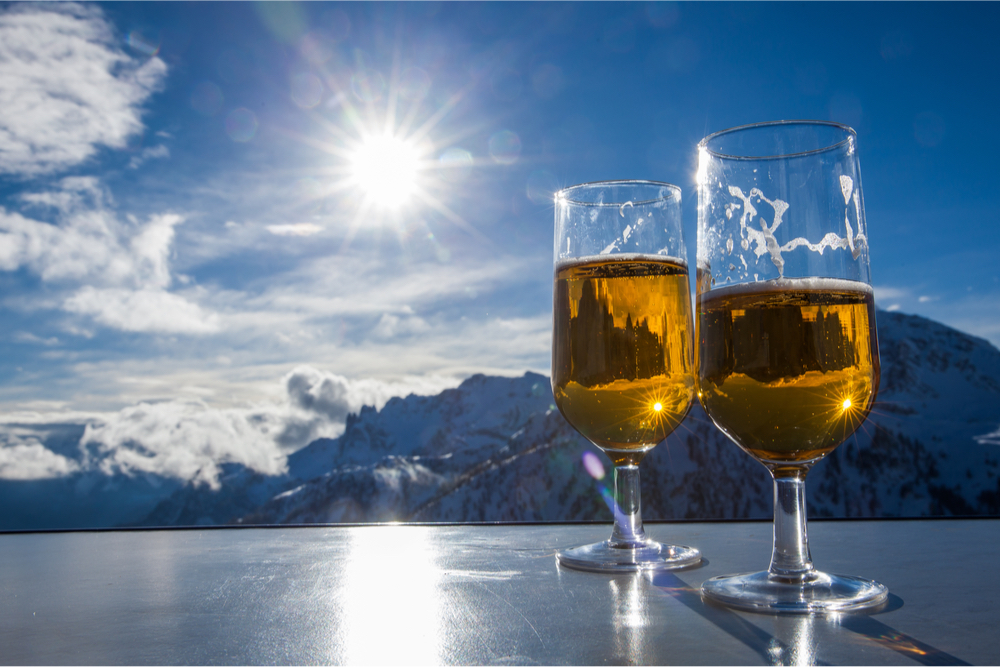 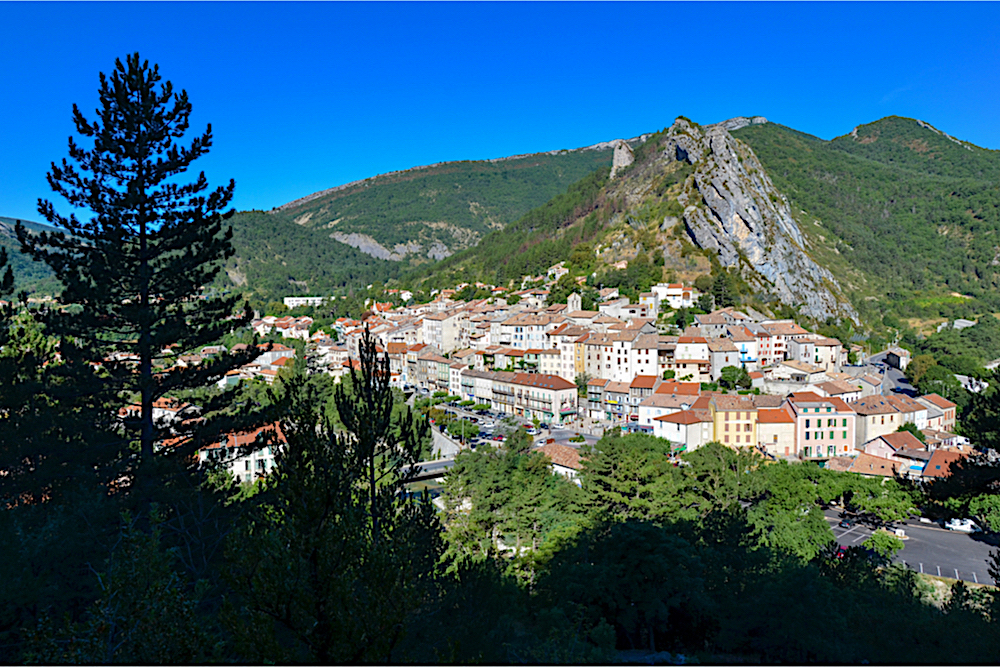 Serres is located in a region called Dauphiné which, centuries ago, was traditionally given as a fief to the Dauphin (the heir to the throne). Former medieval stronghold built at the entrance of a pass through which flows the river Buëch, it is rich in local history - notably because of the role of the Duke of Lesdiguières during the religious wars at the end of the 16th century 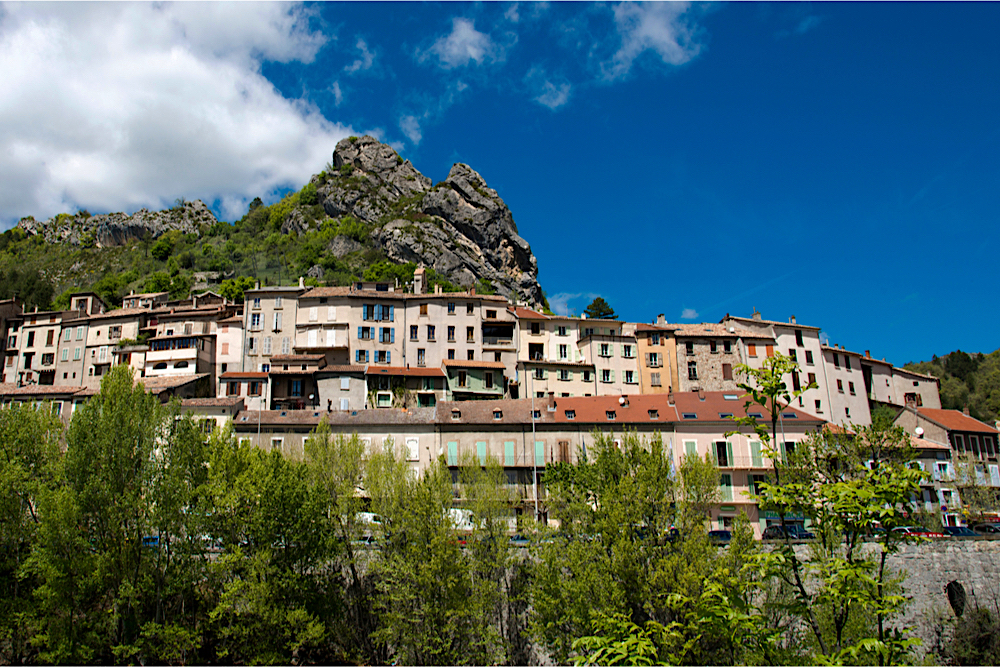 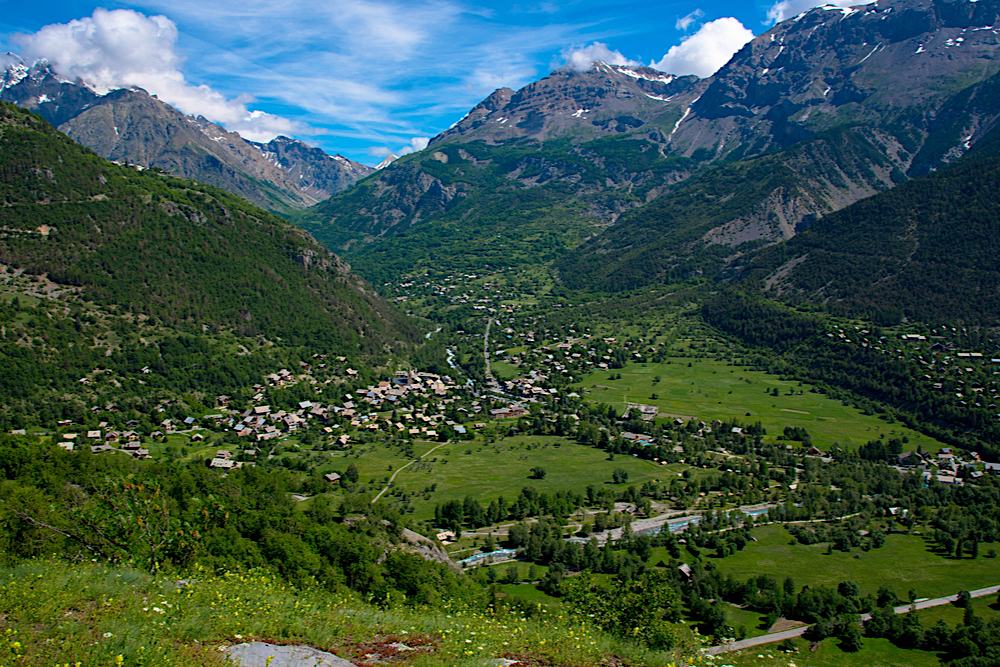 This small village is situated in the heart of the Ecrins National Park in the district of Briancon. It is surrounded by the highest peaks of the Ecrins massif, like Ailefroide and Pelvoux. The area is famous for its natural beauty and ski resort. 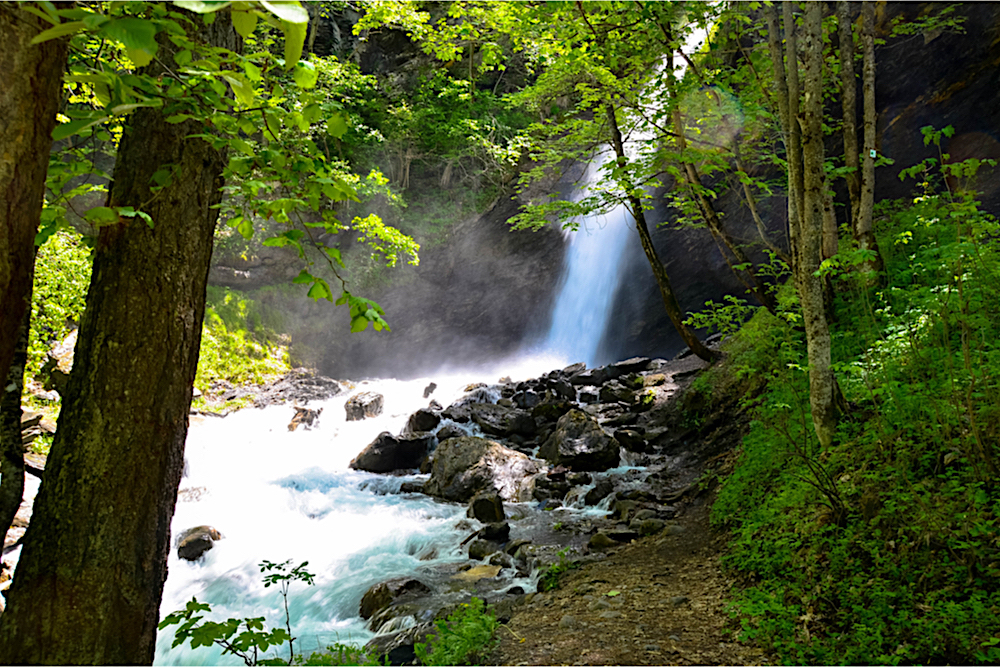 Originally from the Champsaur valley in the Hautes-Alps, tourtons were a traditional Christmas dish. They were often called "Baby Jesus' cushions” and are fried thin pastry parcels with a mashed potato, fresh Tomme cheese and onion filling,  served with a green salad or some meat. Sweet tourtons are made of mashed apples and prunes.

HOW TO GET AROUND: Rent a car to truly experience the stunning countryside, all the villages on your travelwishlist and much more

WHEN TO GO: The best times to visit Provence are from March to May and September through November, when the weather and the crowds are moderate. Early July is however the best time to visit lavender fields in Provence -  lavender fields start to be harvested on the Valensole plateau in mid-July.