5 TASTY DESTINATIONS FOR YOUR TRAVELWISHLIST

The following destinations in South America are highly recommended: Argentina, Brazil, Colombia, Peru & Uruguay (click on the links below to read our blogs): 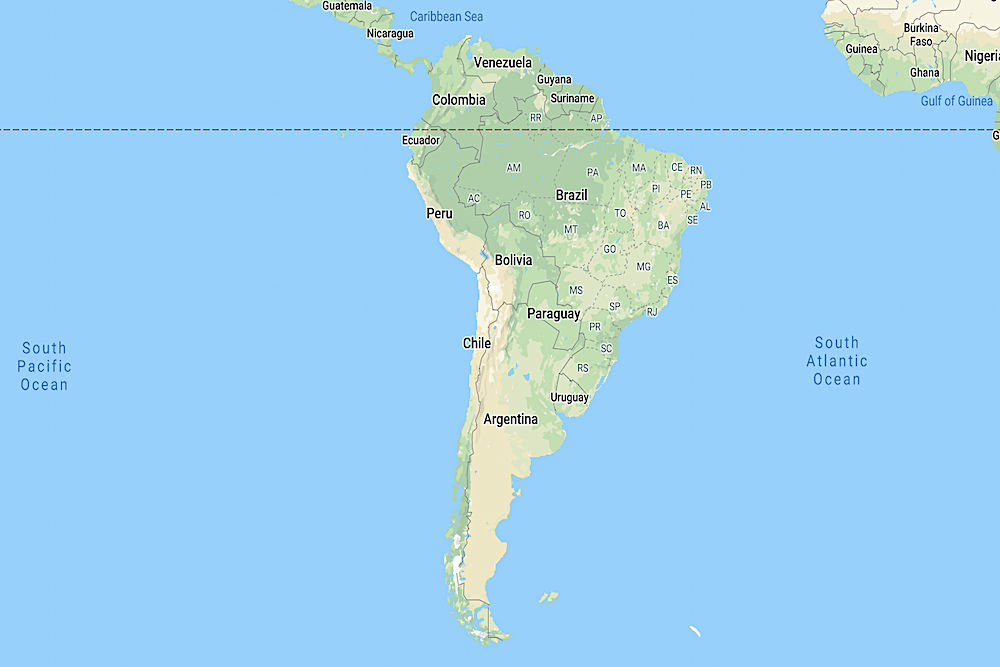 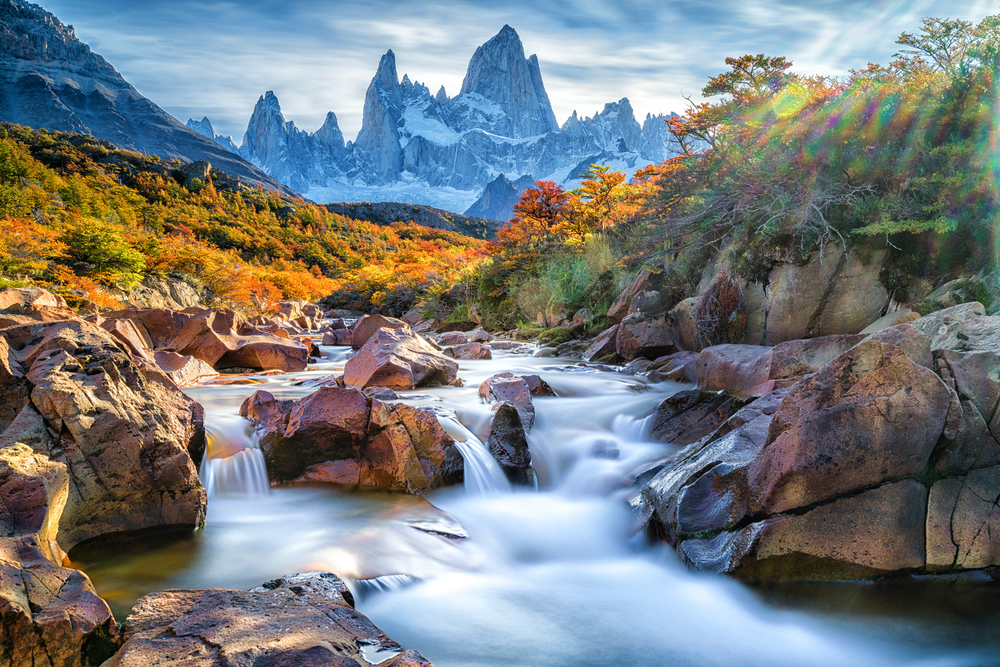 Argentina covers most of the southern portion of the continent. The world’s eighth largest country occupies an area more extensive than Mexico and the U.S. state of Texas combined. It encompasses immense plains, deserts, tundra, and forests, as well as tall mountains, rivers, and thousands of miles of ocean shoreline. Argentina also claims a portion of Antarctica, as well as several islands in the South Atlantic, including the British-ruled Falkland Islands (Islas Malvinas).

Best time to visit: Springtime (October to mid-December) and autumn (April to mid-June) are the best times to visit Argentina, avoiding the tourist crowds and peak season prices. 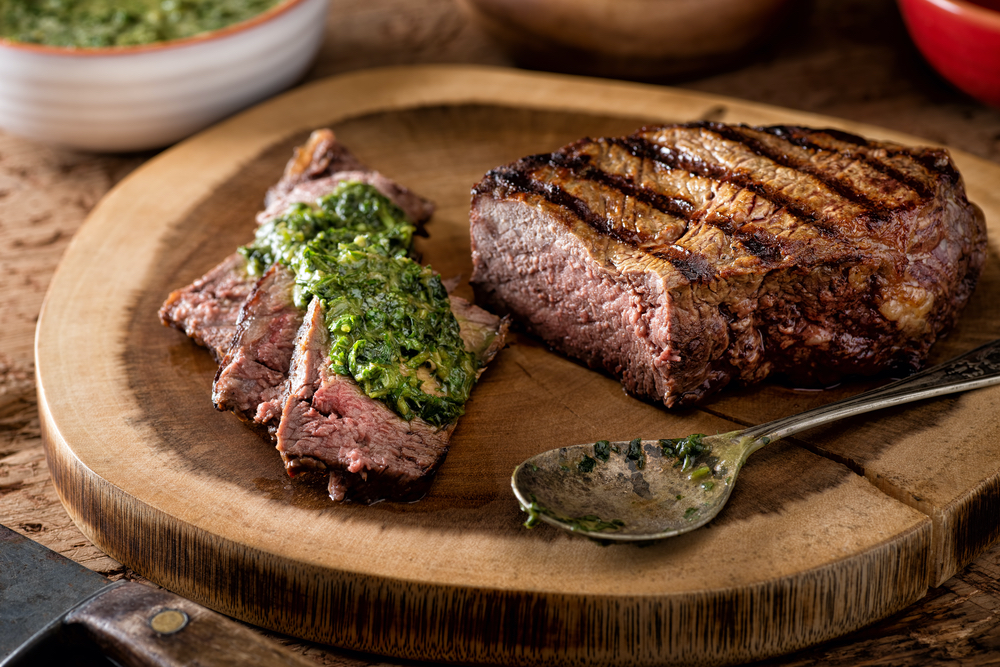 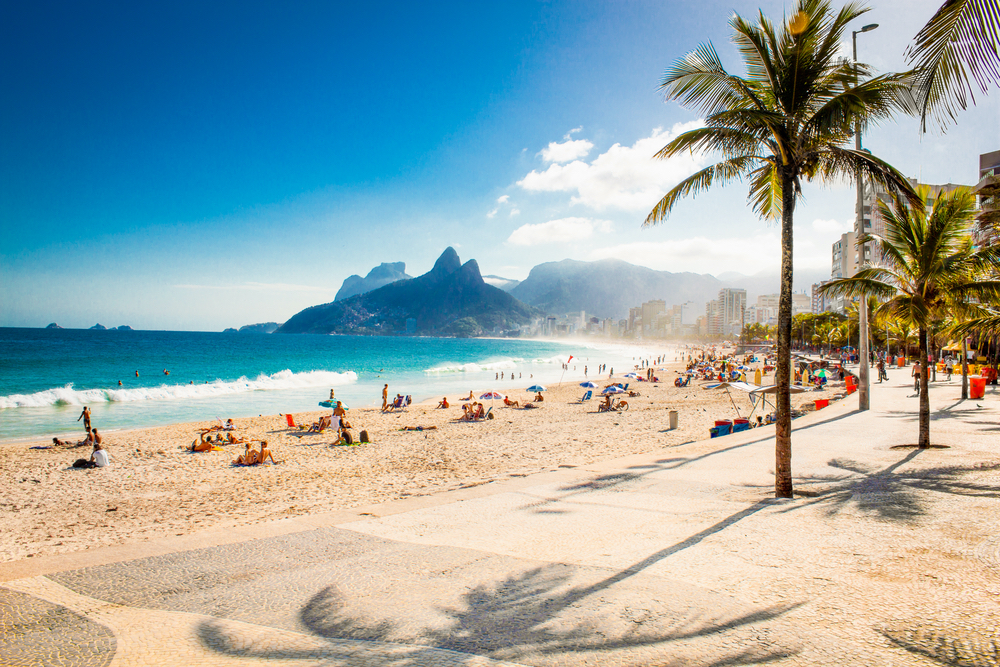 Best time to visit: Brazil’s summer is Dec-Mar, and winter Jun-Sep - but heat and humidity rise the further north you go. Overall, Sep-Oct is the best time to visit Brazil - avoiding major holiday periods, the chilly southern winter and soggy season in the Pantanal – as well as enjoying cheaper prices. 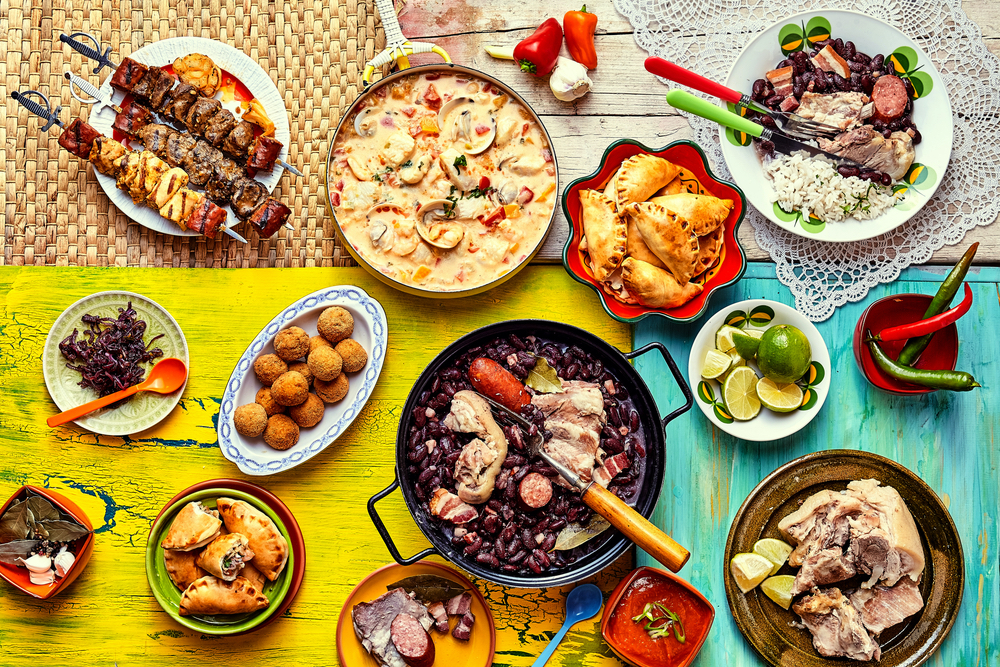 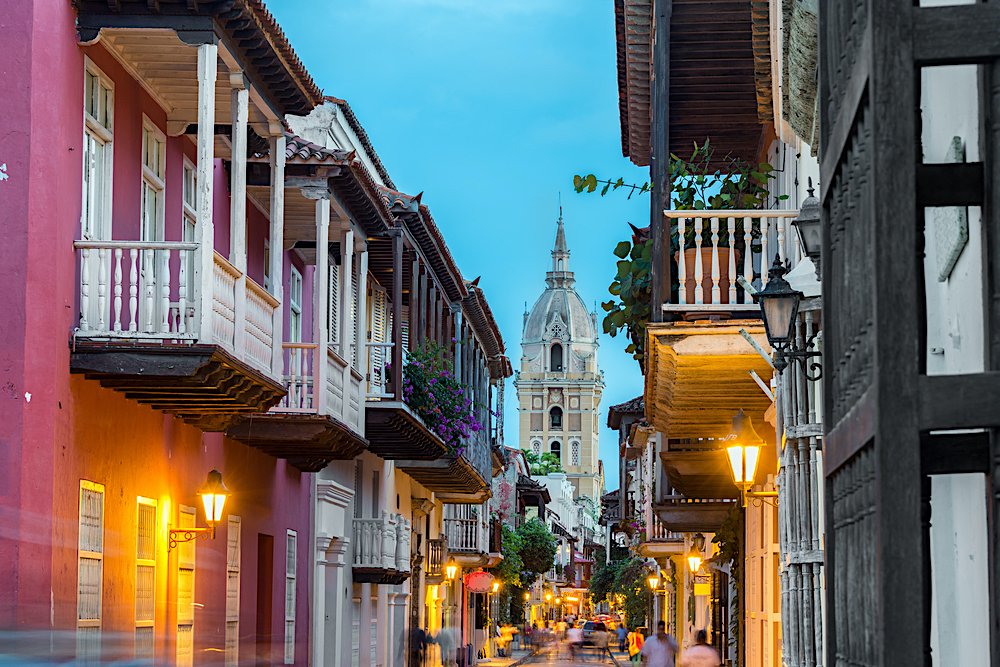 Colombia has 1,000 miles (1,600 km) of coast to the north bathed by the waters of the Caribbean Sea and  800 miles (1,300 km) of coast to the west washed by the Pacific Ocean. It is more than twice the size of France and includes the San Andrés y Providencia archipelago, located off the Nicaraguan coast in the Caribbean, some 400 miles (650 km) northwest of the Colombian mainland. The population is largely concentrated in the mountainous interior, where Bogotá, the national capital, is situated on a high plateau in the northern Andes Mountains.

Best time to visit: The best time for the country as a whole is between December and March as it rains the least during these months, especially in the Andean regions. This is Colombia's peak tourist season and prices soar. The rainy season hits the Andes between May to July and October to December when heavy rains can fall on a daily basis though they’re usually followed by bright sunshine. Elsewhere, the Caribbean coast experiences its heaviest rainfall in September and October, and is relatively dry for the rest of the year while the lowlands experience little variation with a tropical climate. 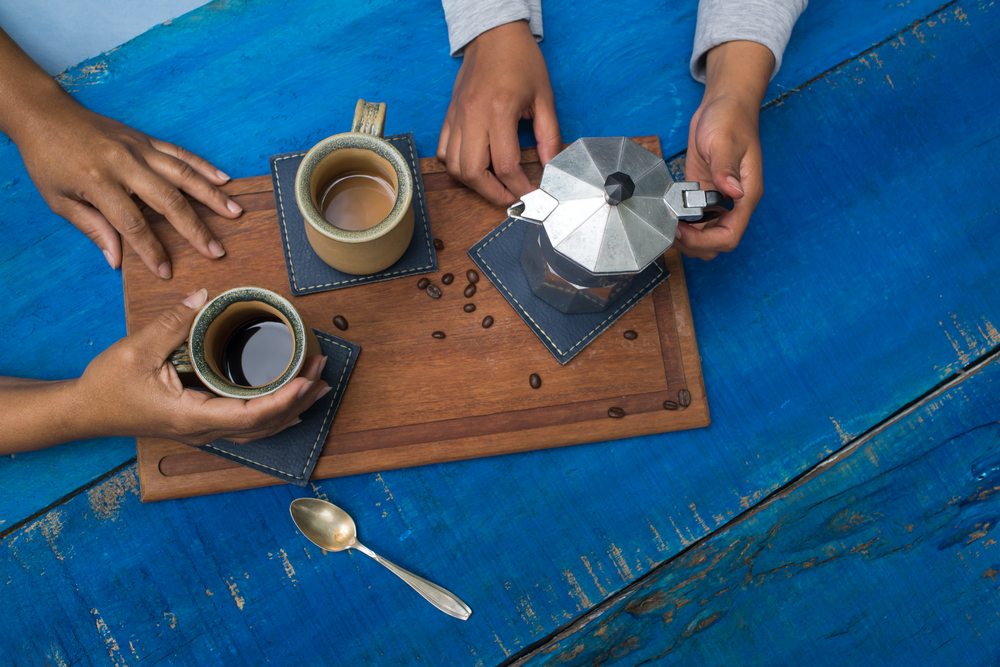 4. PERU (Explore Peru from Lima to Machu Picchu to the Amazon rainforest) 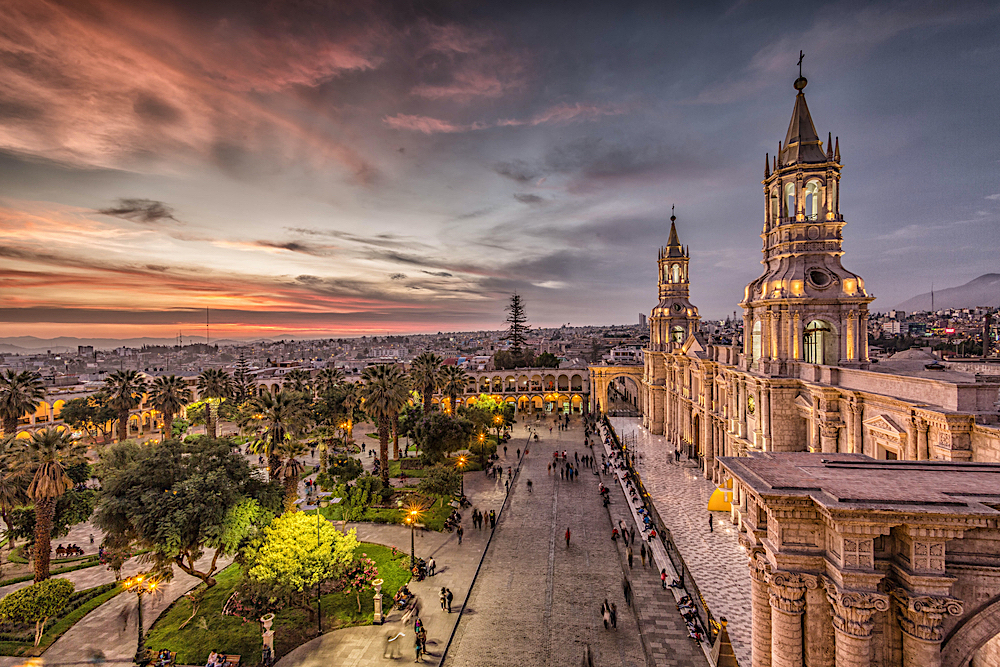 Peru is home to a section of Amazon rainforest and Machu Picchu, an ancient Incan city high in the Andes mountains. The region around Machu Picchu, including the Sacred Valley, Inca Trail and colonial city of Cusco, is rich in archaeological sites. On Peru’s arid Pacific coast is Lima, the capital, with a preserved colonial center and important collections of pre-Columbian art.

The best time to visit Peru is during the dry season between May and October, especially if you plan to go on a trek. It is a wonderful time, with sunny days and bright blue skies, but early booking is crucial because it's the peak season. 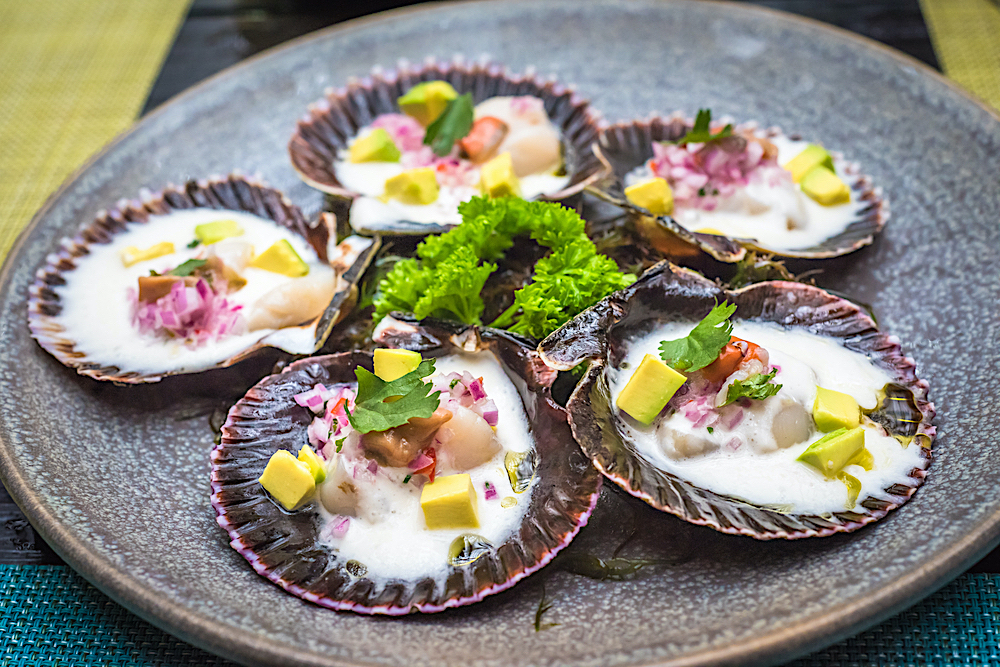 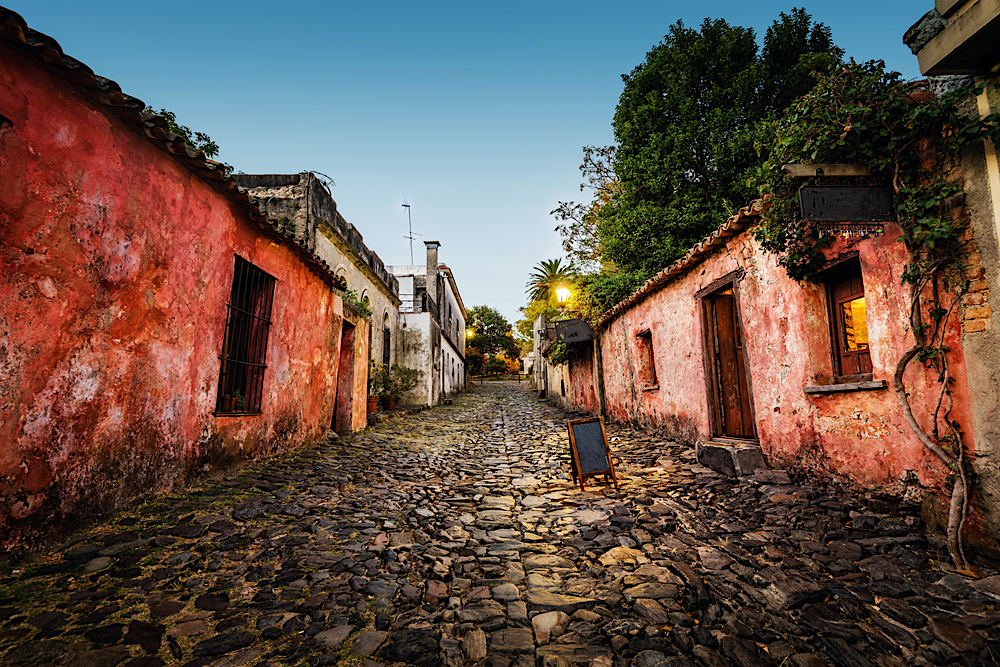 Uruguay is the second smallest country on the continent. Almost half the people are concentrated in the metropolitan area of Montevideo, the capital; the second and third largest cities, Salto and Paysandú, are small by comparison. Facing a deep bay at the mouth of the Río de la Plata, Montevideo blends historic areas with tall office towers and well-appointed shopping centres. The old city, with its many museums, open-air markets, and restaurants, remains the heart of Montevideo and sees thousands of international visitors each year. Popular as tourist destinations, too, are beach resorts such as Piriápolis and Punta del Este, as well as the colonial masterpiece Colonia del Sacramento.

Best time to visit: The best time to visit Uruguay is during its summer months, which are between November and February. Temperatures are pleasant, sitting around 72F and 84F. This is an especially good time to visit the coastal areas, as many of the beach resorts close as soon as summer slips into autumn. 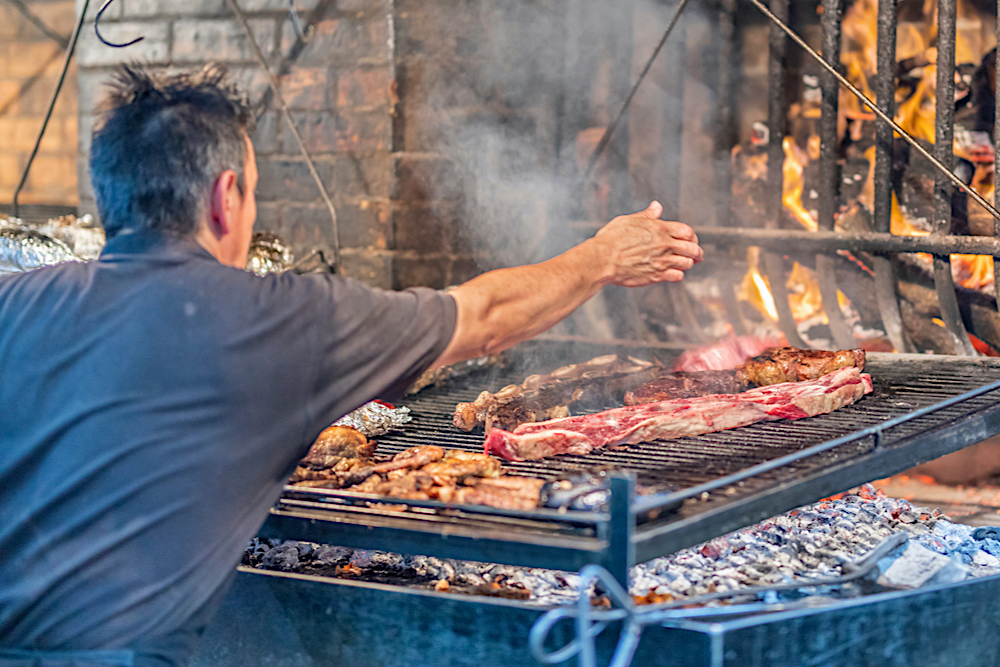