Travel from Gothenburg to Stockholm via Mariestad, Örebro & Västerås

From Gothenburg you can either continue north along the west coast of Sweden or make a right turn to Stockholm. 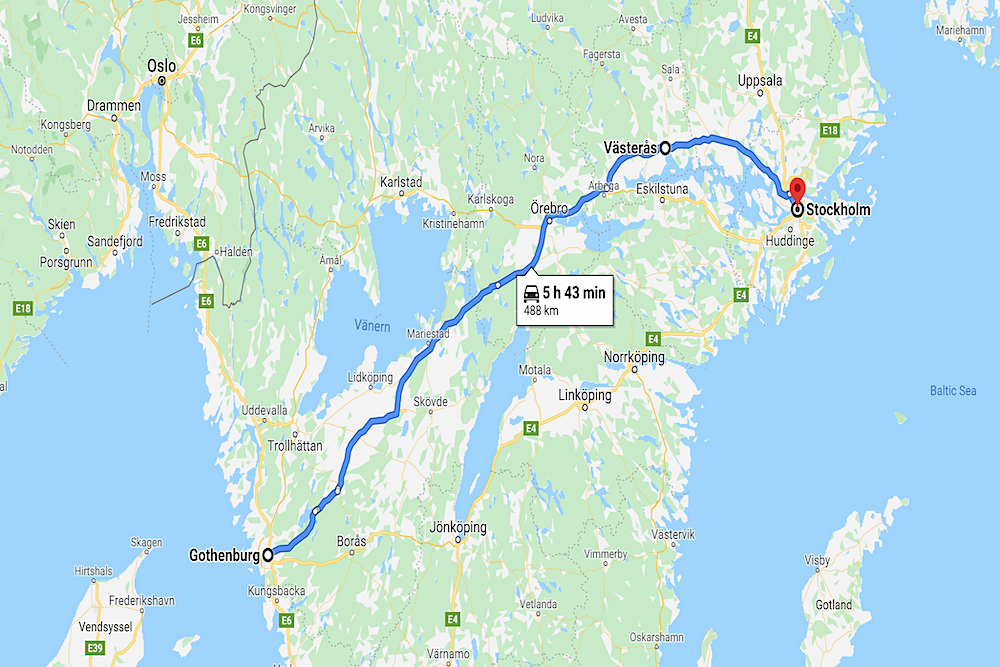 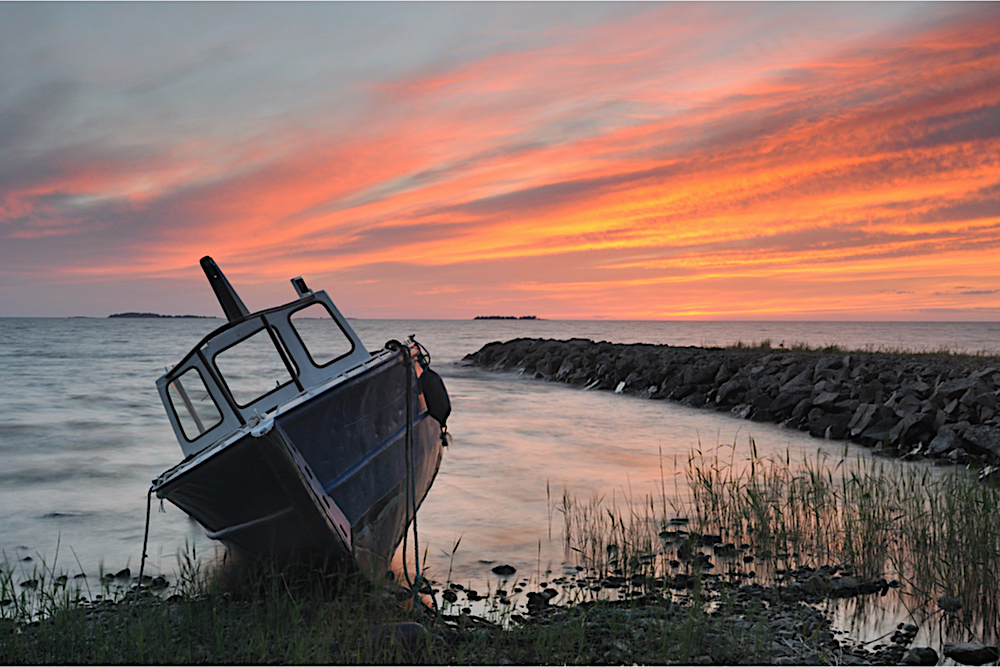 Mariestad is known for the well-preserved 18th- and 19th-century buildings in its old town. Mariestad Cathedral combines Renaissance and Gothic styles. Vadsbo Museum, in the old county governor’s house, traces the history of the area.  The town sits on the eastern shore of vast Lake Vänern, which is dotted with small islands. 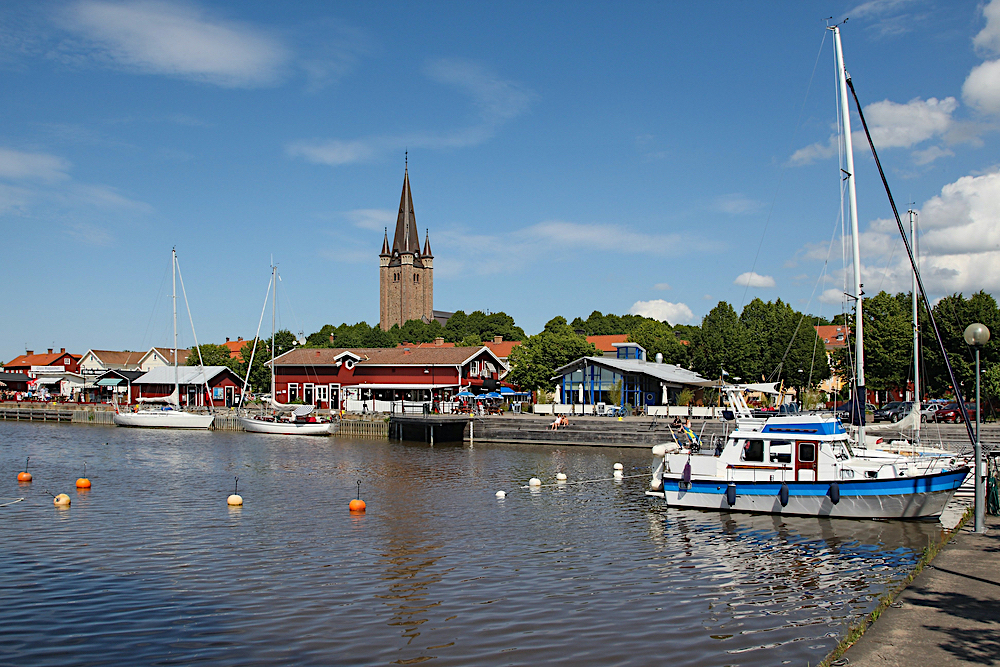 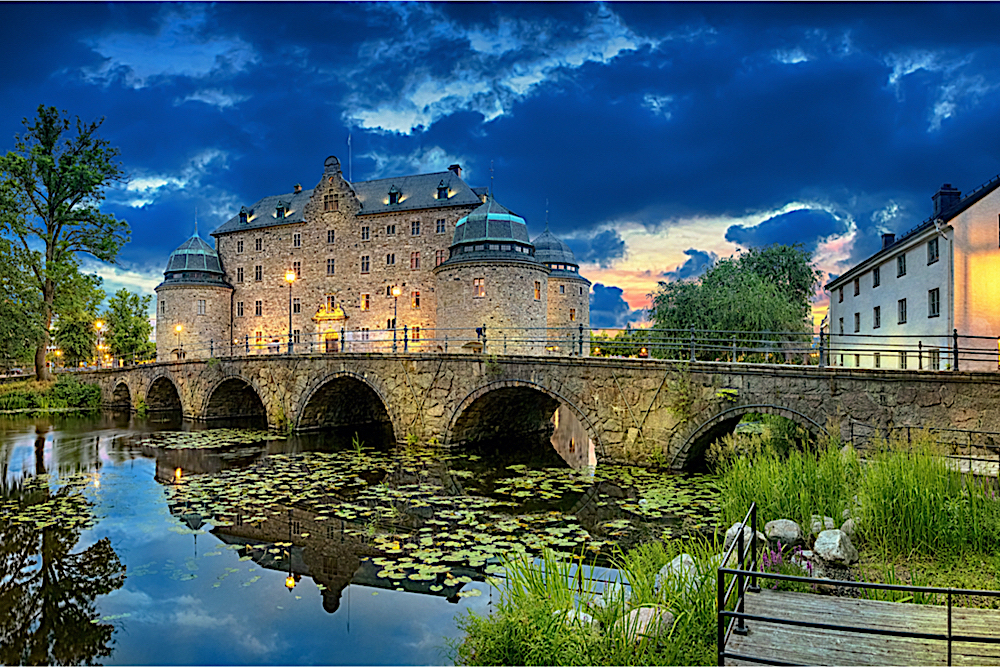 Örebro lies along the Svartån River at its entrance into Lake Hjalmar. One of Sweden’s oldest towns, it was already a commercial centre in the 13th century and played a prominent part in Swedish history. 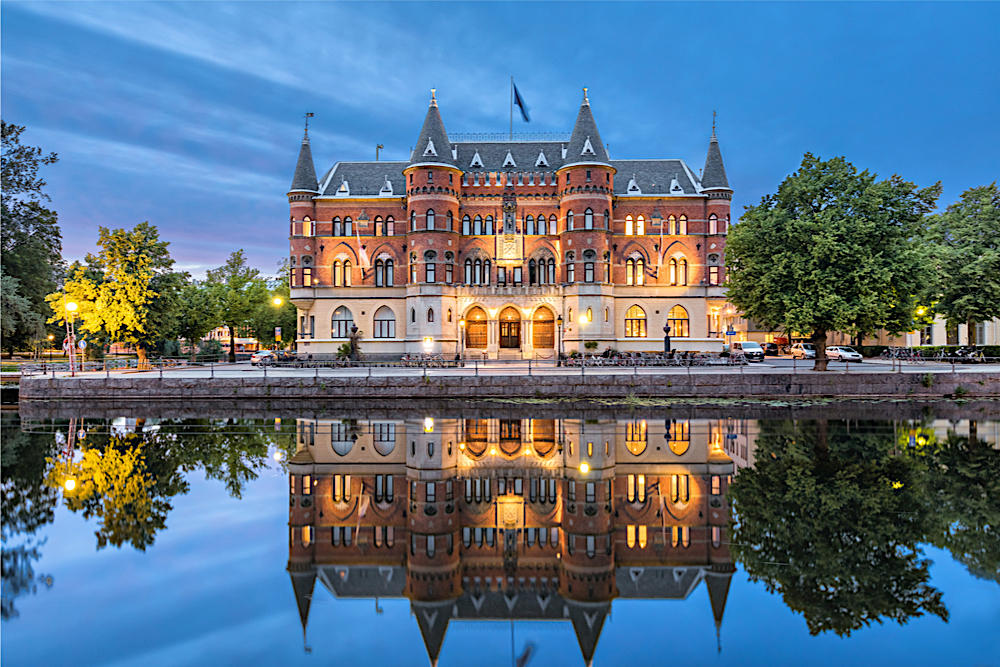 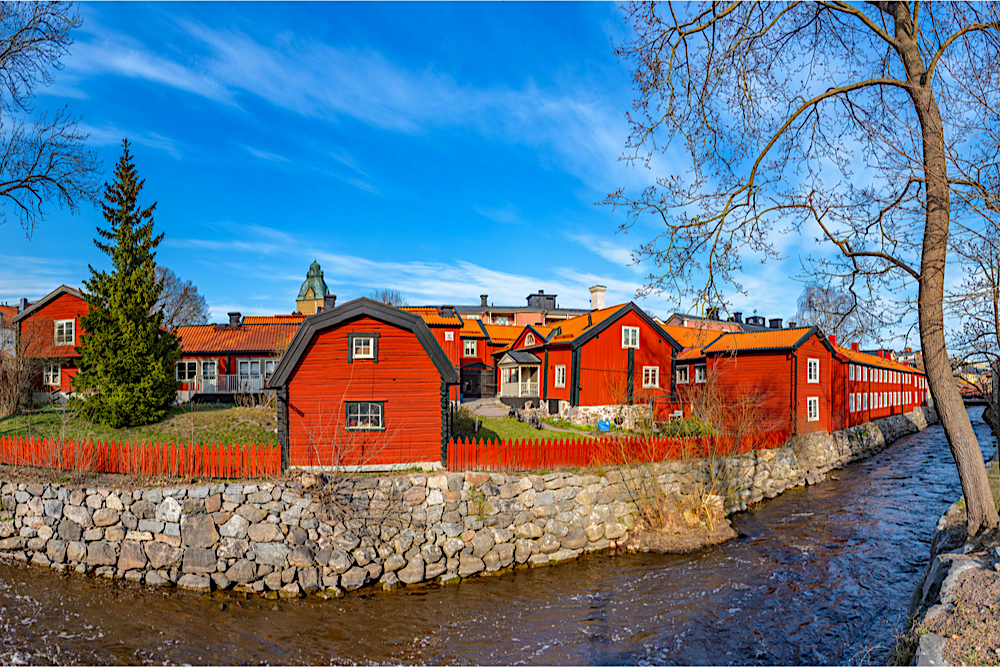 Västerås is situated on the banks of the Mälaren Lake and is recognized as one of the oldest cities in the country. Västra Aros has reference to the river mouth of Svartån and is the base of how the city derived its name. Its location supported the city’s growth, as its lake and river were supportive in order to do trading. 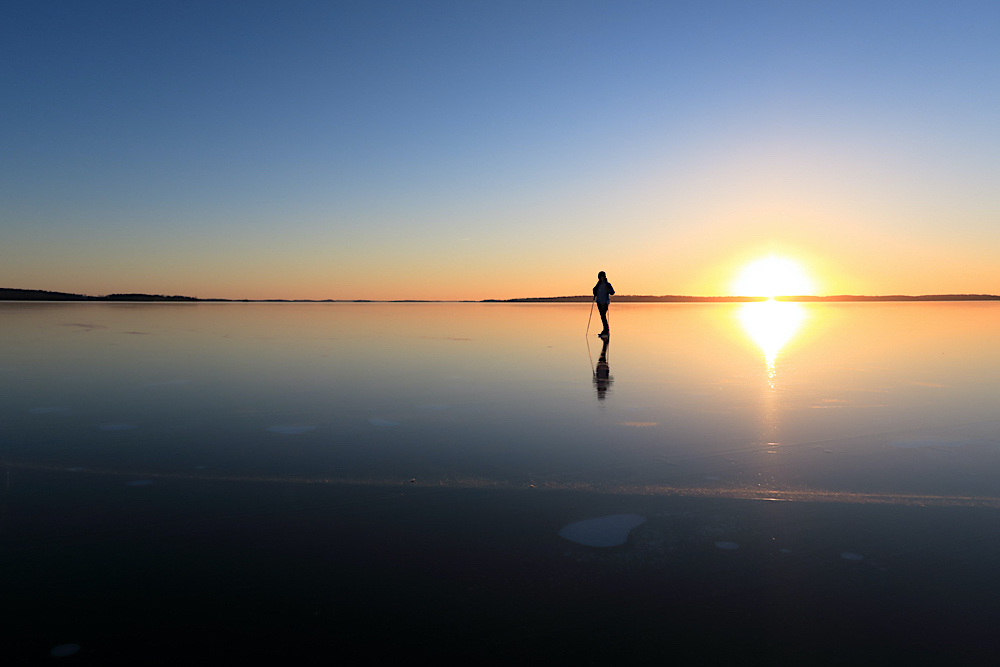 SLEEP AT THE STEAM HOTEL 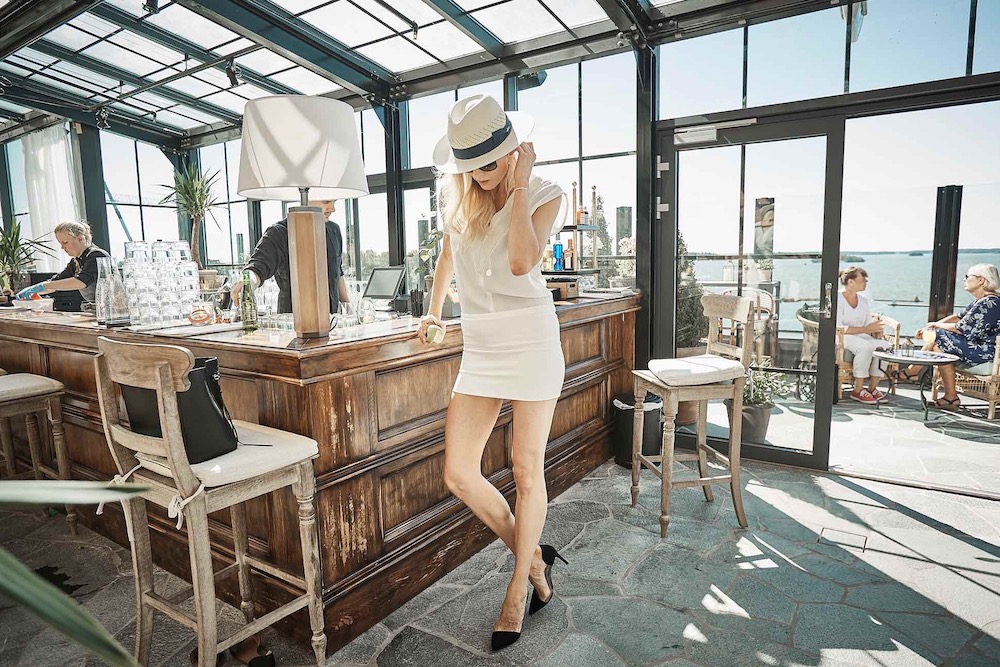 The Steam Hotel is the sequel to a story that began long ago, in the days when large parts of Sweden was powered by energy from a steam power plant at Lake Mälaren. But over time, as society develops and needs changed, all that remained in Västerås was a beautiful old brick building with its machines, boilers and pipes reminiscent of a bygone era. Until now, when the visionaries behind Falkenberg Strandbad, Ystad Saltsjöbad, Hotel Pigalle Hotel Bellora poured their combined effort into the old steam power plant once again to become one of the country’s main energy suppliers. 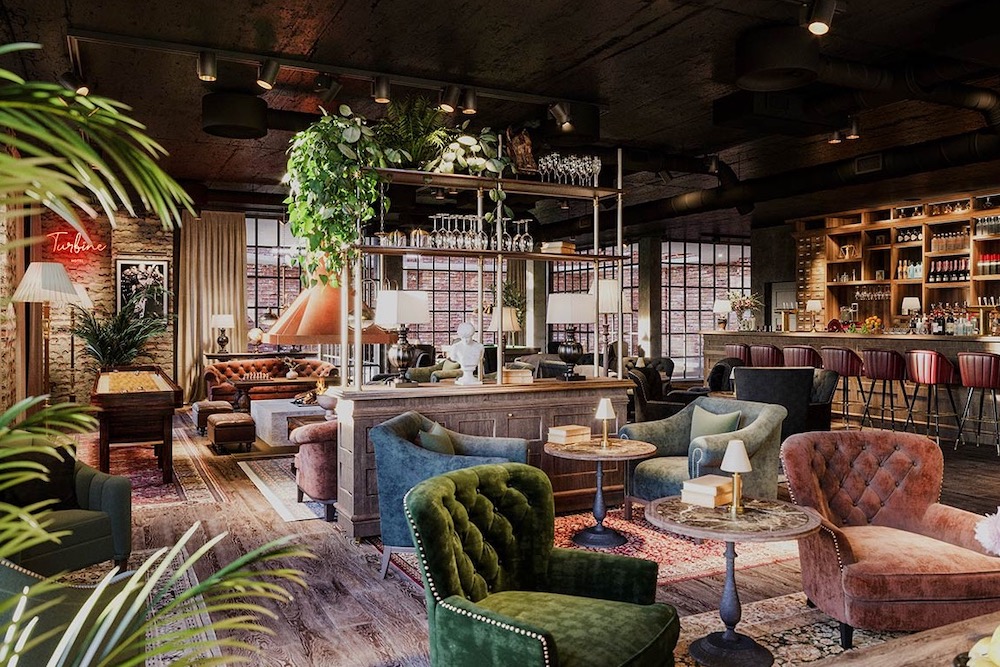 Turbine Hotel is Mälardalen's premier boutique hotel with 40 unique rooms, karaoke, its own exclusive cinema and guitars on the room service menu. The hotel is the perfect choice for the world-experienced business traveler, the couple who wants to curl up in front of an old classic or the group of friends who want a karaoke battle. 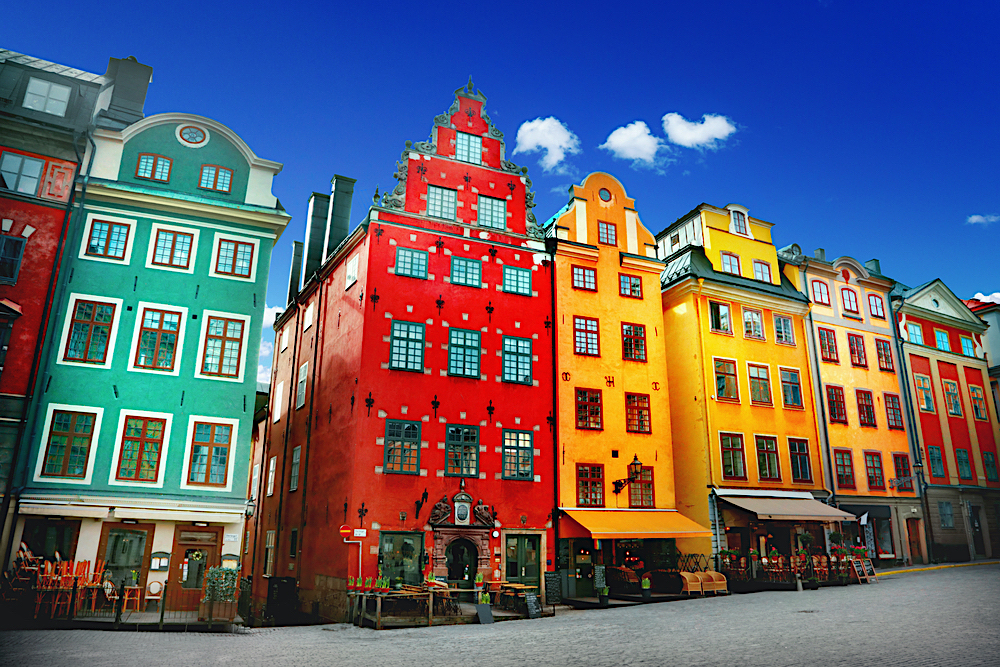 Stockholm, the capital of Sweden, encompasses 14 islands and more than 50 bridges on an extensive Baltic Sea archipelago. The cobblestone streets and ochre-colored buildings of Gamla Stan (the old town) are home to the 13th-century Storkyrkan Cathedral, the Kungliga Slottet Royal Palace and the Nobel Museum, which focuses on the Nobel Prize. Ferries and sightseeing boats shuttle passengers between the islands. 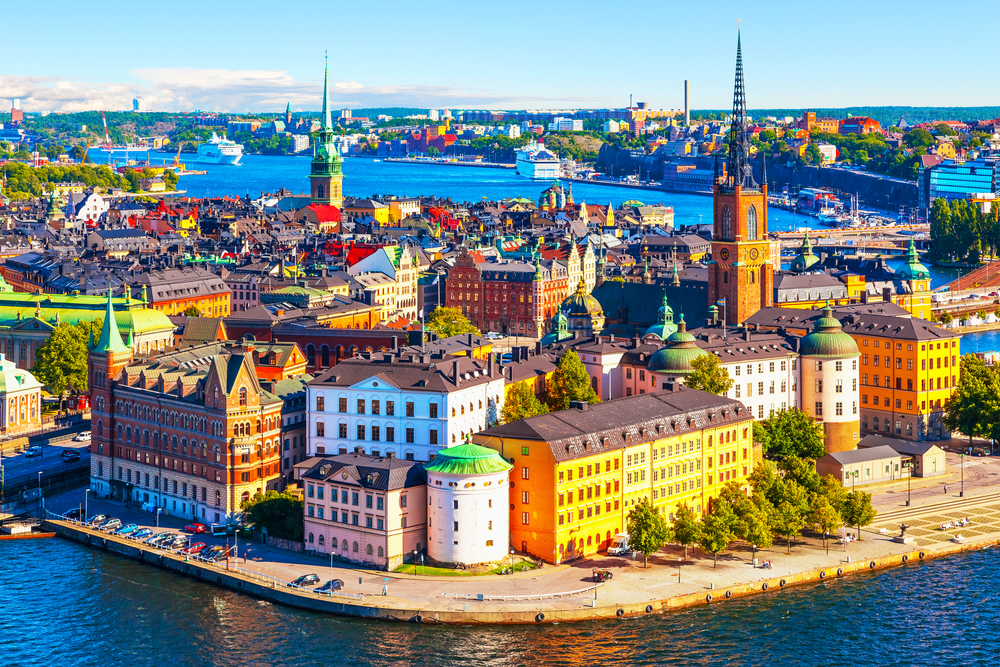 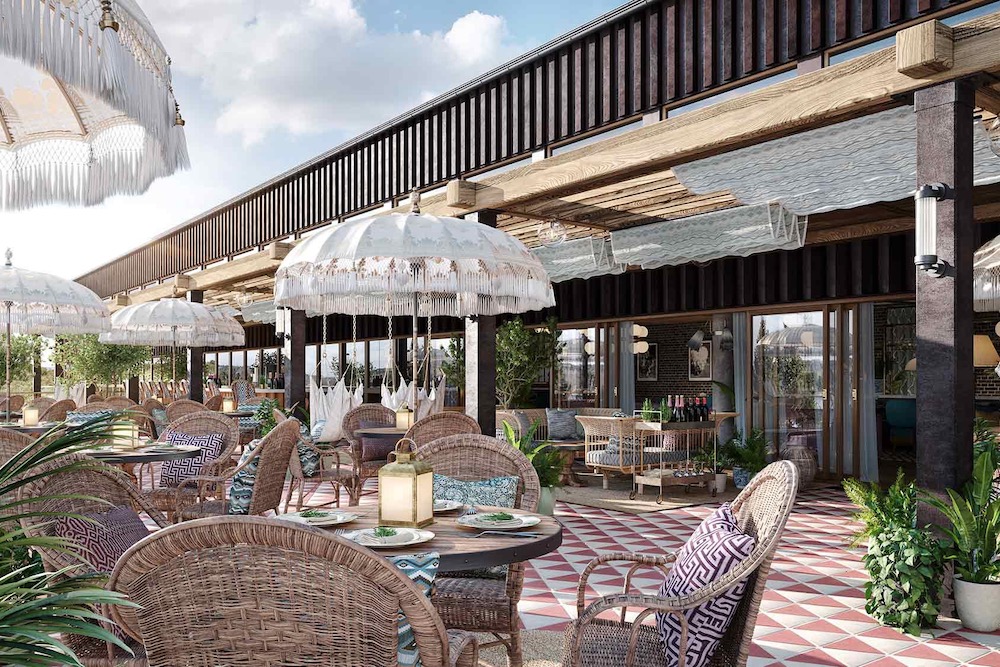 From the creators of Steam Hotel and Hotel Pigalle comes Ellery Beach House – Stockholm’s newest getaway and only Beach Resort. Ellery is located on the tip of Lidingö, where urban life feels far away in the rural surroundings. A welcoming beach house with its own private jetty, a spot where serenity meets adventure. The place to go to for nature, sea, beaches, padel, pools, cabanas, people, music, design and arts. 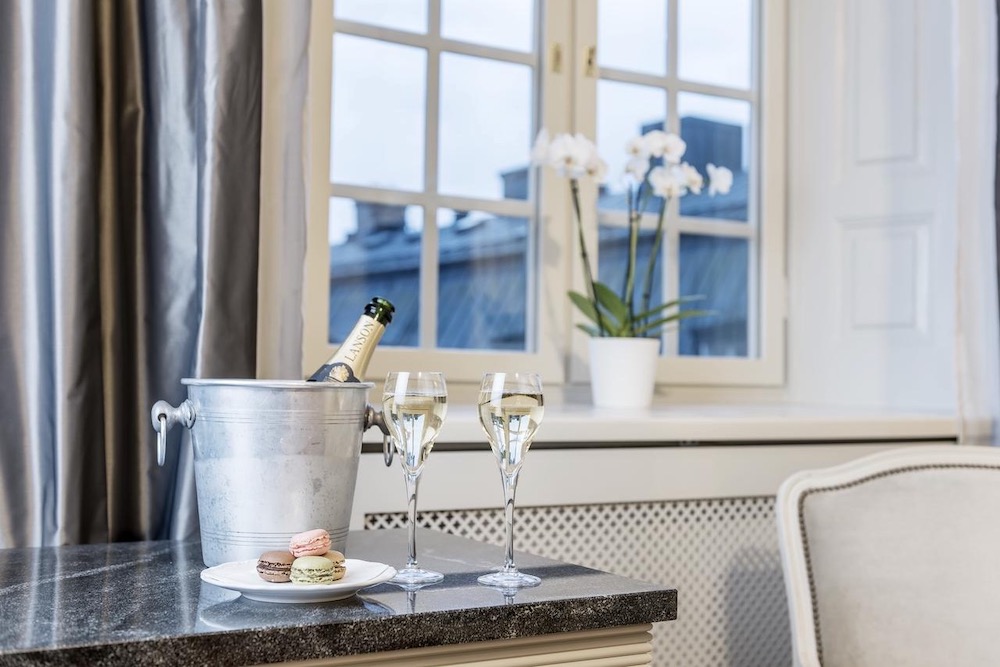 Hotel Kungsträdgården is privately owned family hotel where they believe the relationship with the guest is the most important of all. Therefore, they have 94 completely unique rooms and a concierge that helps to enhance the experience both before and after your stay. For them, it is important that you feel at home. Therefore, Hotel Kungsträdgården offers everything from concierge to high-class gym and large lounges that their guests will enjoy - no matter where they live, or how long they stay. 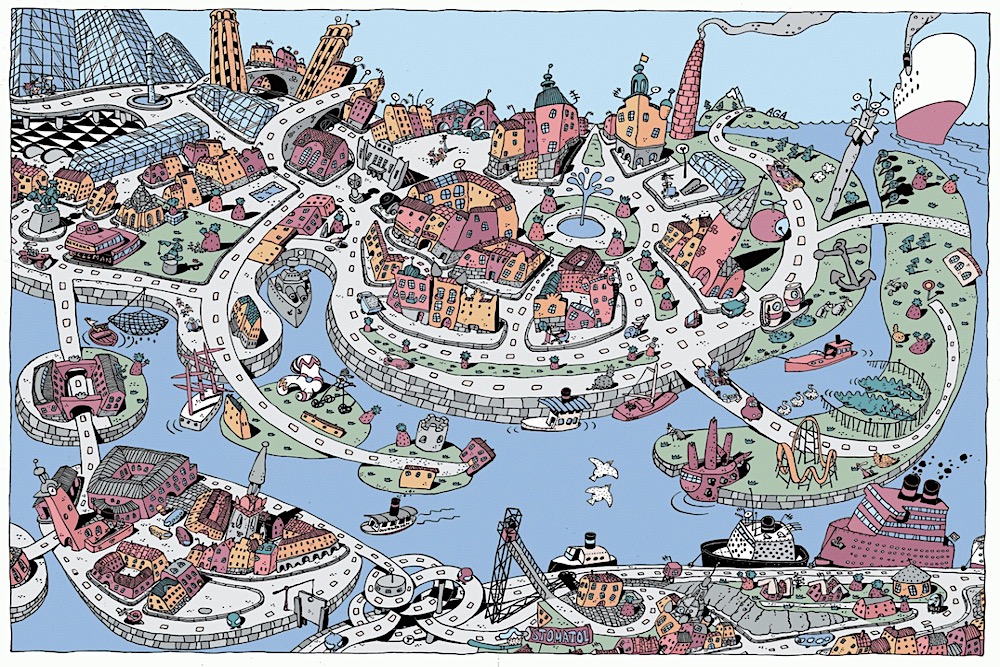 Errantis offers tailor-made tours, unique excursions and experiences with awesomeness included. Nothing is mainstream and they feel, dream, act and think like children in a wonderland and want to share that with you! Tours include: Stockholm Full or half day, Art Deco & Art Nouveau, I Viking & Viking at the gates, Dark Stockholm, Stockholm's Royal Park. 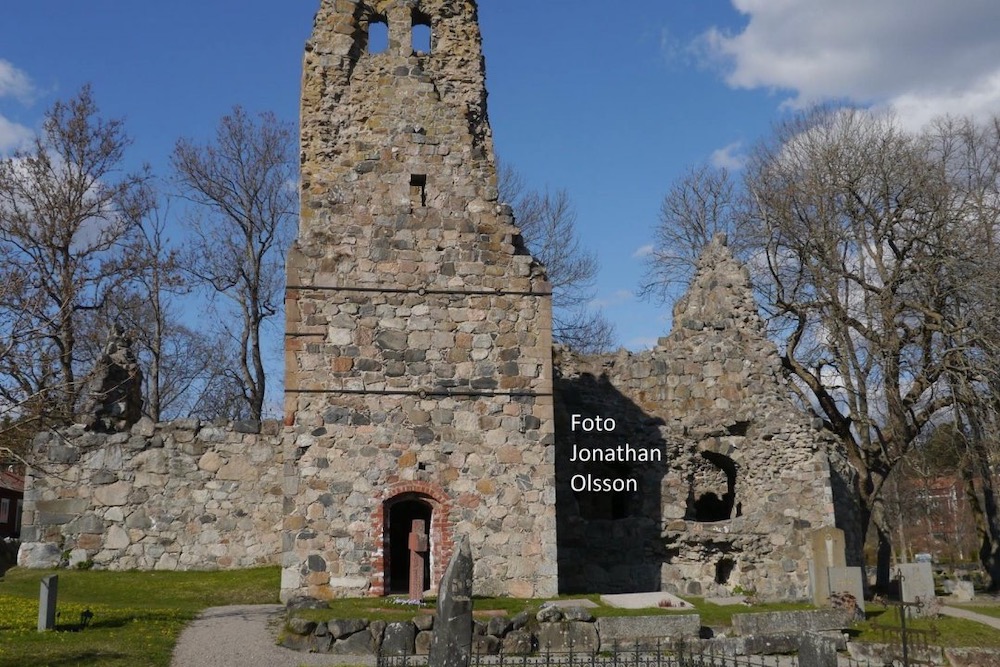 Sweden History Tours celebrated 5 year of quality tours in March 2020. The company’s guides have served over 3000 happy guests over the years. As one of the few companies that offer day tours out from Stockholm they have several years of experience, knowledge and customer reviews. Sweden History Tours offer different thematic cultural, historical, and archaeological tours. With them you do not only experience the history of the sites you visit, but learn about the era and its people. 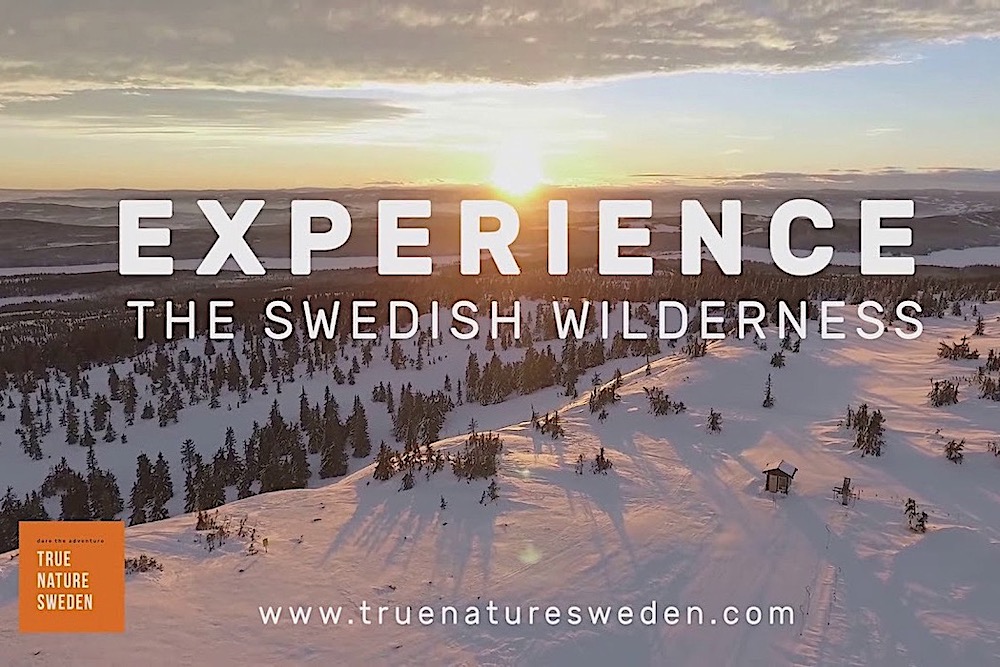 True Nature Sweden brings people together and makes them discover the stunning landscapes and nature that Sweden has to offer. Depending on everyone's pace and curiosity the tours vary from "easy discovery" daily hikes to hardcore trekking in winter, from the kayaking in Stockholm archipelago to two weeks survival course in total wilderness and from the northern light to seven days hiking expedition, in total autonomy, in remote Padjelanta National park!

BEST TIME TO VISIT: May to September

HOW TO GET AROUND: Rent a car