7 Destinations for your January travelwishlist

January is the perfect time to visit the following dreamy destinations: 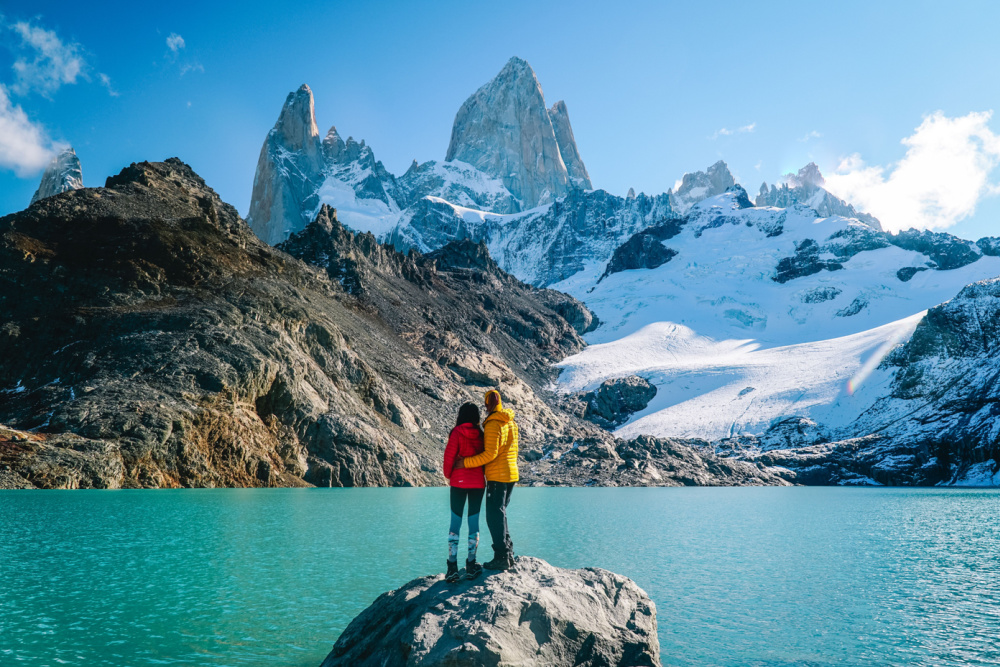 Argentina covers most of the southern portion of South America. The world’s eighth largest country occupies an area more extensive than Mexico and the U.S. state of Texas combined. It encompasses immense plains, deserts, tundra, and forests, as well as tall mountains, rivers, and thousands of miles of ocean shoreline. 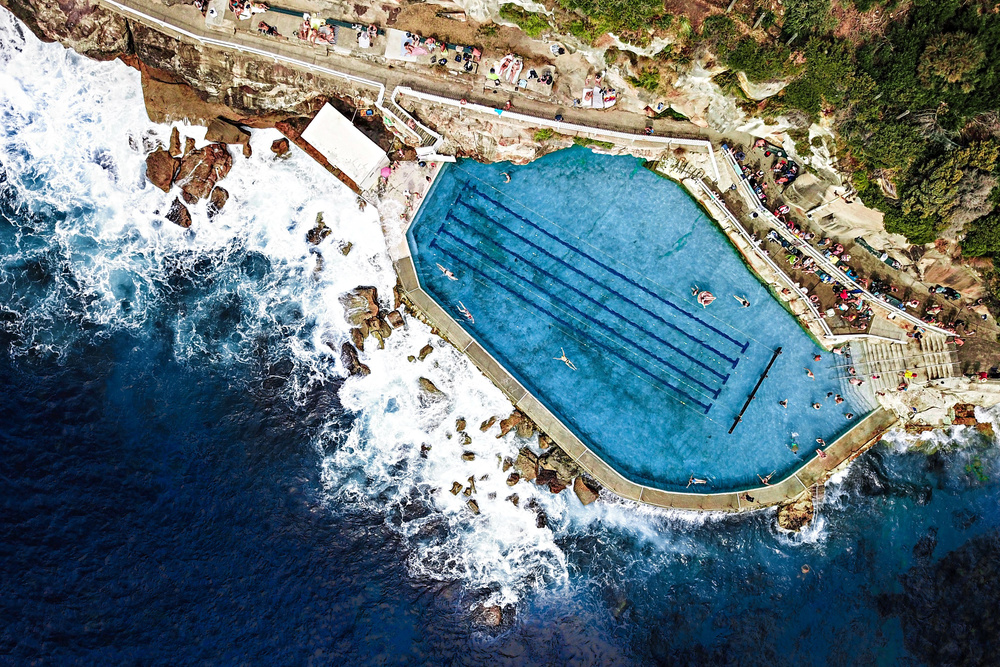 Sydney, capital of New South Wales, is best known for its harbourfront Sydney Opera House with a distinctive sail-like design. Massive Darling Harbour and the smaller Circular Quay port are hubs of waterside life with the arched Harbour Bridge and esteemed Royal Botanic Garden nearby. Sydney Tower’s outdoor platform, the Skywalk, offers 360-degree views of the city and suburbs. 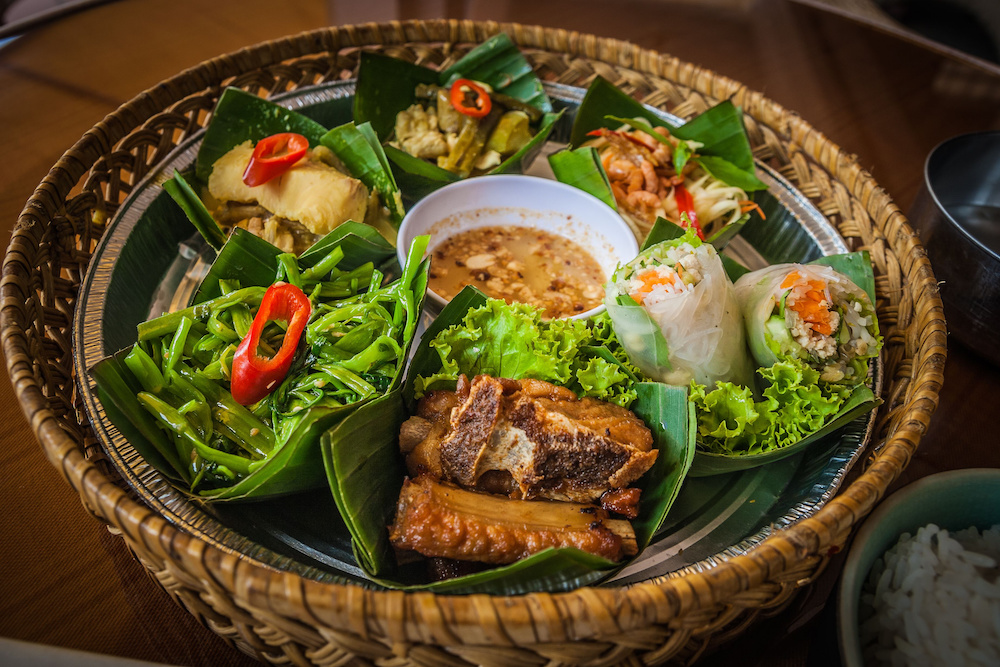 Angkor was the capital city of the Khmer Empire, also known as Yasodharapura and flourished from approximately the 9th to 15th centuries. The city houses the magnificent Angkor Wat, one of Cambodia's popular tourist attractions. 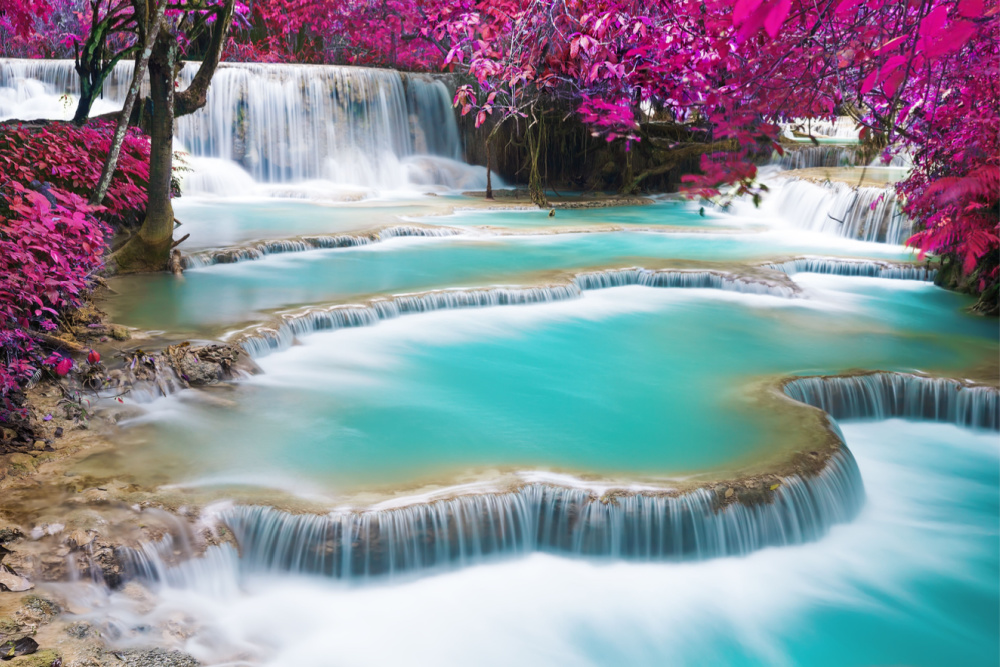 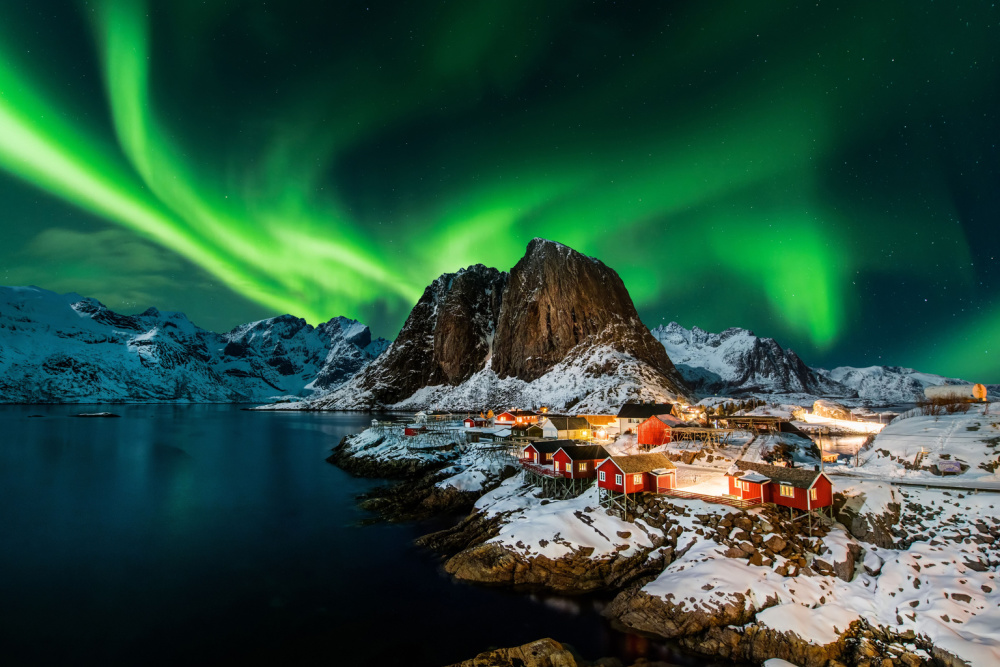 Aurora Borealis commonly known as the Northern Lights is anything but common. If you are fortunate enough to bear witness to the elusive and whimsical ‘Lady’ Aurora dance across the cold, cloudless sky, then you will know that you are one of the chosen. 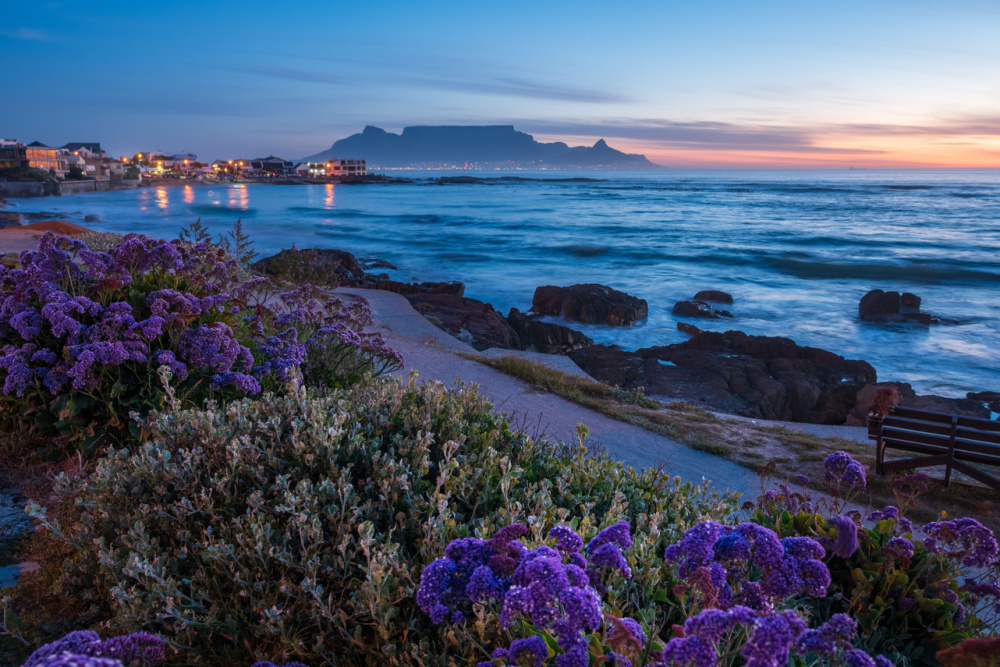 The Western Cape is a South African province with coasts bordering the Indian and Atlantic oceans. It's known for the port city of Cape Town, set beneath Table Mountain, part of a national park of the same name. In Table Bay, Robben Island is the notorious prison that once held Nelson Mandela, and is now a living museum. Farther afield, winelands surround historical towns like Stellenbosch, Franschhoek and Paarl. 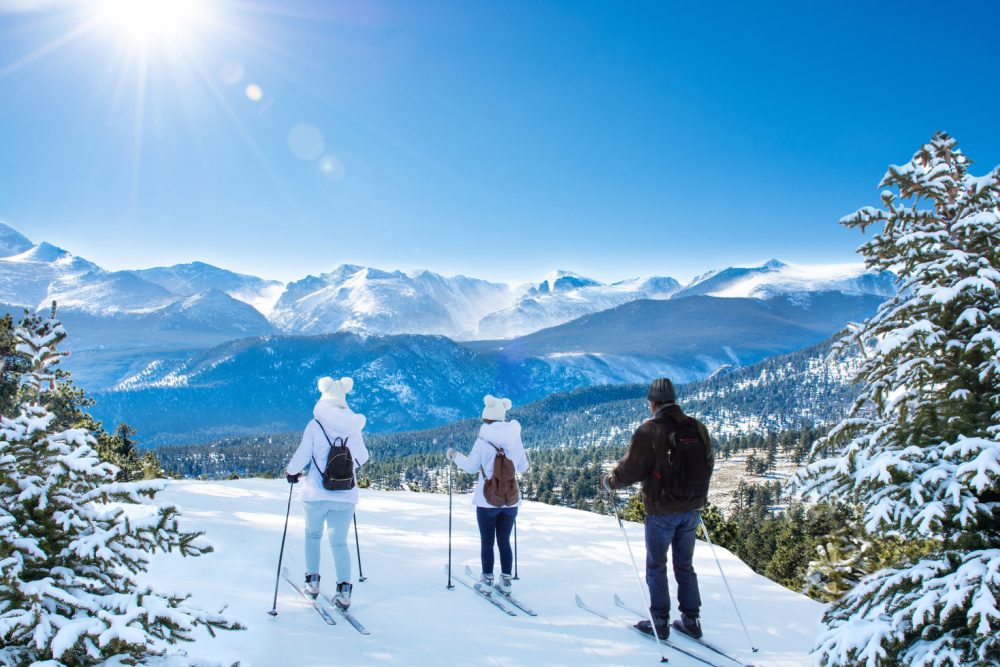 Colorado, a western U.S. state, has a diverse landscape of arid desert, river canyons and snow-covered Rocky Mountains, which are partly protected by Rocky Mountain National Park. Colorado has several major ski areas. Many resorts are along I-70 as it winds through the mountains, including Loveland, Arapahoe Basin, Copper Mountain, Vail, and Beaver Creek. There are several resorts in southwestern Colorado as well, like Telluride, Purgatory, and Silverton. Aspen has four resorts.